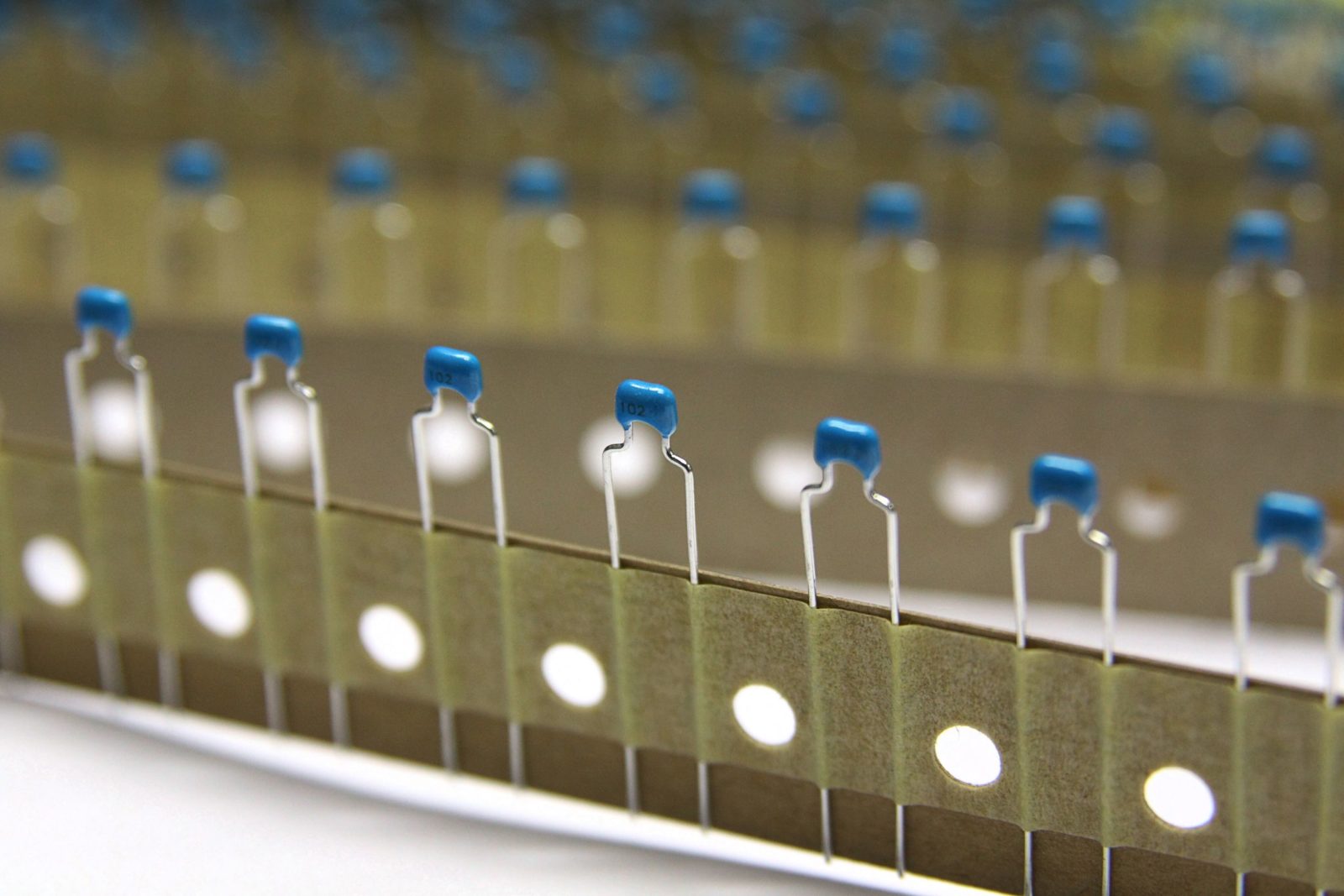 A team of scientists from Hokkaido University and the multinational electronics company TDK Corporation in Japan has developed a method to improve the insulating  properties of the oxynitride perovskite SrTaO2N for potential use as a ceramic capacitor.

Ceramic capacitors are used in a wide variety of electronics, ranging from computers and mobile phones to telecommunications transmitter stations and high voltage laser power supplies. Capacitors act, in a way, like batteries. They are “dielectric” – they act as an electronic insulator in which an electric field can be sustained with minimum loss of power. Their dielectric properties allow them to store electricity and then release it. One of the most widely used ceramics in capacitors is lead zirconate titanate, but it is hazardous to the health and the environment once it’s disposed. Scientists are trying to find other less hazardous ceramic materials for use in capacitors.

Perovskite oxynitrides – cheap and easily fabricated materials with a distinctive crystalline structure – are particularly promising. But ceramics manufactured from these materials need to be made denser to improve their insulating properties. This is usually done by applying intense heat; a process called “sintering”. However, sintering the material can lead to a change in its chemical composition, turning it from an insulator to an electrical conductor.

The researchers sintered the perovskite powder SrTaO2N at a temperature of 1723 Kelvin (1450° Celsius) for three hours. They then “annealed” the material by heating it with flowing ammonia at 1223 Kelvin (950° Celsius) for 12 hours and then allowing it to slowly cool.

They found that the surface of the material after this process (but not its interior) displayed an important dielectric property called “ferroelectricity”. This was the first time that a ferroelectric response has been observed on oxynitride perovskite ceramics, they say, making it promising as a new dielectric material for multi-layered ceramic capacitors.