A Common Mechanism for Cancer Metastasis and Atherosclerosis

A key molecule for cancer metastasis has been identified as a molecule already known for its involvement in cardiovascular disease, suggesting a possible treatment approach for both diseases simultaneously. 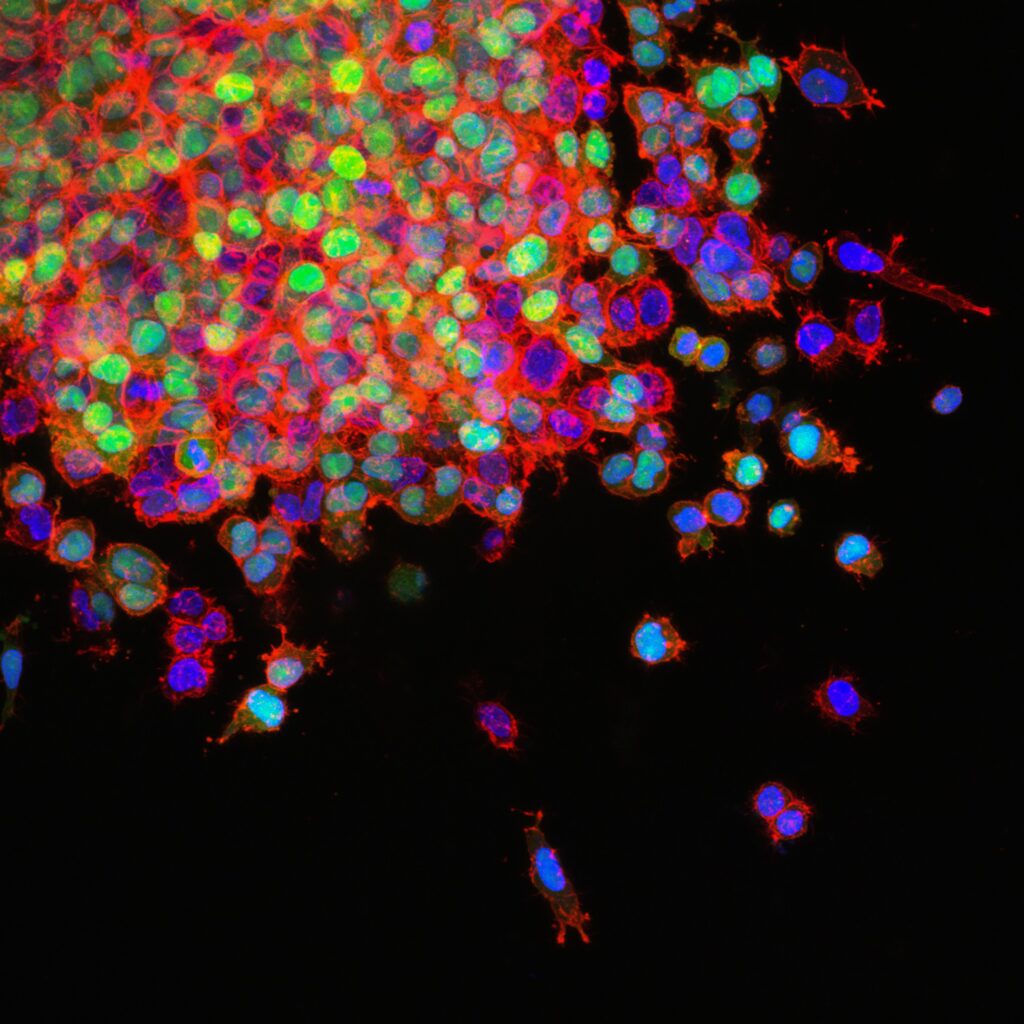 Cancer is the uncontrolled growth of body cells leading to the formation of tumors, triggered by the accumulation of mutations in a cell’s genome. In order to become malignant, metastasizing cancer, tumor cells go through a series of transformations involving interactions between the body’s immune system and the tumor. However, many mechanistic details in this process are still unclear, making the prevention and treatment of cancer notoriously difficult. However, there is growing evidence that in tumor progression to metastasis, inflammation of blood vessel-lining “endothelial” cells is a key process.

Concerned with the molecular mechanism behind this process in cancer malignancy, a team of researchers led by Professor Kyoko Hida at Hokkaido University have discovered that, in malignant tumors, endothelial cells accumulate a lipid delivery molecule called “low-density lipoprotein” (LDL) and attract immune cells called “neutrophils.” Neutrophils are immune suppressor cells which are known to contribute to tumor progression. The discovery was published in the International Journal of Cancer.

Previous work by the team had revealed that blood vessels in malignant tumors expressed a high level of proteoglycans, and it is known that cancerous tissue is inflamed. These features are similar to what is seen in atherosclerosis, and the team wished to investigate if the similarities went deeper.

The research team showed that metastasizing tumors, in contrast to non-metastasizing ones, accumulate proteoglycan molecules; these, in turn, attach to and accumulate LDL to the walls of blood vessels. The bound LDL becomes oxidized. There are also high levels of its receptor, called “LOX-1”, in the blood vessel-lining endothelial cells of metastasizing tumors. This, they found, causes these cells to produce inflammation signals that attract neutrophils. They then proved that in mice, the suppression of LOX-1 can significantly reduce tumor malignancy, and also that LOX-1 overexpression caused an increase in signaling molecules attracting neutrophils. 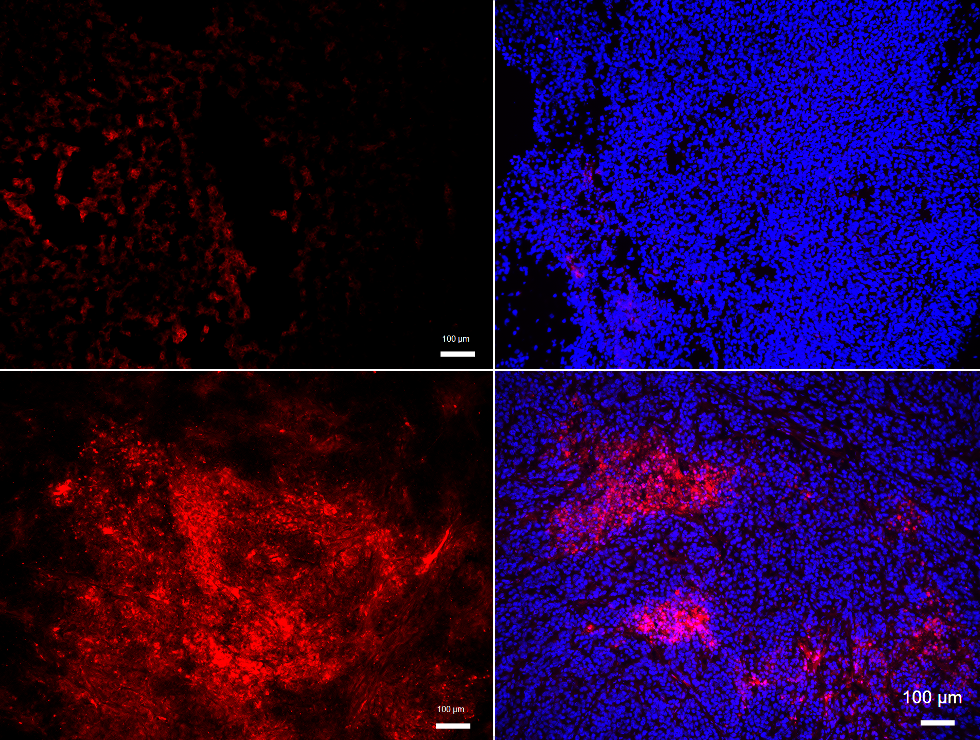 As the team hypothesized, this sequence of interactions observed in malignant tumors is not novel: it occurs in atherosclerosis, the hardening of blood vessels. “Atherosclerosis and cancer appear to be completely different diseases, but they share several common pathophysiological features in the blood vessels,” says Kyoko Hida.

Even though some questions remain open, especially on the mechanism of how neutrophils contribute to cancer malignancy, this study is the first to explicitly prove the mechanistic commonalities between cardiovascular disease and cancer progression  and trace the mechanism involving LDL accumulation and LOX-1 expression in in-vivo tumor tissue.  “Our present study focused on the importance of LOX-1 in endothelial cells as a common factor between cancer and atherosclerosis,” Hida explains. “The presence of neutrophils in tumors is a telltale sign of tumor progression.”

The study also points to a promising approach for treating and preventing malignant cancer—and cardiovascular disease—by targeting neutrophil recruitment to endothelial cells. Hida concludes: “The number of patients with cancer who die not of cancer, but of cardiovascular events, is increasing. Targeting the LOX-1/oxidized LDL axis might be a promising strategy for the treatment of the two diseases concomitantly.” 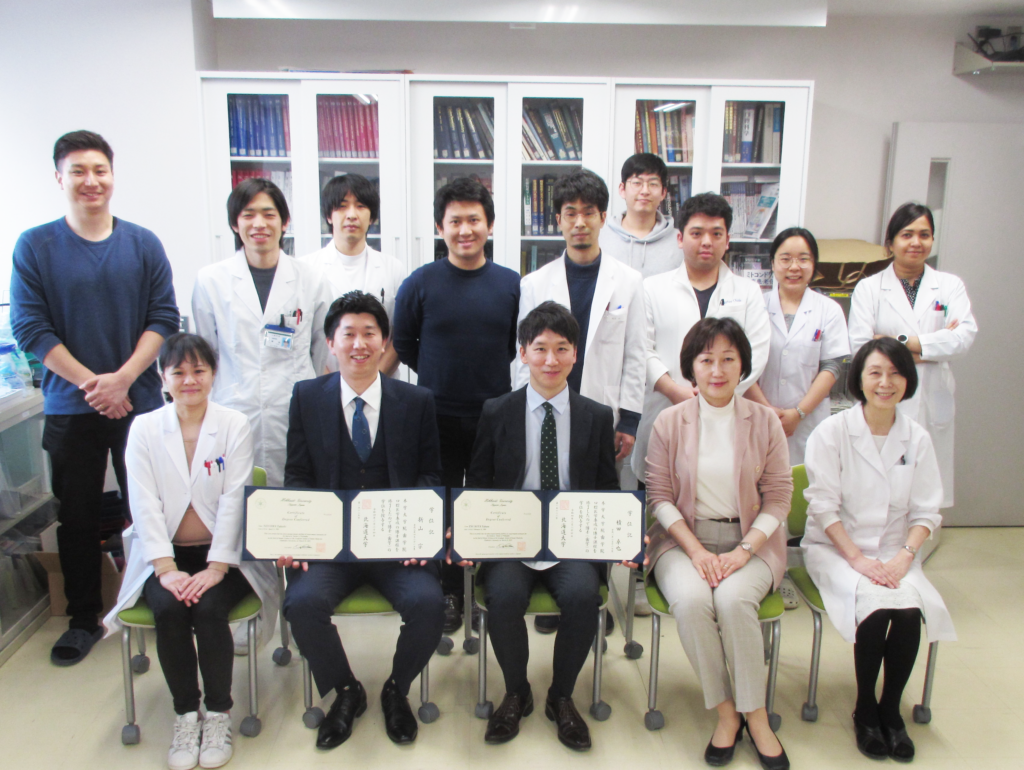