A new key to understanding molecular evolution in space

Scientists at Hokkaido University have revealed temperature-dependent energy-state conversion of molecular hydrogen on ice surfaces, suggesting the need for a reconsideration of molecular evolution theory.

Molecular hydrogen, the most abundant element in space, is created when two hydrogen atoms bond on minute floating ice particles. It has two energy states: ortho and para, depending on the direction of proton spins. Ortho-hydrogen converts to para-hydrogen on extremely low temperature ice particles, though its mechanism remained unclear.

When molecular hydrogen is released from tiny ice particles in space, the particular state of its energy plays a key role in molecular evolution—the process of generating a wide range of molecules over a long period of time in space. 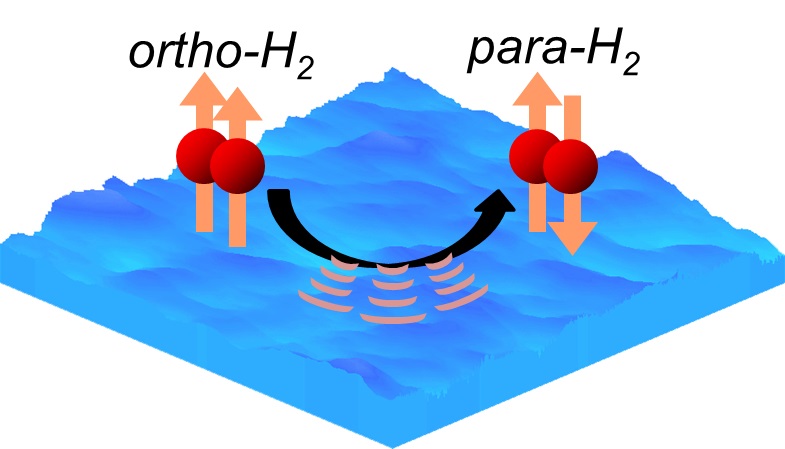 In the study, the researchers developed a special system that could detect the ortho/para ratio of molecular hydrogen on artificial ice particles. The study discovered that the ratio of the ortho-to-para conversion rate (as time passed) was dramatically different in the relatively small temperature range of between -264C and -257C, thus, in a world first, unraveling the conversion mechanism. Ortho-hydrogen converts to para-hydrogen by releasing energy to the ice, in a temperature dependent manner.

The research article was selected as an “Editors’ Suggestion” in the scientific journal Physical Review Letters. 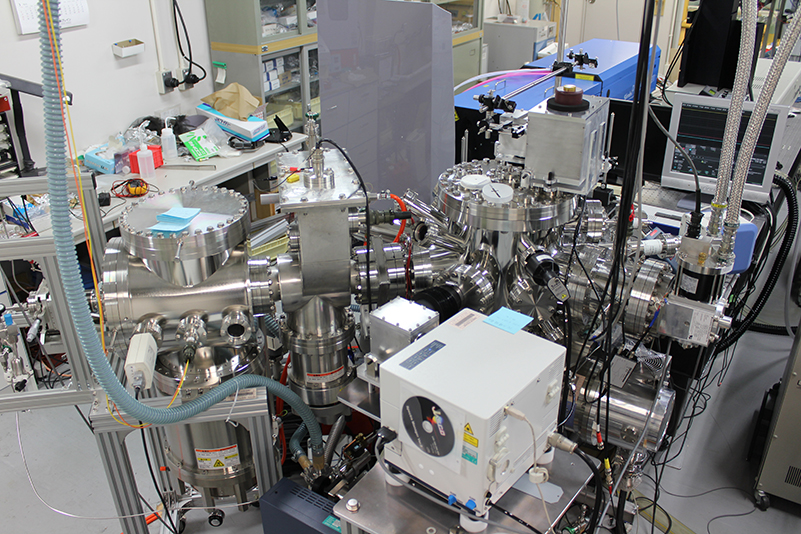