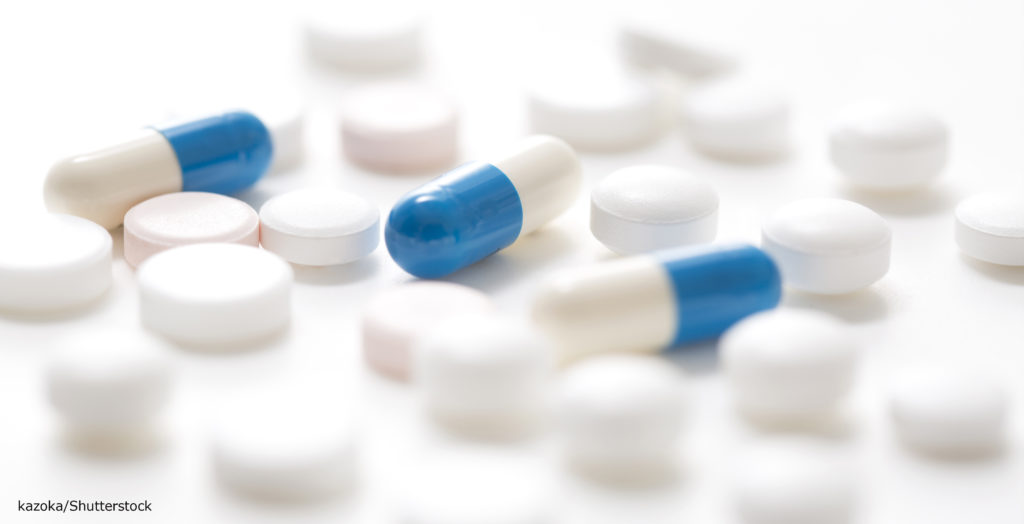 Researchers have identified a type of human leukocyte antigen (HLA) that is associated with the skin disease bullous pemphigoid (BP) in diabetic patients administered with DPP-4 inhibitory drugs.

DPP-4 inhibitor (DPP-4i) is widely used to treat type 2 diabetes, but increased cases of bullous pemphigoid (BP) have been reported among patients taking the medicine. BP is the most common autoimmune blistering disorder, characterized by itchy reddening of the skin as well as tense blisters over the whole body. Afflicted patients ­– mostly elderly – suffer from autoimmune attacks on a type of collagen in skin, making it hard to cure and compromising their quality of life. Previously, no risk factor triggering BP in diabetic patients administered with DPP-4i had been identified. 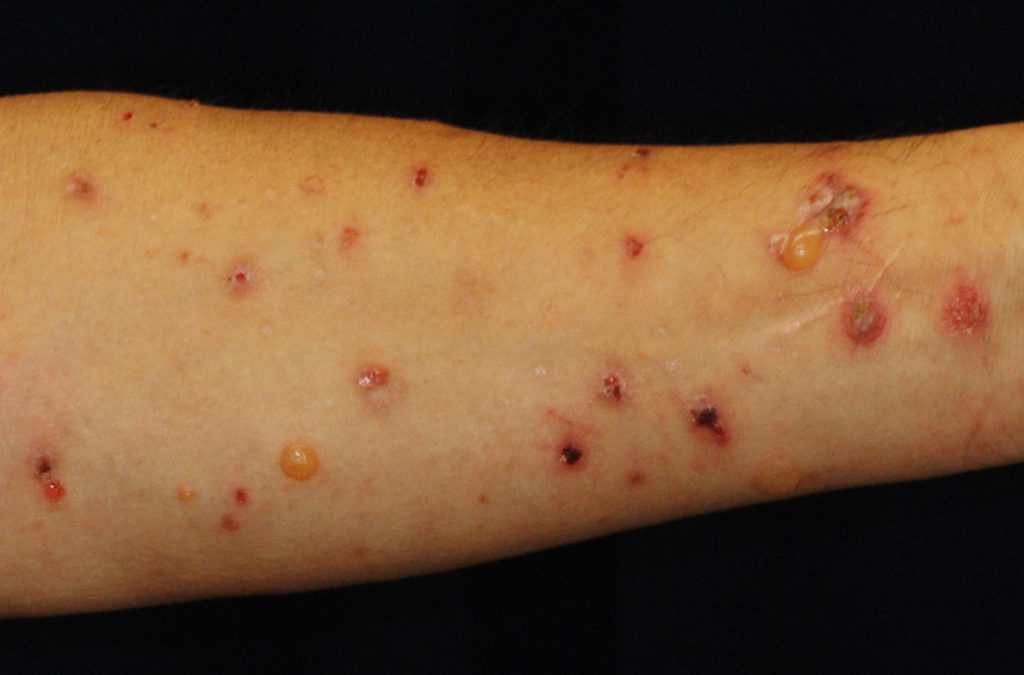 Non-inflammatory bullous pemphigoid (BP) seen in the type 2 diabetes patient who are administered with DPP-4 inhibitor.

The researchers then analyzed human leukocyte antigen (HLA) genes of the 30 patients to identify their white blood cell type since HLA genes are known to be involved in various immune diseases. To compare, the team also analyzed the HLA of 72 BP patients who had not been administered with DPP-4i and 61 diabetic patients who were using the drug but not affected by BP. Their findings were compared with the HLA genes of 873 Japanese from the general population.

The findings show HLA-DQB1*03:01 is not linked to ordinary BP nor type-2 diabetes, but is closely associated with the development of BP among DPP-4i takers. “However, as the probability of patients exposed to DPP-4i to develop BP remains unclear, further research investigating a much larger number of cases is needed,” says Hideyuki Ujiie.

“Our results suggest people with HLA-DQB1*03:01 have a higher risk of developing BP when exposed to DPP-4i than those without the HLA gene. The gene could serve as a biomarker to help estimate the risk of developing BP when patients are administered with DPP-4i. The mechanism that connects the HLA gene and BP needs to be addressed to help prevent the development of the disease,” Ujiie added.

This study was supported by the “Research on Measures for Intractable Diseases” Project: Matching Fund Subsidy (H26-069) from the Ministry of Health, Labour and Welfare of Japan and the Tailor-made Medical Treatment Program (BioBank Japan Project) funded by the Ministry of Education, Culture, Sports, Science, and Technology of Japan.