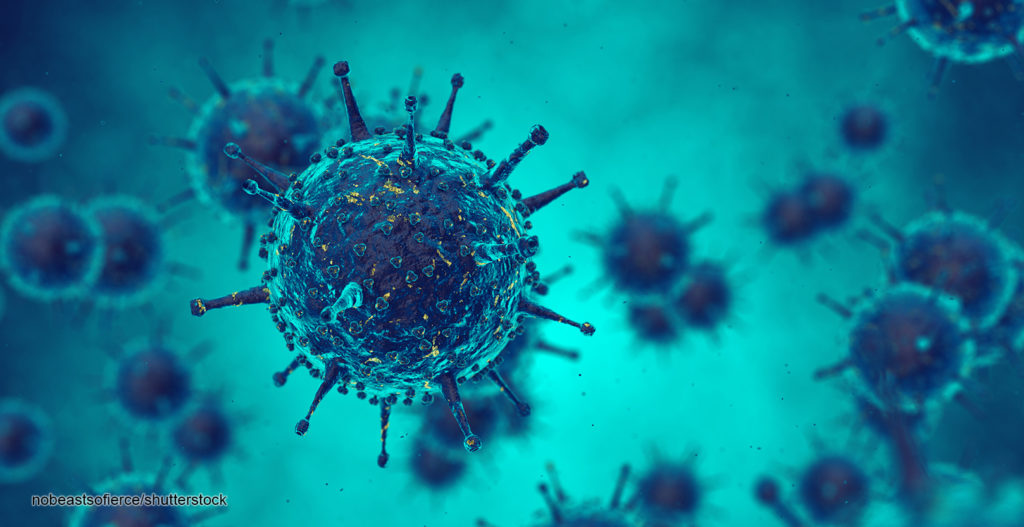 Studying DNA fragments left by ancient viruses in their host’s genome has shown even non-autonomous viruses could prosper by helping each other.

Many viruses including “pararetroviruses (PRVs)” have the ability to insert their DNA into their host’s genome. In some viruses, it is a mandatory step for their replication. In some other cases, viral DNA is inserted accidentally and is passed from one generation of the host to the next. These inherited viral DNA sequences act as fossil records for ancient viruses. Studying them has revealed valuable data about the evolutionary dynamics of host–virus interactions, but little is known about the evolution of virus–virus interactions.

A Hokkaido University team, led by Yuji Kishima of the Laboratory of Plant Breeding, analysed the sequences of PRVs in 20 grass genomes including Oryza sativa, also known as rice. The team found DNA of five non-autonomous PRVs lacking some essential genes and therefore incapable of functioning on their own. All previously identified PRVs have been autonomous.

“In both strategies, exchanging DNA between the virus species plays an important role in establishing the partnership. They exchange noncoding regulatory sequences, which consequently evolve to be highly similar in different viruses in the same host. This similarity, which is almost identical, could be the key in establishing the partnership,” says Yuji Kishima, the corresponding author of the paper published in PLOS Pathogens. “We suggest that the exchange of noncoding regulatory sequences is an important mechanism driving concerted evolution of the viruses.”

“The same partnership could be in play in existing non-autonomous PRVs. Whether plant or human, further studies are needed to better understand the mechanisms of viral evolution and pathology,” he added. 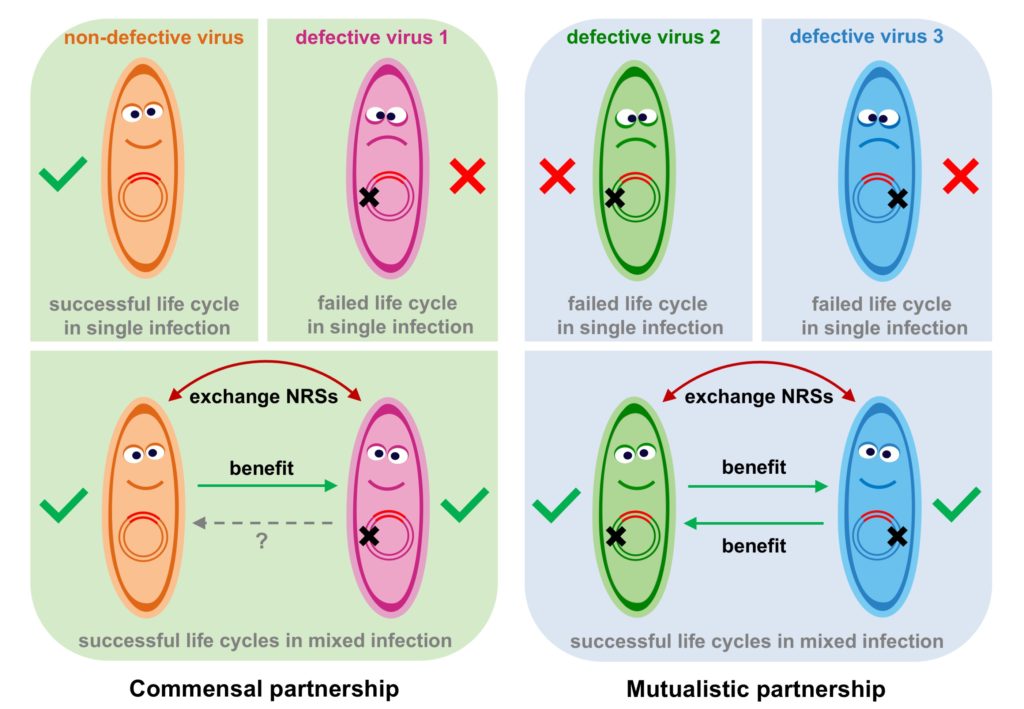 To complete their life cycles, defective pararetrovirus (PRV) species have evolved to form partnerships which are maintained by frequent exchanges of their noncoding regulatory sequences (NRSs).