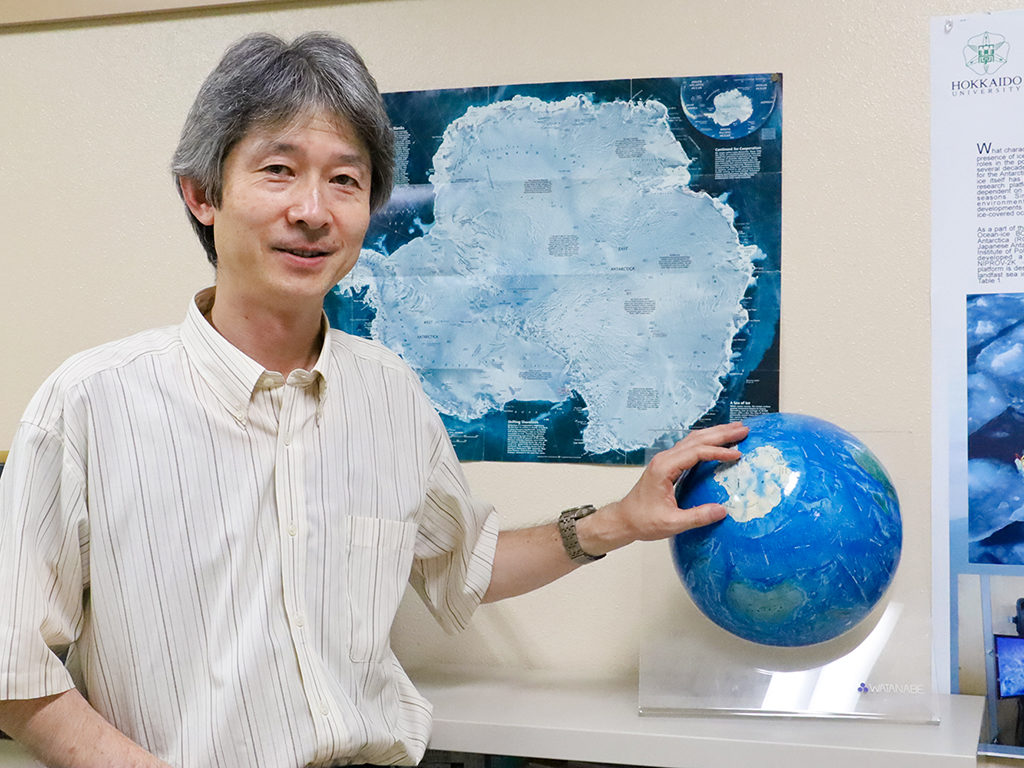 For the first time, a Hokkaido University researcher leads the Japanese Antarctic Research Expedition. Associate Professor Shigeru Aoki of the Institute of Low Temperature Science was selected last year in November 2018 to lead the 61st Japanese Antarctic Research Expedition which left Japan for the Antarctic on November 27th, 2019. Four other Hokkaido University students and faculty also joined the expedition.

On board the observation ship Shirase, one of the main missions of the 61st Japanese Antarctic Research Expedition is to observe and uncover the relationship between ice and the ocean in the Antarctic regions. Since Dr. Aoki’s research surrounds the conditions and mechanisms of climate change and the Antarctic Ocean, he was selected on November 8th, 2019 to lead the expedition by the Japanese Ministry of Education, Culture, Sports, Science and Technology (MEXT). His role will include managing the crew members and on-site activities during the expedition. 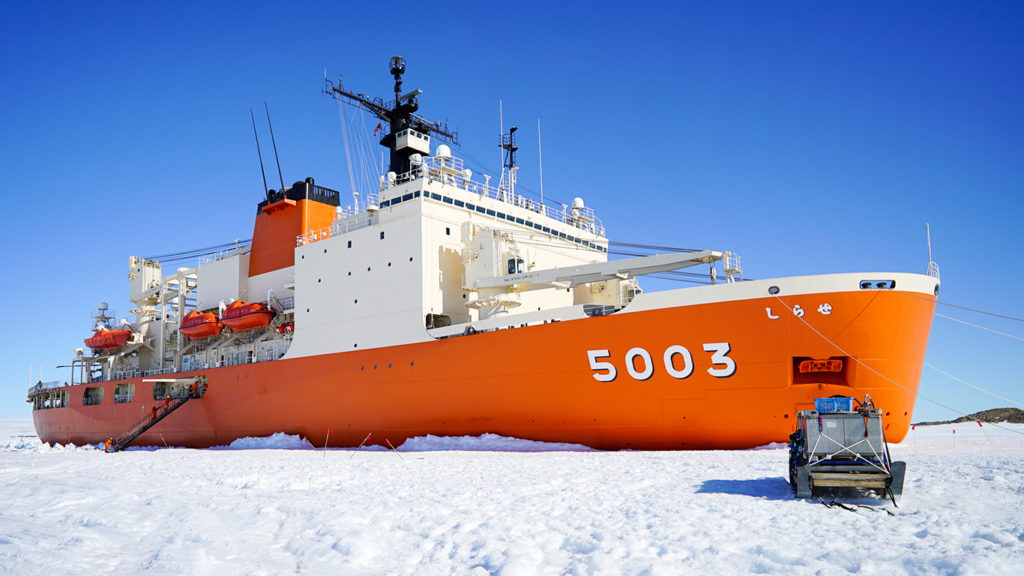 Dr. Aoki has a lot of experience and achievements in the field of Polar research. Since his days as a student, he had always studied the oceans, and, after graduating, he was hired by the National Institute of Polar Research to look into Antarctic sea water levels using satellite data. “When I saw the data by the Japanese Antarctic Research Expeditions, which has been accumulating for some time, I noticed that the oceans in Antarctica are warming,” he said regarding the changing oceans. Since then, Dr. Aoki has participated in the 39th, 43rd, and 56th Japanese Antarctic Research Expeditions as well as a number of research expeditions led by Australia. 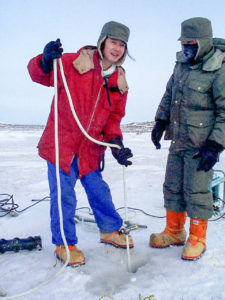 Recently, there is a lot of news on climate change in the Antarctic, particularly regarding rising sea levels, melting glaciers and warming temperatures. However, the situation between these events is very complex. To begin with, there are different types of glaciers. The snowfall on the continent of Antarctica, which varies from year to year, can also harden and clump together into what is called an ice sheet. Both glaciers and ice sheets slowly descend to lower lands and eventually drift off into the sea. When these melt, we see a rise in sea level.

Up until now, the western side of Antarctica has been experiencing this, and this has led to the progression of various research activities on that side of the South Pole. However, recently word has spread that the eastern side is also quickly draining. Dr. Aoki, who has taken up the challenge of observing and researching the Totten Glacier in East Antarctica, also recognizes this as a concern. If the entire Totten Glacier was to melt, sea levels could rise around 4m around the world, something which shouldn’t be taken lightly. This expedition marks the first time that in depth observations will be made on the glacier. 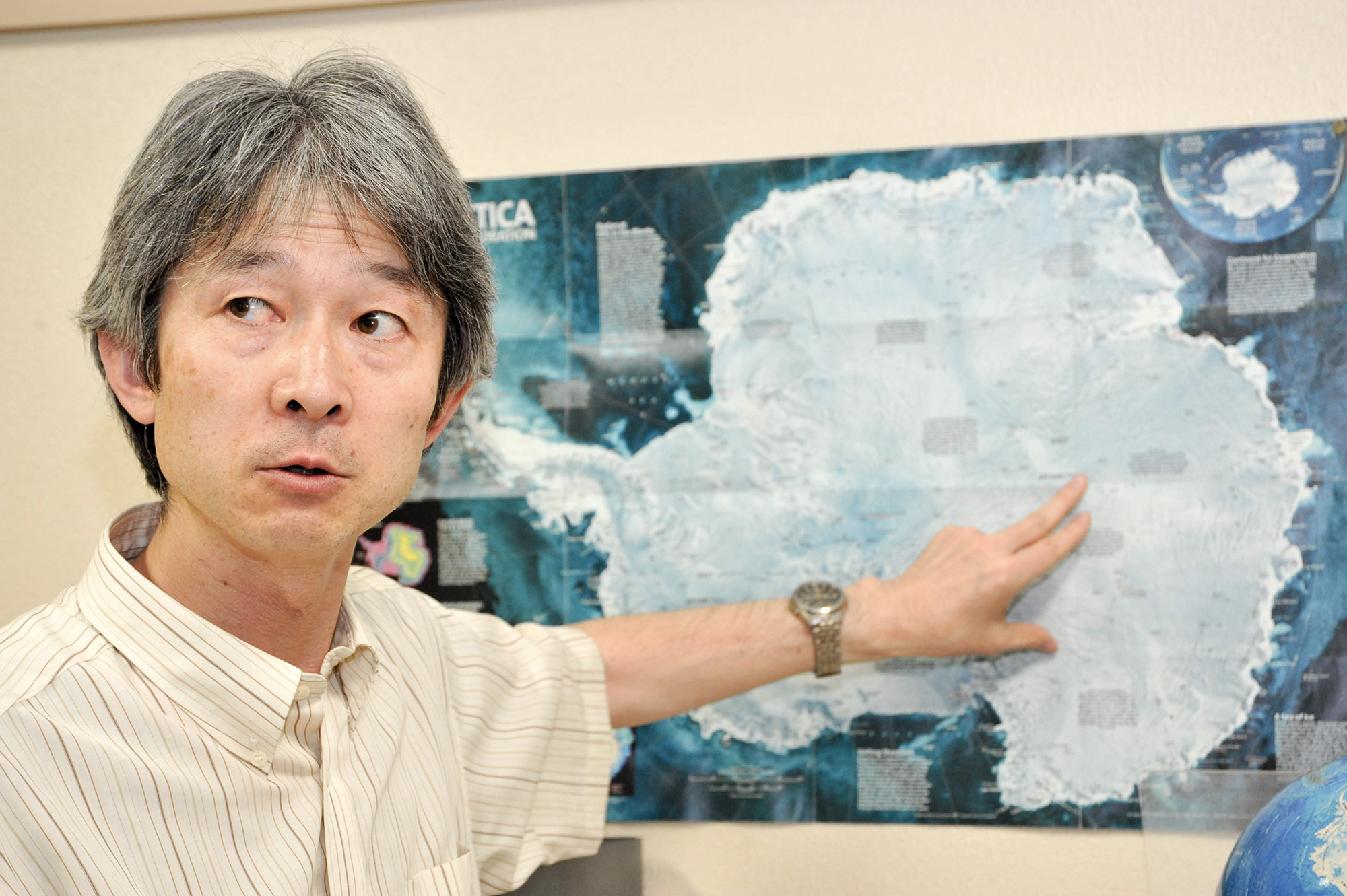 Dr. Aoki pointing at a map of the Antarctic. Totten Glacier is in the bottom right. Photo by CoSTEP. 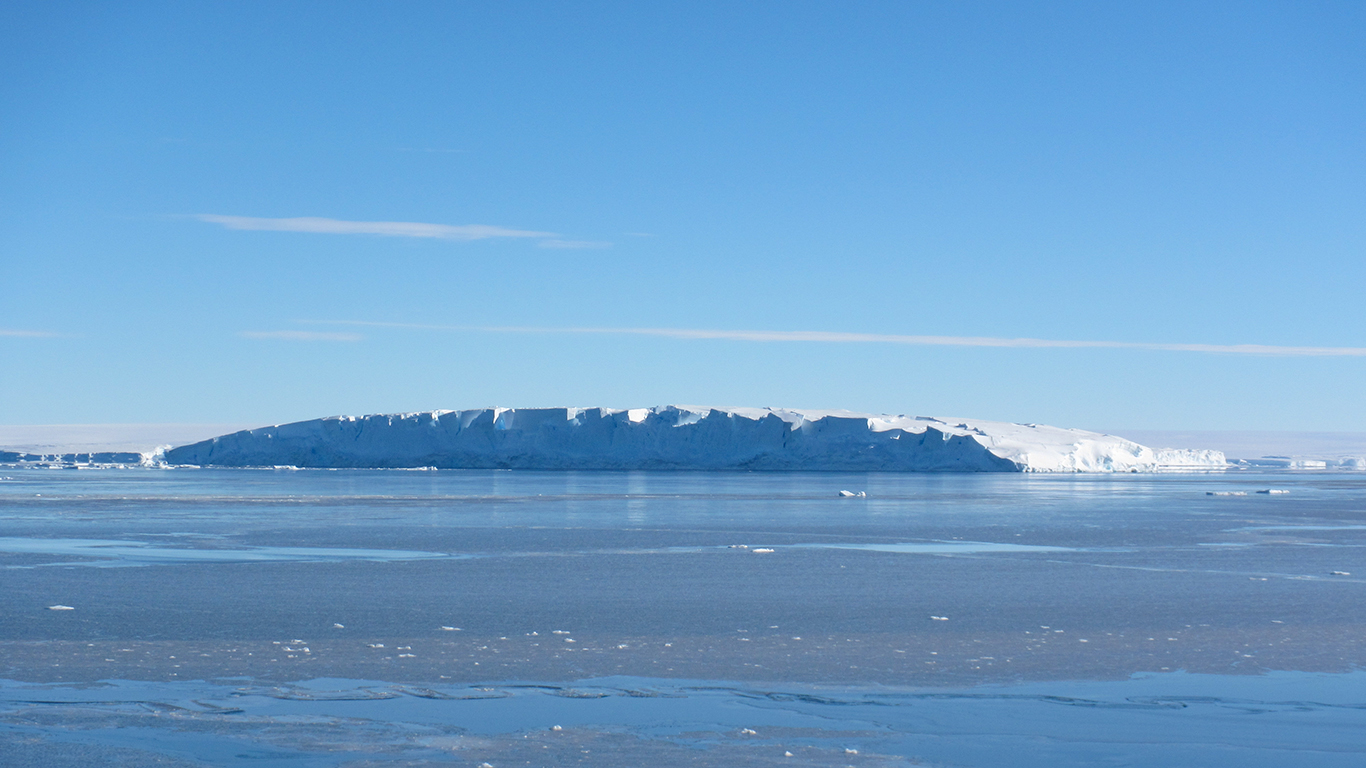 Furthermore, Dr. Aoki fears the effects the melting ice sheets will have on ocean currents. When seawater freezes, it is called sea ice. The freezing causes the salt content, which is heavy, to separate from the ice and make it sink to the depths of the ocean, affecting the oceans currents. This greatly influences the circulation system for around 2,000 years, including climate across the entire planet.

According to Dr. Aoki and his research team, the data shows salt content levels are annually decreasing on the Antarctic seabed. “I believe that with the melting ice sheets and coming of fresh water from the continent, the surrounding waters may be becoming lighter. Depending on the degree that this is happening, it will become harder for the circulation to reach the ocean depths. This will likely affect the ocean as a whole,” Dr. Aoki says. Observing the quickly melting Totten Glacier and uncovering the mechanisms behind this may be the key to truly understanding climate change. 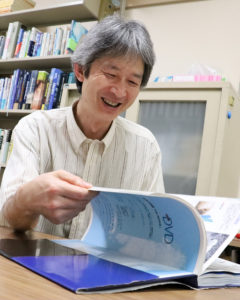 “Traditionally, glacier researchers stick to the ice, and ocean researchers to the seas. But, these are both intertwined. So recently, we’ve been seeing the progression of interdisciplinary research. I think it’s a really interesting time to get into the field!” Dr. Aoki commented. 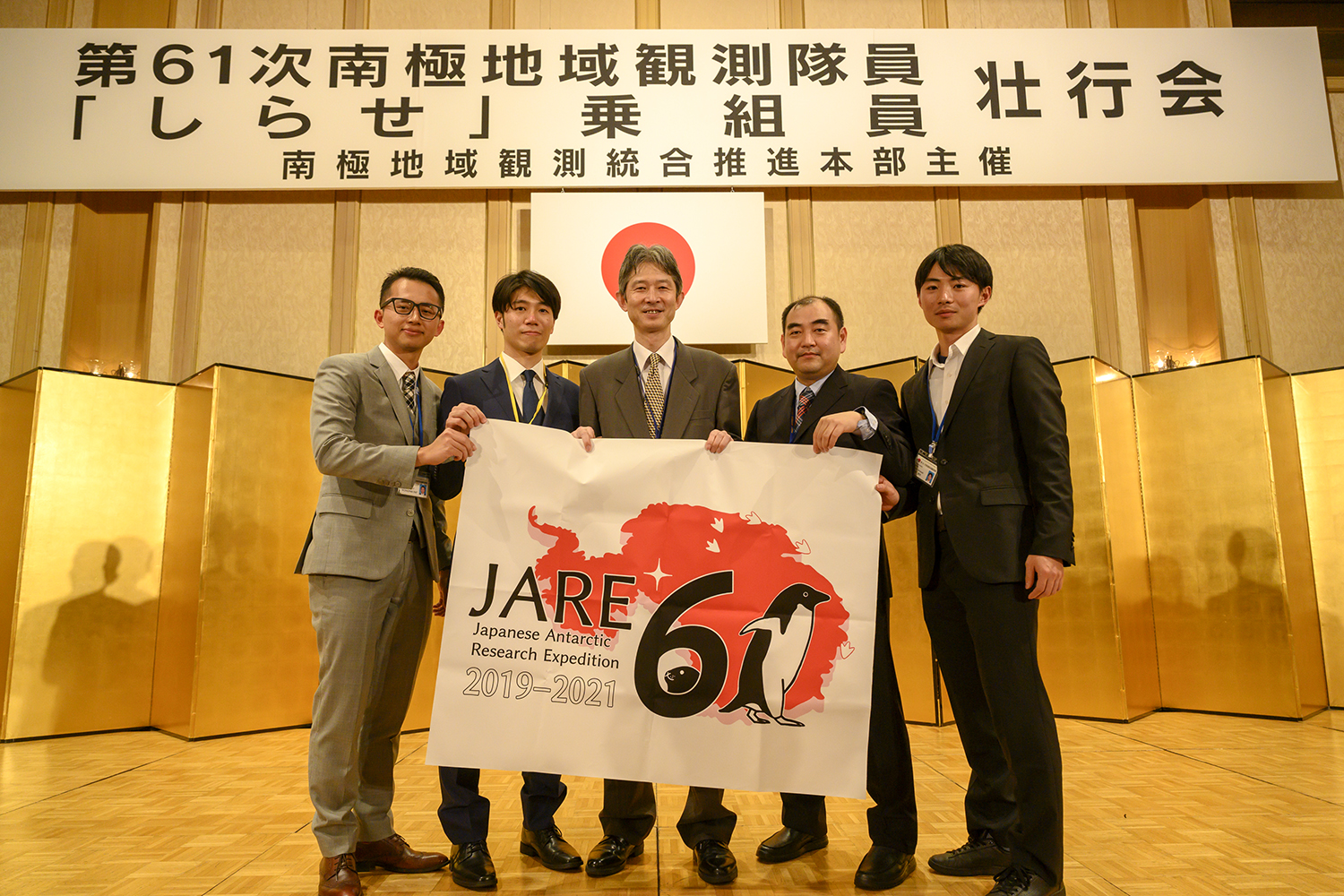 The team joined the Shirase at Australia, beginning their observation of the Totten Glacier. They will return to Japan in March 2020.