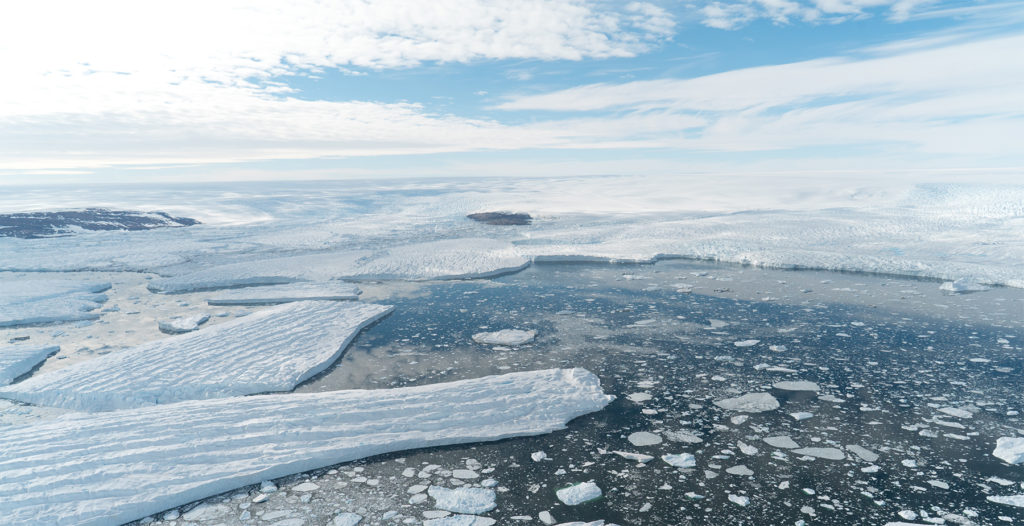 Hokkaido University Associate Professor Shigeru Aoki of the Institute of Low Temperature Science was selected to become the leader of the 61st Japanese Antarctic Research Expedition. The decision was made at the 153rd JARE general assembly meeting, hosted on November 8th by the Japanese Ministry of Education, Culture, Sports, Science and Technology. This marks the first time that a representative from Hokkaido University has been selected for the post. 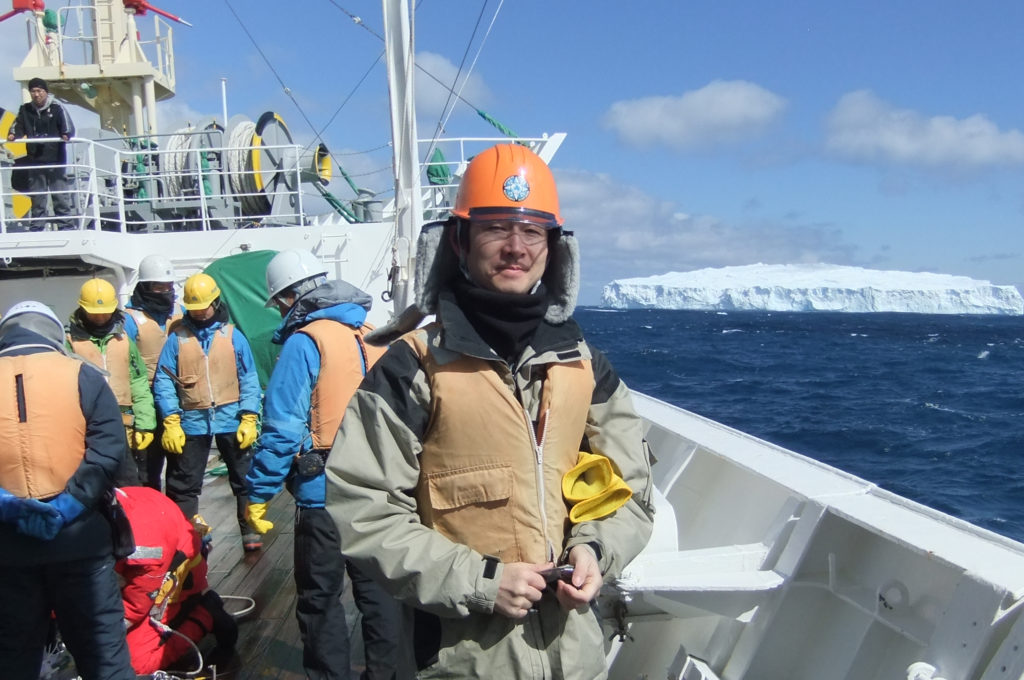 Hokkaido University Associate Professor Shigeru Aoki during the Umitaka-maru research expedition in 2012 in the Southern Ocean.

The 61st Expedition corresponds to the fourth year of the “Japanese Antarctic Research Project Phase IX”, a 6 year-long project launched in 2016. The main theme of the expedition is “Variations of global systems revealed by Antarctic observations”, and will consist of observational activities on glacial, marine, and sea ice properties, utilizing the “Shirase” research vessel in order to try and further explain the relationship between ocean waters and ice sheets. The expedition will be carried out over a four-month period from late 2019 into 2020. Preparations including member selection, training, and acquiring supplies, will be conducted over the upcoming year.

Sharing his thoughts on his selection, Dr. Aoki commented “I feel somber, as being leader of the expedition is a serious responsibility. The international community is expecting results from the Japanese research being conducted in the Antarctic. In addition to continuing to build on the past 60 years of work that JARE has undertaken, I would also like to successfully conquer new challenges during the 61st expedition.”