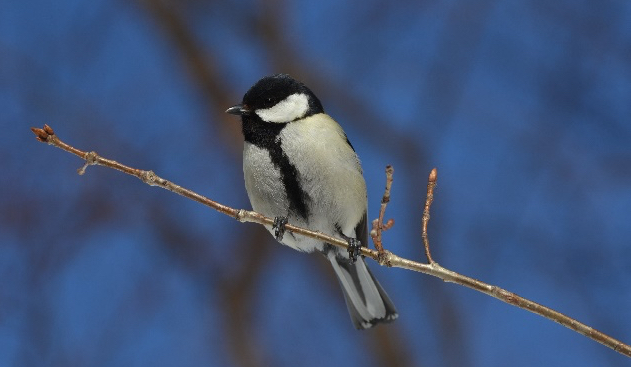 Many organisms, including human beings, form monogamous relationships. Birds are particularly so, with 90 percent of species exhibiting monogamous relationships. Indeed, a pair of birds conjures up the image of a “happily married couple.” Yet after paternity tests based on DNA analyses were introduced in the 1990s, it was discovered that, in more than 75 percent of monogamous bird species, females had mated with other male birds, producing offspring whose genetic father is not the mother’s partner — the phenomenon called extra-pair paternity.

“Universality of extra-pair paternity in monogamous birds was shocking and much research has been performed on extra-pair paternity among various species in the last 30 years. However, how flexibly individual females behave to changing circumstances when selecting mates has been largely unexamined due to the difficulty of controlling conditions in wild populations,” explains Itsuro Koizumi, an Associate Professor of Hokkaido University.

In the present study published in Behavioral Ecology, Koizumi and his students manipulated hatching success of a wild population of Japanese great tits, which are known to reproduce more than one time in a mating season. This experiment was conducted in Hokkaido University’s Tomakomai Experimental Forest in northern Japan.

All eggs laid in the first breeding by 11 pairs were replaced with artificial eggs to simulate hatching failure. These pairs were compared to 18 control pairs whose eggs were not manipulated. The researchers then examined how the degree of extra-pair paternity changes in their subsequent breeding attempt, speculating that females of experimental pairs would be more promiscuous to improve reproductive success in their second breeding attempt. 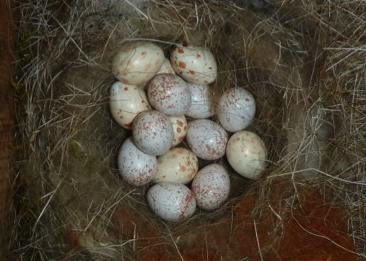 A nest in which genuine eggs (bluish) were laid in the second breeding over the artificial eggs (yellowish) that had been incubated. The birds were unable to distinguish them and treated them all as genuine.

Paternity tests on 457 chicks from 58 broods using microsatellite DNA showed that 62 chicks, or 13.6 percent of the total, were born “out of wedlock.” While the rate of chicks born from extra-pair paternity in the control group was roughly the same in the first and second breeding attempt, the rate in the experimental group jumped significantly in the second attempt. The extra-pair paternity rate in the second brood of the experimental group was 40 percent higher than that of the control group.

There were only a few days between when the females learned of the hatching failure and the beginning of the second breeding attempt. This means that female birds in the experimental group swiftly decided to mate with other males while still in relationships with their original partners.

“Switching partners between the breeding attempts carries the risk of being unable to find a replacement partner in a timely manner. That seems to be why they stay with original partners but become more promiscuous to ensure successful reproduction,” says Dr. Teru Yuta of the Yamashina Institute for Ornithology, a former PhD student of Hokkaido University. “The reason females engage in extra-pair paternity has been a challenging puzzle for behavioral ecologists. This study not only suggests that individual females flexibly alter their mating behavior in an adaptive way, but also is the first experimental evidence for the ‘direct fertility benefit hypothesis’ which has been long-debated as the cause of the evolution of extra-pair paternity,” he added. 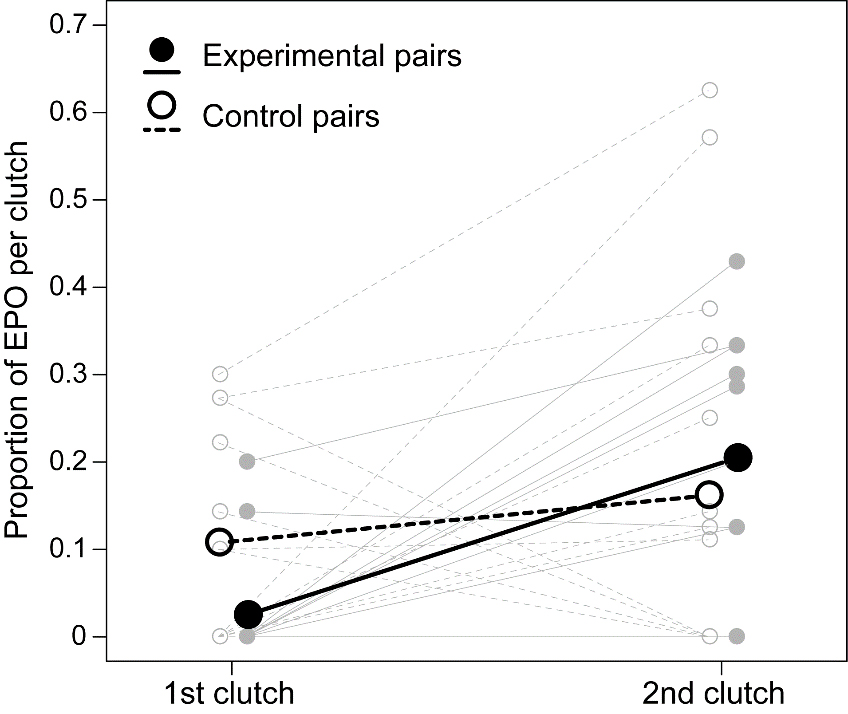 Proportion of extra-pair offspring (EPO) in experimental pairs (indicated by ⚫) and in control pairs (indicated by ○) of the Japanese great tit. Darker points and lines represent estimated values by a statistical model. The rate among the experimental pairs jumped up from the first clutch, or the first brood of chicks. (Yuta T., et al., Behavioral Ecology, October 5, 2018) 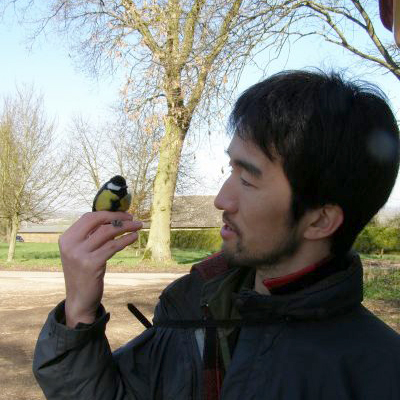