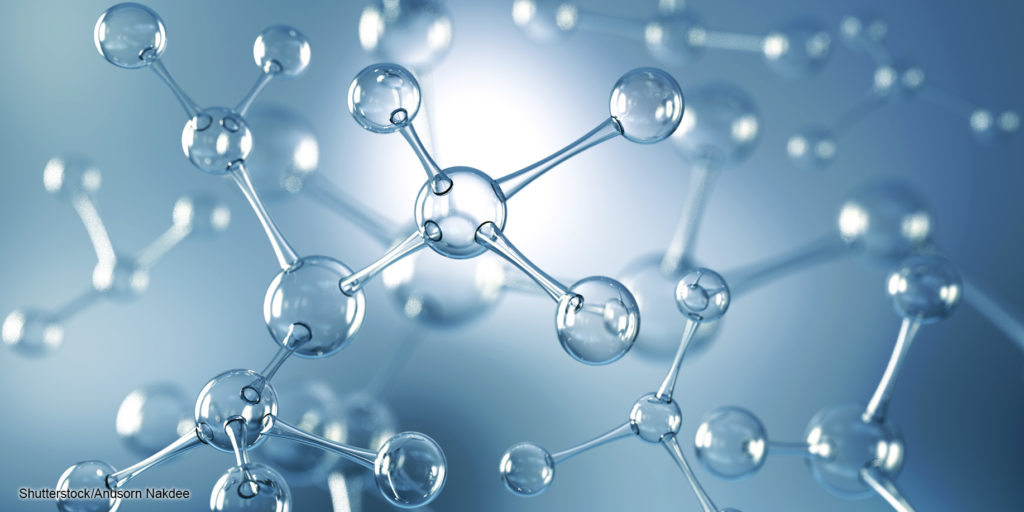 A cross coupling reaction is typically performed in an organic solvent and leads to the production of a large amount of solvent waste, which is often harmful to the environment. A new strategy developed by Hokkaido University researchers in Japan opens the door for more environmentally friendly solvent-free solid-state cross coupling processes using mechanochemistry. It also has many potential applications, including the development of organic materials found in solar cells and light-emitting diodes.

Cross-coupling reactions proceed efficiently in the presence of a metal catalyst to form a wide range of organic molecules with novel properties. In particular, the Nobel-prize-winning palladium-catalysed cross-coupling reactions have long been used in the synthesis of natural products, in medicinal chemistry, and in polymer and materials science.

To reduce environmental waste, researchers have been looking at methods to enable efficient organic syntheses that use less or no solvent. In this context, “solid-state organic transformations” have received considerable research attention, but improving the efficiency of cross-coupling reactions in solid media remains a challenge.

Two solid organic materials were placed inside a ball milling jar that contains a stainless steel grinding ball. A palladium-based catalyst was also added. The jar undergoes a shaking process that causes the ball to grind the solid compounds, initiating a cross-coupling reaction.

They found that the palladium-based catalyst tended to aggregate during the reaction, which may lead to catalyst deactivation. But, when olefin such as 1,5-cyclooctadiene was added to the mixture, it acted as a dispersant for the palladium-based catalyst, facilitating a more efficient solid-state cross-coupling reaction. When olefin was added, the conversion rate of the reaction went up from less than 30% to 99%. 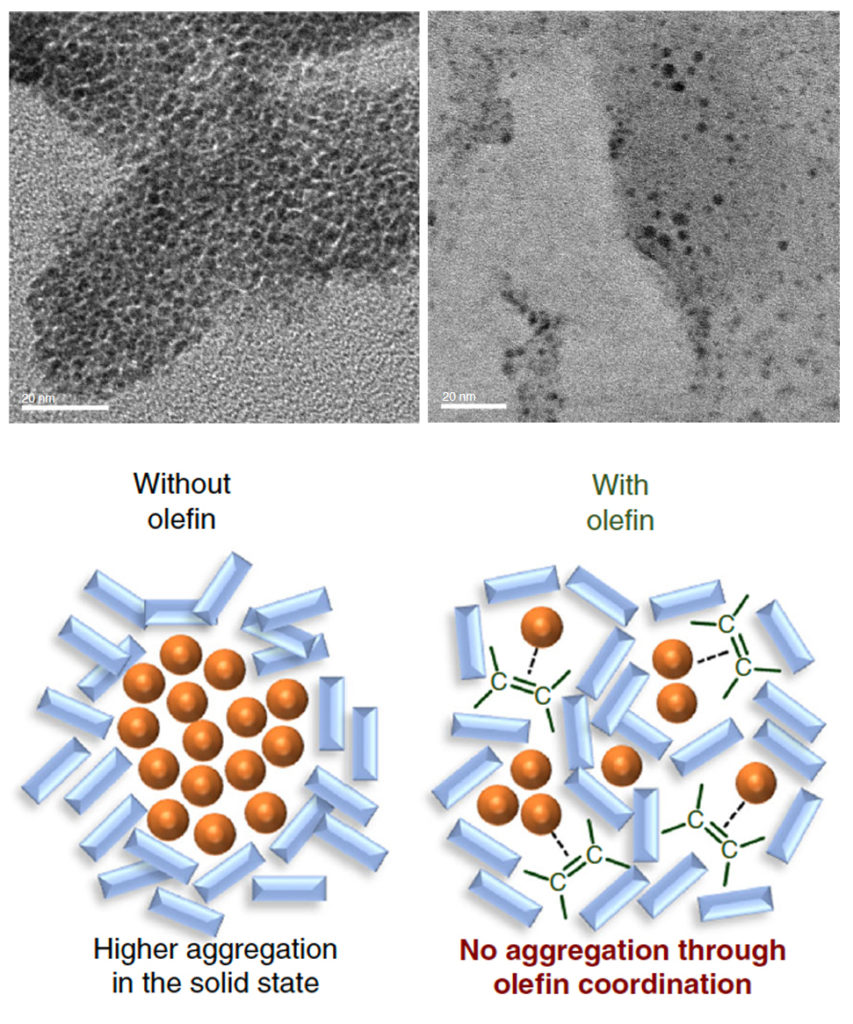 Top: Electron microscopic images of palladium nanoparticles in the reaction mixtures. After 99 minutes of the reaction, the palladium catalyst was found aggregated and deactivated itself (left) while the addition of olefin kept the catalyst dispersed (right). Bottom: Schematic illustration showing the function of olefin as a dispersant. (Kubota K. et al., Nature Communications, January 10, 2019)

“Our protocol should be particularly useful for reducing the amount of organic solvent used in industry that is harmful to the environment. It will also make the production process less costly,” said Hajime Ito. “The new method could be applied to, for example, the production of triarylamines that can be found in a wide range of organic materials including solar cells and light-emitting diodes.” 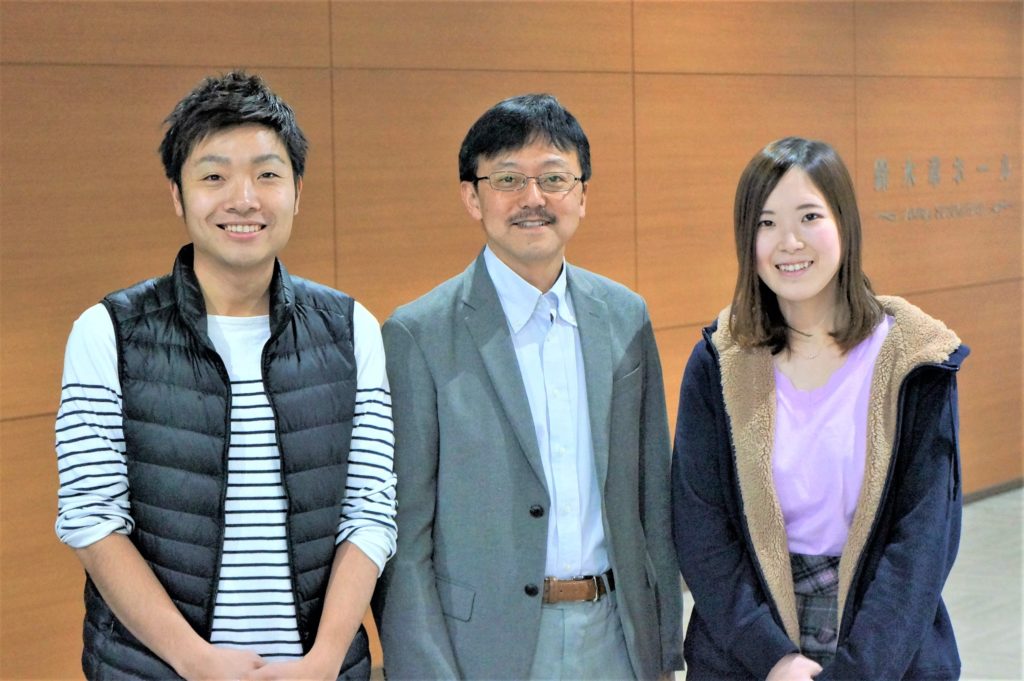 This work was supported by MEXT/JSPS KAKENHI (JP17H06370, JP18H03907) and the Institute for Chemical Reaction Design and Discovery (ICReDD) which was established by the World Premier International Research Initiative (WPI), MEXT, Japan.