Examination of Japanese cases of gynecological cancer offers a better understanding of the profile of a rare ovarian tumor and could change treatment guidelines. 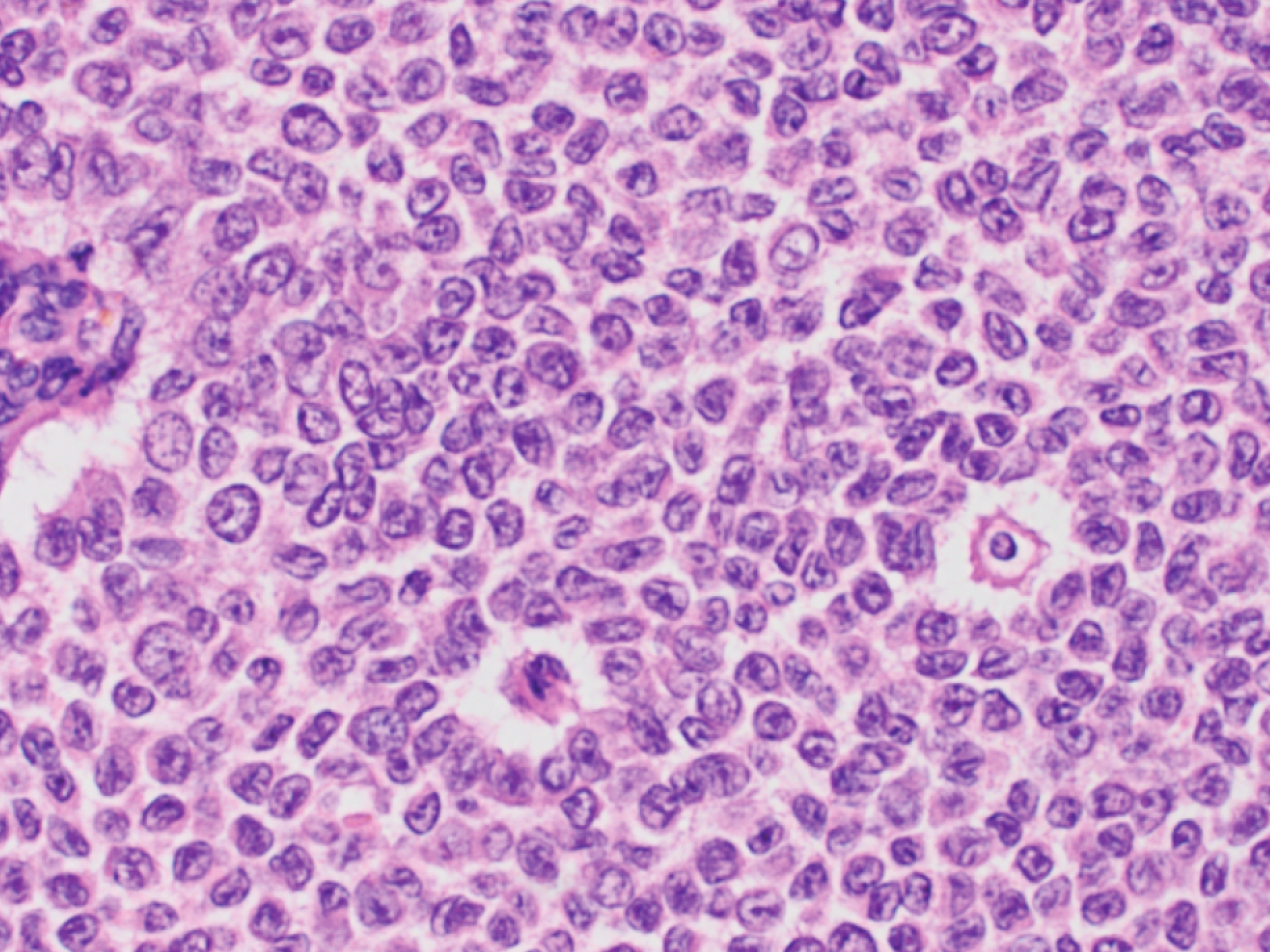 Ovarian granulosa cell tumors are a rare type of ovarian cancer that affect the ovaries and fallopian tubes, and can extend further into the pelvis and lymph nodes. Treatment typically follows the same guidelines as other ovarian cancers and often sees the lymph nodes removed via surgery.

Researchers at Hokkaido University and colleagues have analyzed the disease and treatment of hundreds of women with ovarian granulosa cell tumors and say more invasive surgery could be avoided in some cases. The findings, published in the journal Gynecologic Oncology, improve understanding of how the disease progresses and responds to therapy.

“Our main objective with this study was to improve understanding of the clinical, pathological and prognostic features of ovarian granulosa cell tumors,” says Hokkaido University gynecological oncologist Yasuhiko Ebina.

To investigate the disease, Ebina and a team of scientists from several Japanese universities accessed the Gynecological Tumor Registry of the Japan Society of Obstetrics and Gynecology. They examined the data of 1,426 patients in the registry who were diagnosed with ovarian granulosa cell tumors between 2002 and 2015. This study represents analysis of the second largest sample size of ovarian granulosa cell tumors in the scientific literature and is the largest such cohort study in Asia.

They found that just under 2% of the women in the registry were diagnosed with this specific cancer, with a median age of 55. Importantly, microscopic examination of surgically removed lymph node tissue showed that early-stage tumors only rarely spread beyond the ovaries and fallopian tubes.

The team found a worse prognosis for patients with cancers that had spread beyond the ovaries and tubes. Those whose tumors were incompletely removed during surgery also had worse five-year survival rates.

They also found that surgery in patients under 50 designed to protect fertility, typically by removing only an early-stage tumor or the affected ovary and tube, did not worsen their prognosis. This suggests that fertility-sparing surgery could be considered for more women in the early stages of the disease.

“Our findings have led us to conclude that lymph node dissection can be omitted if the surgeon finds the tumor limited to the ovarian and fallopian tube tissue following a thorough exploration of the abdominal cavity,” says Ebina. “At the same time, as much of the tumor should be removed as possible to ensure that residual tissue is not left behind at the end of the initial surgery.” 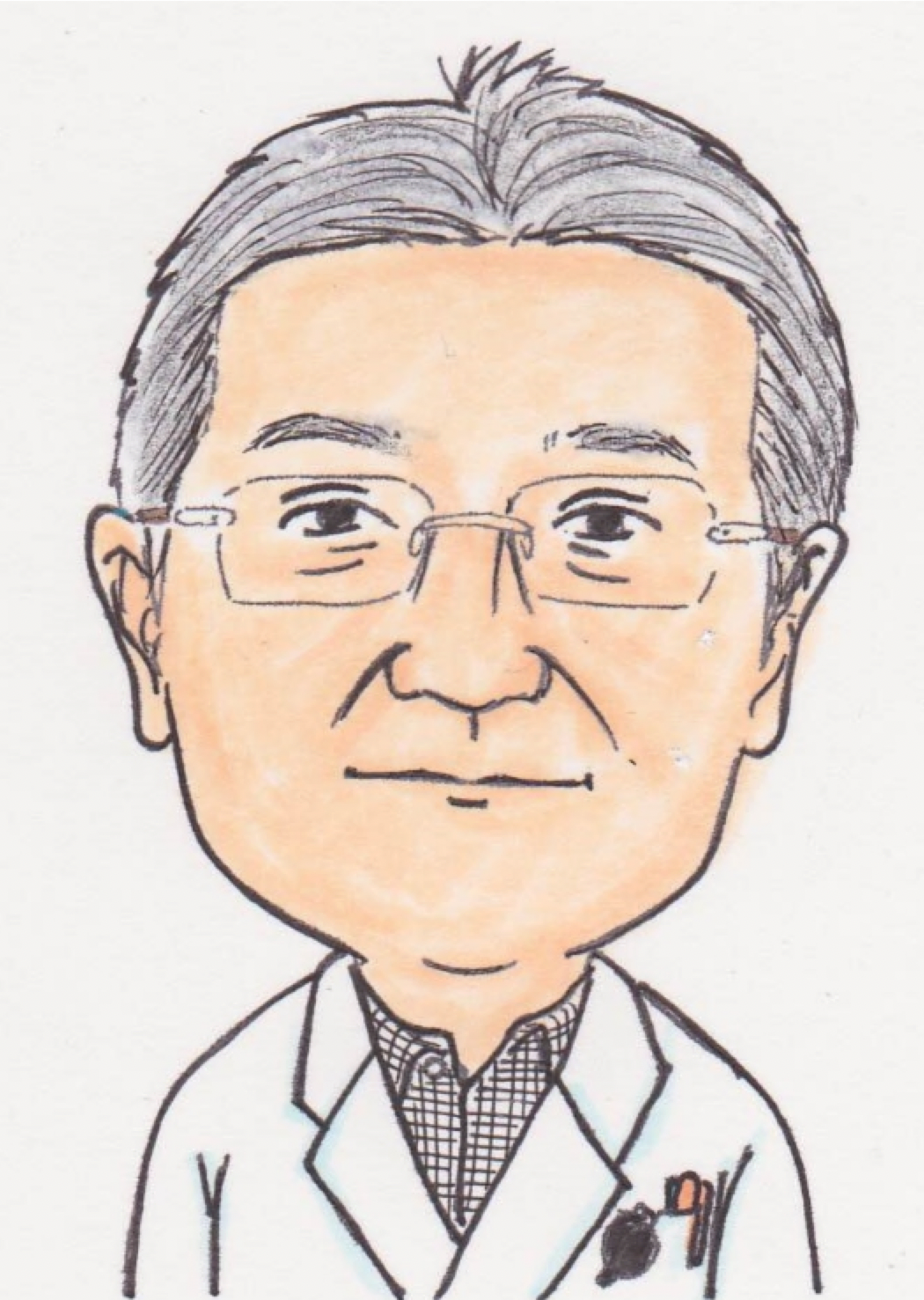 An illustration of Yasuhiko Ebina, lead and corresponding author of the study.