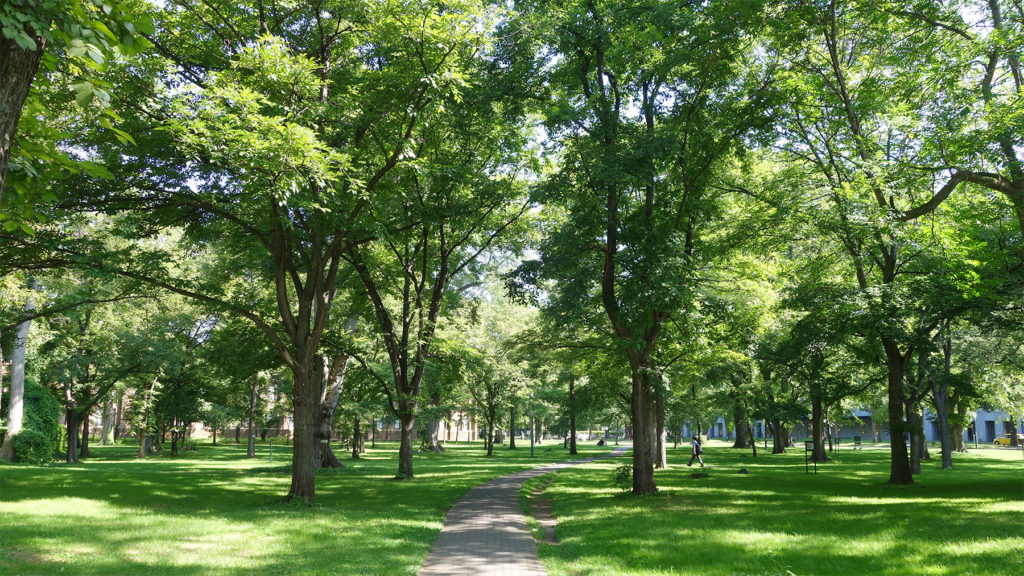 Hokkaido University launched the Center for Human-Nature, Artificial Intelligence, and Neuroscience, or CHAIN, in July 2019. It will conduct interdisciplinary research and education at the intersection of humanities, artificial intelligence, and neuroscience. The inaugural symposium was held at the university’s Sapporo Campus on July 23rd to unravel its vision and ambitious plans for research and graduate-level education.

At the symposium, Professor Shigeru Taguchi, the Director of CHAIN, said, “Recent developments in neuroscience and artificial intelligence have made it possible for scientists to tackle problems that have been traditionally explored in humanities, such as consciousness, emotion, and self,” explaining the ever-increasing demand for the integration of humanities and science. “We would like to open up new directions in understanding ‘what human beings are’.” 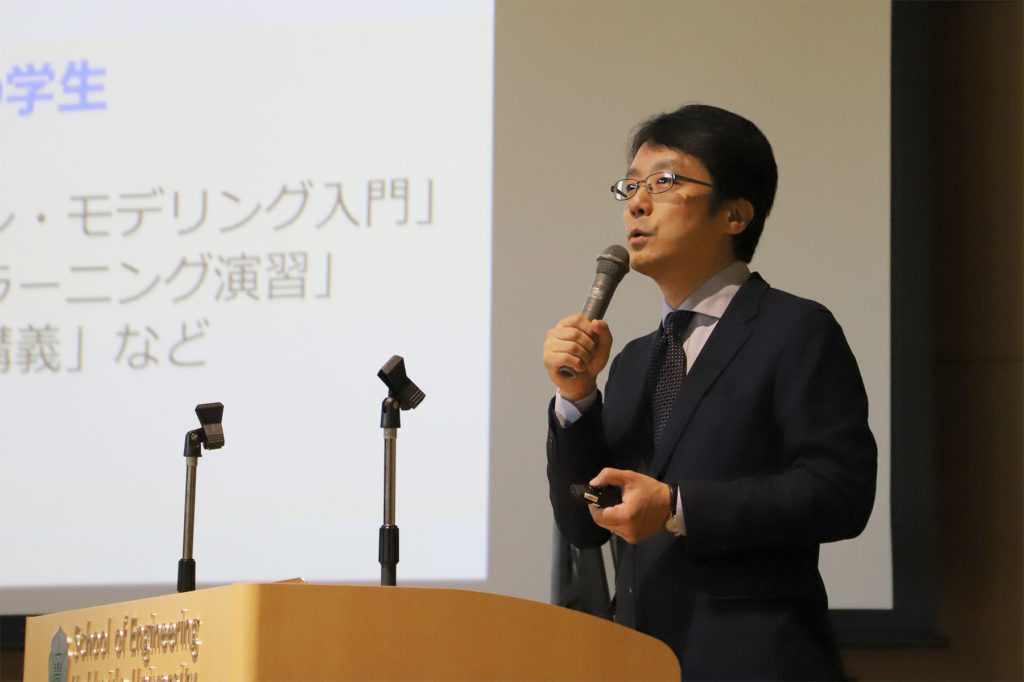 The Center Director Shigeru Taguchi speaking at the inaugural symposium.

It’s not a one-way process, however. “The knowledge and wisdom accumulated in the humanities in its long history have a great potential to inspire modern neuroscience and artificial intelligence,” claimed Shigeru Taguchi. The center aims, in particular, to integrate highly philosophical ideas with mathematical and empirical scientific methods and findings.

The faculty members of CHAIN will be loosely organized into groups corresponding to four major themes — the self, consciousness, sociality, and rationality. They will collaborate with researchers in external institutions and industries including Ruhr University Bochum, University of Trento, Monash University, Caltech, and National Yang Ming University.

Graduate-level education will start in April 2020 for Master’s and Ph.D. students in the university. Participants will engage in joint interdisciplinary research on one of the four major themes. Coursework and internship programs will also be provided. 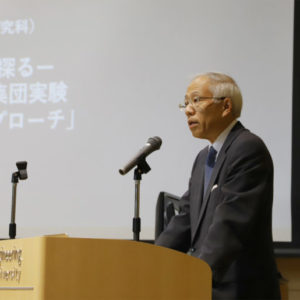 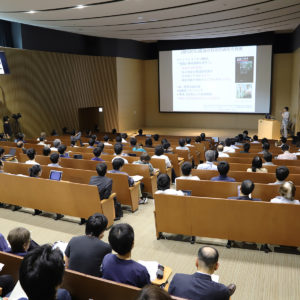 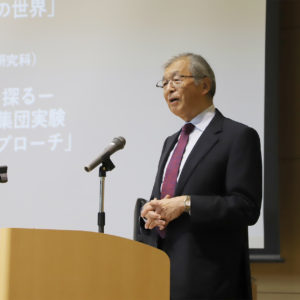