With the help of citizen science, researchers have unraveled the close correlation between weather conditions and the appearances of a giant slug species, enabling them to predict the slug’s activity on the following day. 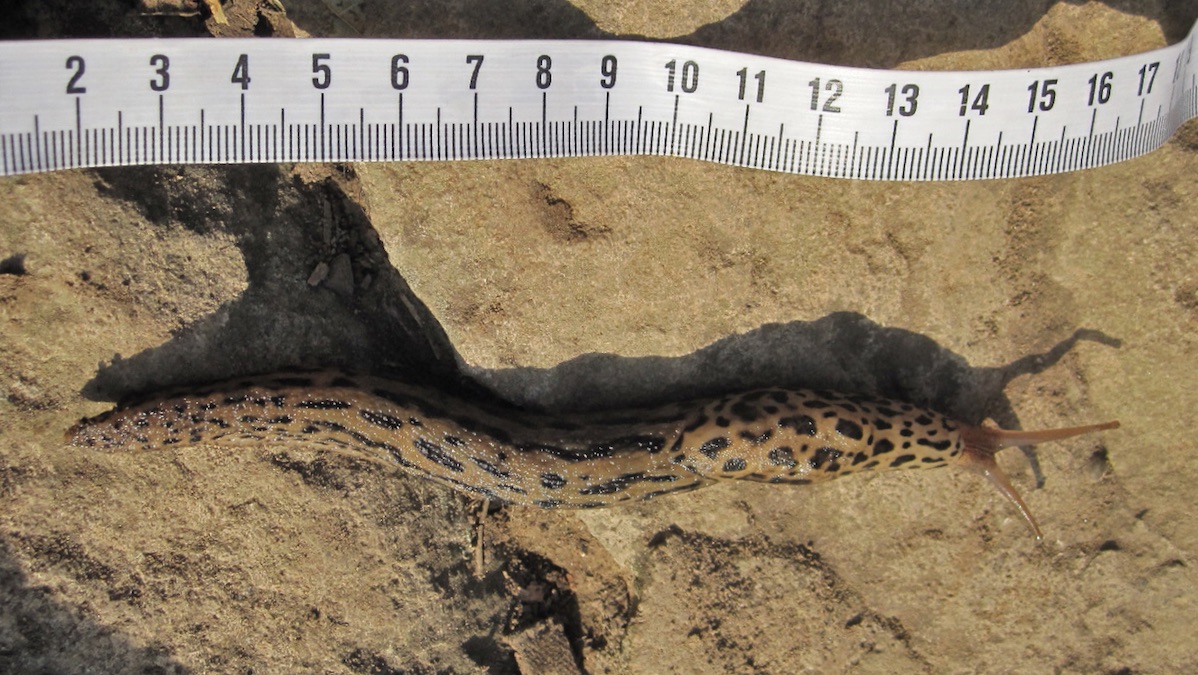 One of the giant slugs (Limax maximus) recorded by volunteer scientist Sanae Watanabe. The slugs are an invasive alien species in Japan. Photo taken by Sanae Watanabe

The giant slug Limax maximus, an invasive species which made its way from northern Europe to Japan and other regions worldwide, is notorious for the harm it can cause to horticultural and agricultural crops. A research team led by Yuta Morii of Hokkaido University previously reported the spread of the species and its potential native predator in Japan.

In the current study published in Science of the Total Environment, Morii and his collaborators found that a certain set of weather conditions could be a reliable short-term indicator of how often giant slugs would appear on a set mountain path. The findings showed that the slugs were more likely to appear on days with higher humidity and lower windspeed and precipitation than the 20-year average. Furthermore, following days which recorded higher than average humidity and precipitation and lower than average windspeed and atmospheric pressure, the number of slug appearances tended to increase. They used the findings to make predications regarding future slug sightings. 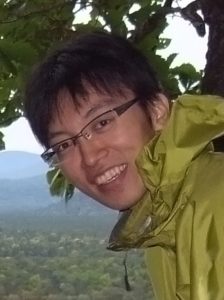 This study was made possible by citizen science. In order to survey the number of slugs present on the path, volunteer naturalist Sanae Watanabe hiked the Mt. Maruyama route, in Sapporo, Japan, at 5:00 AM nearly every day for two years. At the same time, researchers were feeding weather data obtained from a Sapporo City meteorological station located 2 kilometers from Mt. Maruyama into a computer. They then conducted statistical analyses using a recently developed method known as Bayesian regularization, which elucidated the correlation between slug appearances and complex weather conditions.

“Citizen science is a powerful tool to combat the challenges created by invasive species. Our study emphasizes the importance of collaborations between researchers, government administration, and citizen volunteers. We hope that our prediction method can be used in the future to develop targeted eradication policies against slugs.” said Yuta Morii.

Morii Y., Ohkubo Y., and Watanabe S. Activity of invasive slug Limax maximus in relation to climate conditions based on citizen’s observations and novel regularization based statistical approaches. Science of the Total Environment, May 13, 2018.