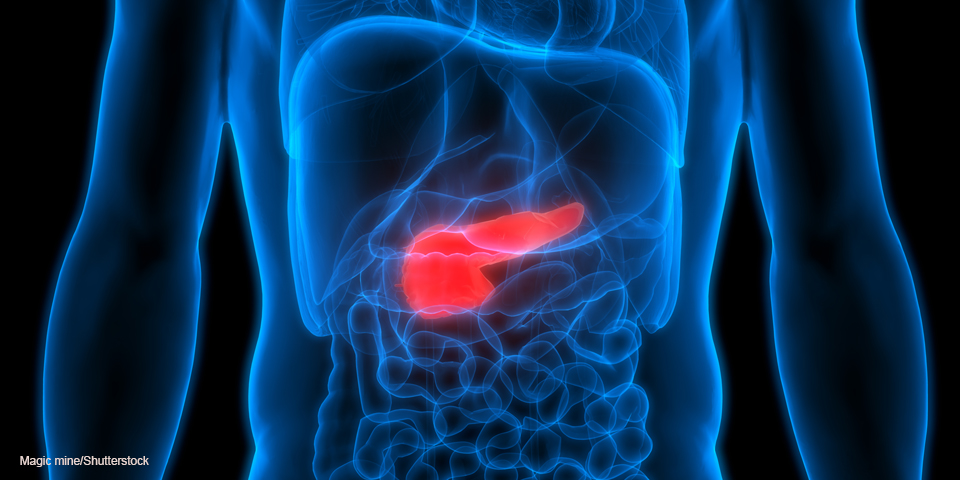 Mutations in the genes KRAS and TP53 are closely linked to pancreatic ductal adenocarcinoma, by far the most common type of pancreatic cancer. Pancreatic cancers are often already malignant when diagnosed, making its five-year survival rate extremely low ­— less than ten percent. So, understanding how it evolves at the molecular level could help anti-cancer drug development.

Hisataka Sabe of Hokkaido University and colleagues in Japan conducted tests in human cancer cells and in mouse models of the disease to investigate the roles of KRAS and TP53 gene mutations in pancreatic ductal adenocarcinoma. The study was published in the journal Proceedings of the National Academy of Sciences (PNAS).

They found that mutations in KRAS increased the production of two proteins, called ARF6 and AMAP1, which they previously discovered constitute a signalling pathway involved in cancer cell invasion and malignancy.

Mutations in the gene TP53 were also found to facilitate ARF6 activation, in addition to causing a metabolic pathway, called the mevalonate pathway, to go into overdrive. This pathway is known for its role in enhancing the invasiveness of some cancers.

Further investigations of the ARF6-AMAP1 pathway found it was involved in promoting cell-surface expression of an immune checkpoint protein, called PD-L1, on cancer cells, in addition to enhancing its recycling within the cell. PD-L1 expression on cancer cells helps them hide from the immune system, avoiding attack. Mutated KRAS and TP53 genes, and over-activation of the mevalonate pathway, both played crucial roles in the eventual cell-surface expression and recycling of PD-L1.

“We found that two well-known driver mutations of pancreatic cancer can promote both invasion to other tissues and evasion of the immune system through promoting the ARF6 pathway. This means that malignancies can develop in parallel with oncogenesis, making it difficult to detect cancer cells in its early stage,” says Hisataka Sabe. “Further studies are still needed to determine the extent of PD-L1 involvement in immune evasion. Studies are also needed to consider if PD-L1- and ARF6-targeting drugs can make pancreatic cancer cells more susceptible to attack by the immune system,” he continued.