Researchers have discovered a method to control biomolecular machines over a wide temperature range using deep-sea osmolyte trimethylamine N-oxide (TMAO). This finding could open a new dimension in the application of artificial machines fabricated from biomolecular motors and other proteins.

Tasrina Munmun, Arif Md. Rashedul Kabir, Kazuki Sada and Akira Kakugo of Hokkaido University and Yukiteru Katsumoto of Fukuoka University were inspired by seeing how proteins remain stable in living organisms such as sharks, teleosts, skates, and crabs that survive in harsh environments like deep sea hydrothermal vents or under thermal perturbations. Although proteins are generally denatured by heat, the proteins in deep-sea animals remain stable and active with heat thanks to TMAO.

“Based on this fascinating defense mechanism in deep-sea animals, we attempted to control the activity of kinesin, a biomolecular motor associated with microtubule proteins, over a wide temperature range,” said Arif Md. Rashedul Kabir. To investigate the activity of kinesins, the team conducted in vitro motility assays in which kinesin motors propelled the microtubules on a two-dimensional substrate. 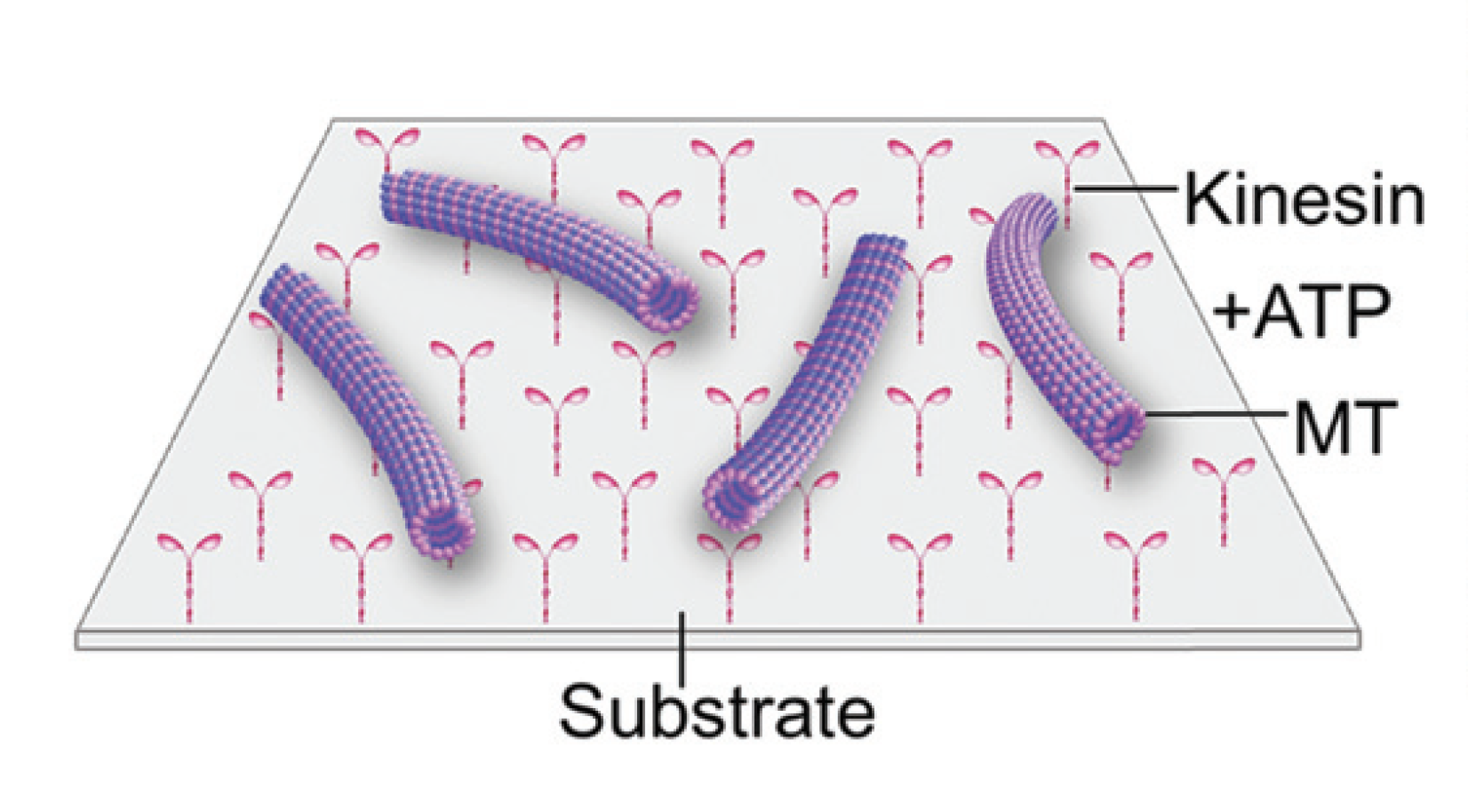 According to the study published in Chemical Communications, they discovered that TMAO suppresses thermal denaturation of kinesins in a concentration dependent manner. Within a temperature range of 22–46 °C, kinesins propelled microtubules for a prolonged time (almost 2.5 times longer) when TMAO was present. This shows the team successfully controlled the dynamics between kinesins and microtubules over a broad temperature range. “This study is the first example showing successful utilization of a deep-sea osmolyte in maintaining biomolecular motors for a prolonged time over a wide temperature range in engineered environments,” Arif Md. Rashedul Kabir commented. 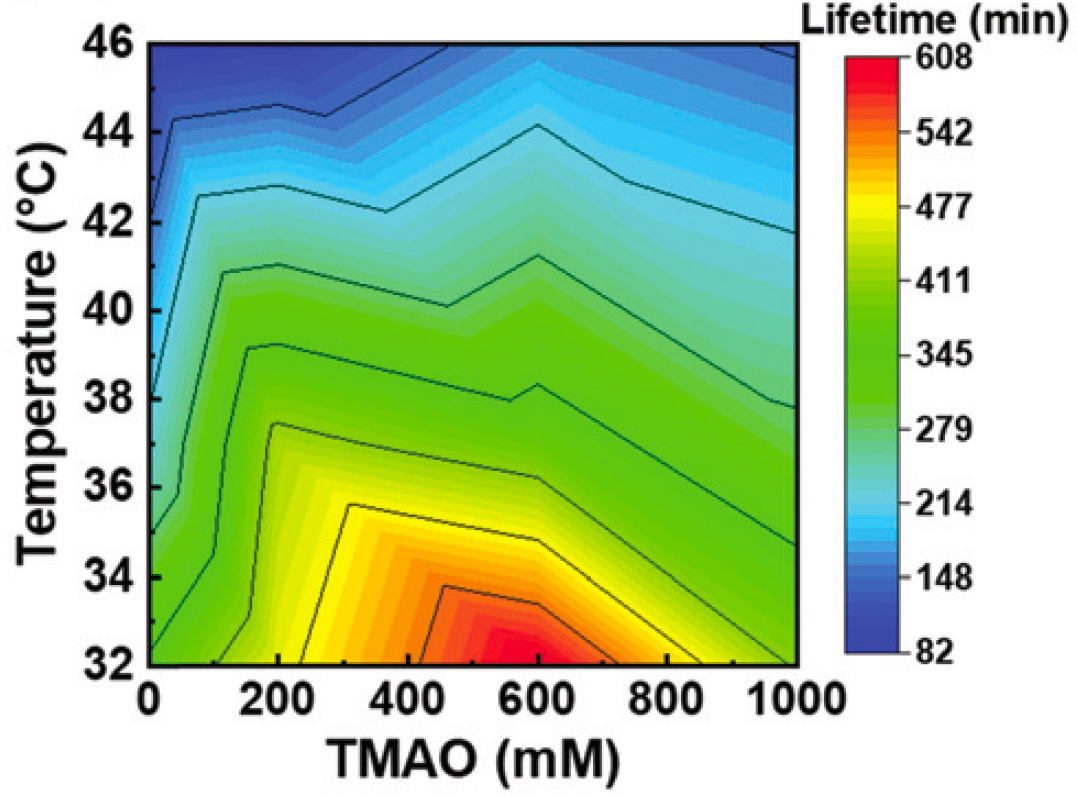 TMAO is effective in prolonging the lifetime of microtubule-kinesin interaction over a wide range of temperatures. (Munmun, T. et. al., Chemical Communications, December 26, 2019)

“Our work will open a new dimension in sustainable applications of reconstructed biomolecules which will benefit various fields including biomimetic engineering, biochemical and biomedical engineering as well as materials science,” Akira Kakugo added.