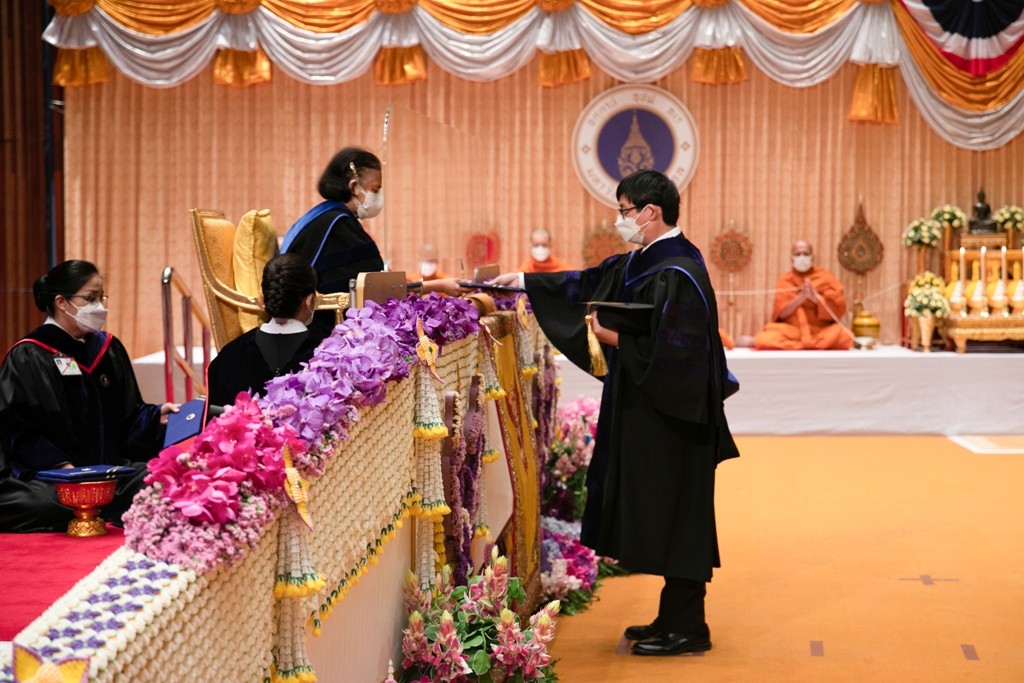 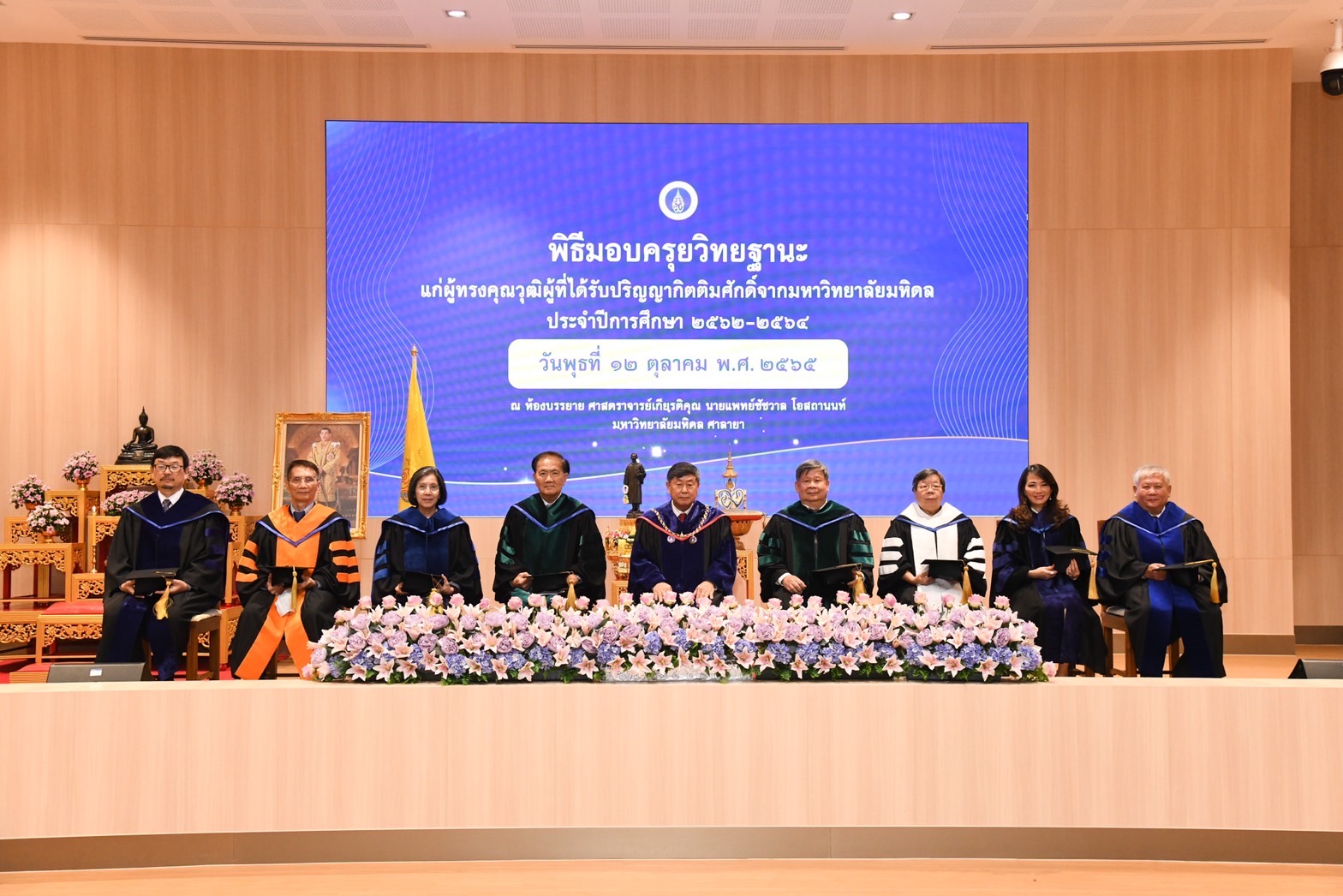 “Since my first visit to Mahidol University in 2000 to give a lecture on tuberculosis, I have conducted numerous joint research projects with Thai universities and national research institutes, which I believe led to this honorary doctoral degree. I am proud of this honorary doctorate and thank my Thai colleagues for this glory,” said Yasukiho Suzuki.

This award recognizes his 300-plus publications, including original research papers, on tuberculosis and drug-resistant bacteria; his contribution to public health in Thailand, through joint research projects and through human resource development—accepting doctoral students from Thailand to Hokkaido University for training.