Adding lead and calcium to an industrial catalyst dramatically improves its ability to support propylene production at very high temperatures, making it stable and active for a month.

Hokkaido University scientists have designed a catalyst for propylene production that is highly stable even at 600°C. They reported their design concept and findings in the journal Angewandte Chemie International Edition.

Propylene is a highly desired raw material and building block for a large variety of products, including in textiles, plastics and electronics. Originally, it was produced as a byproduct of breaking down saturated hydrocarbons in a process called steam cracking. However, this process no longer provides the quantities needed by industry.

More recently, the industry has been making propylene from shale gas. Shale gas contains a large amount of methane, and smaller amounts of ethane and propane. Propylene can be produced from propane by removing two hydrogen atoms from it through a process called propane dehydrogenation. This process requires very high temperatures, around 600°C. Platinum is widely used as a catalyst in propane dehydrogenation, as it is very good at breaking hydrogen atoms away from carbon. But it is rapidly deactivated by side reactions that occur at high temperatures.

Associate Professor Shinya Furukawa led a team of scientists at Hokkaido University’s Institute for Catalysis to improve currently available platinum catalysts. Specifically, they worked with a platinum catalyst that is alloyed with gallium, one of several inactive metals that can help reduce the unwanted side reactions that deactivate the catalyst at high temperatures by separating the platinum atoms from each other. However, gallium’s separation of platinum atoms is not complete.

Furukawa and his colleagues added lead atoms to platinum-gallium nanoparticles placed on a silicon oxide base. The lead atoms attached to the surface of the nanoparticles wherever three platinum atoms occurred together. This blocks the side reactions that occur at the sites of the aggregated platinum atoms, leaving single atoms to do the dehydrogenation work.

The team further improved the catalyst by depositing calcium ions on its silicon oxide base. The calcium ions donate electrons to the platinum-gallium nanoparticles, improving their stability. 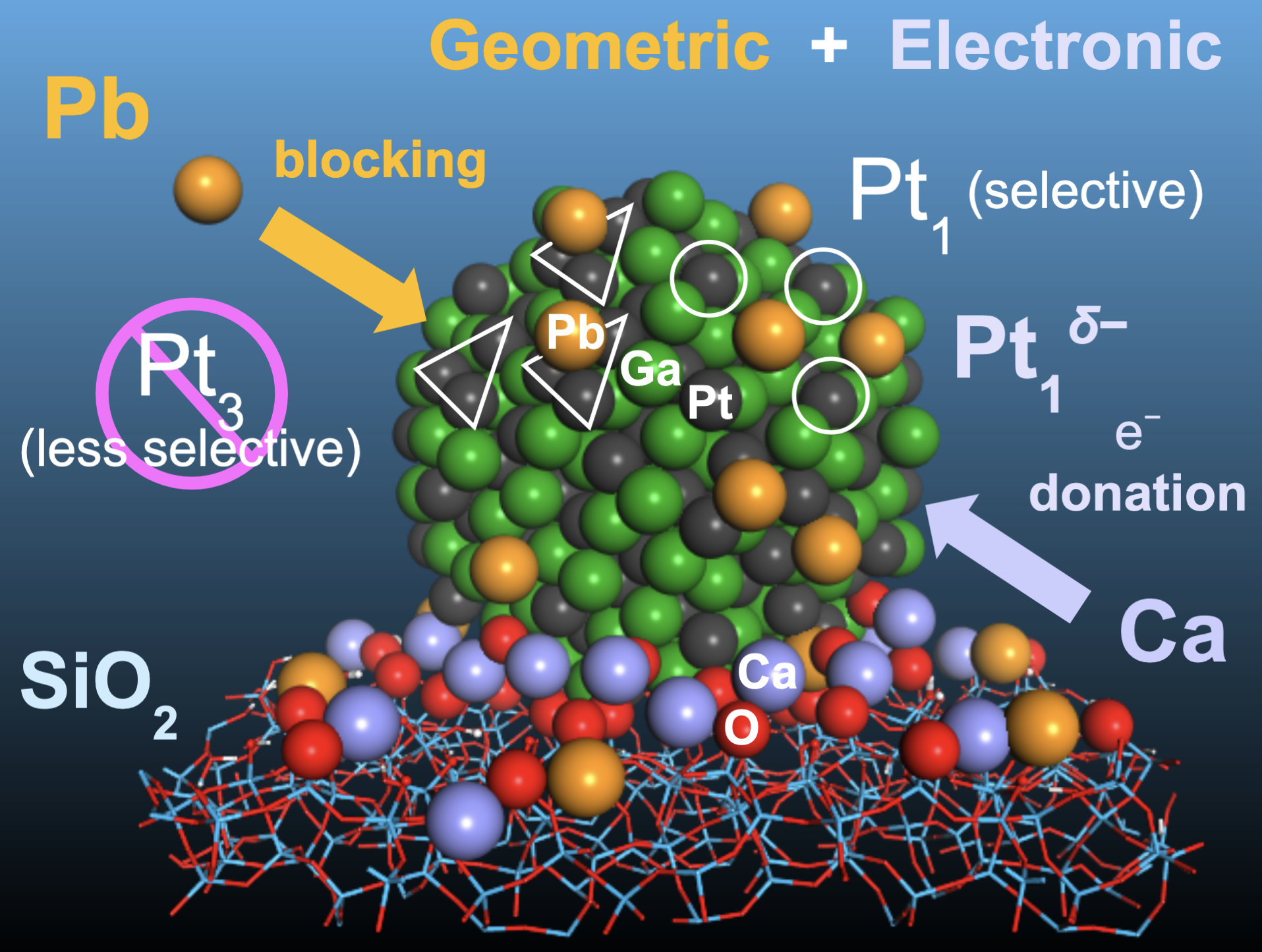 “Our ‘doubly decorated’ platinum-gallium catalyst had a significantly superior stability, of one month at 600°C, compared to other reported propane dehydrogenation catalysts which are deactivated within several days,” says Furukawa.

The researchers tested additives and bases other than calcium ions and silicon oxide respectively, but none had the superior catalytic ability and stability of the doubly decorated platinum gallium catalyst.

“Our catalyst design concept paves the way for enhancing the catalytic performance of intermetallics in saturated hydrocarbon dehydrogenation,” says Furukawa. 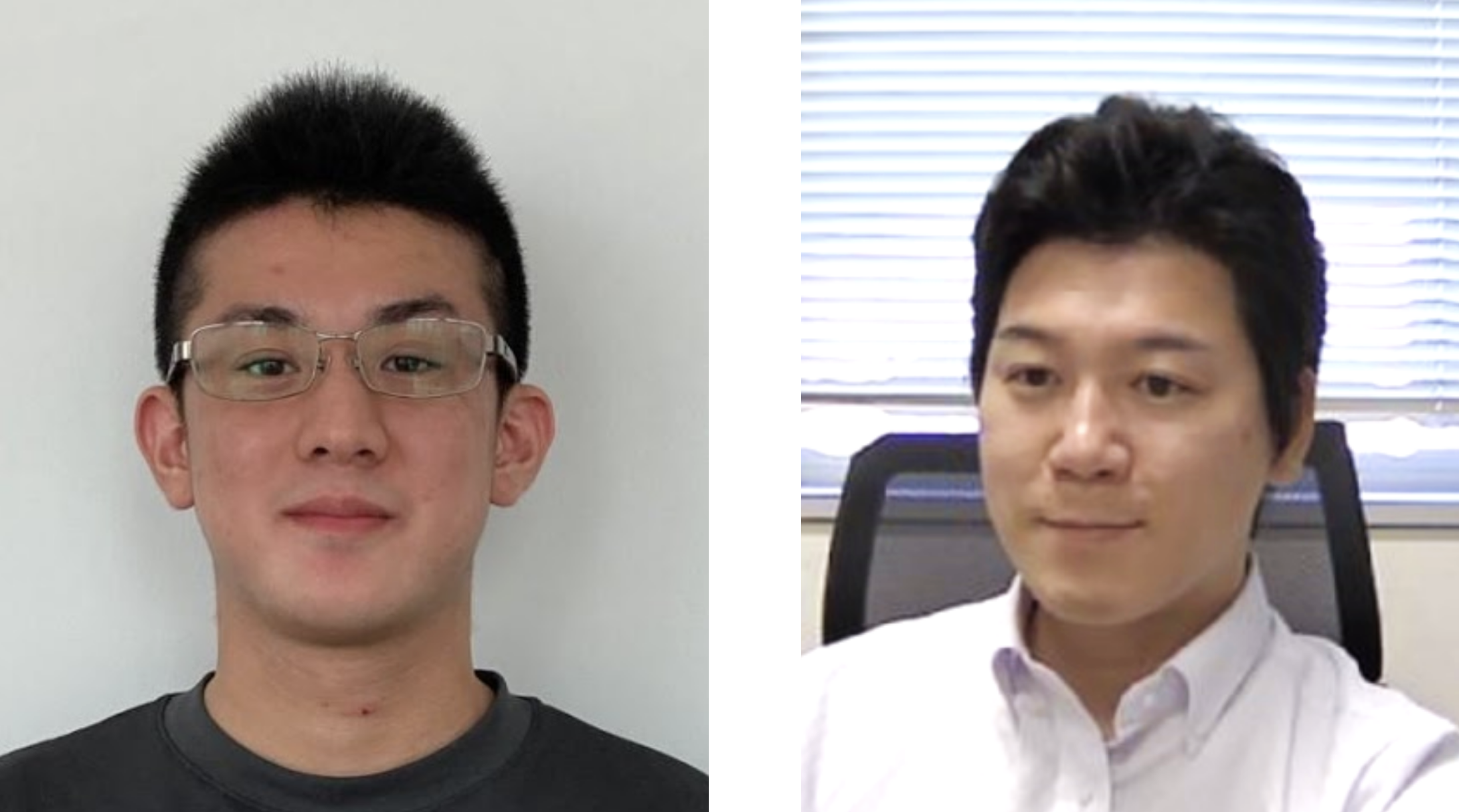