Early arrival of spring disrupts the mutualism between plants and pollinators

Early snowmelt increases the risk of phenological mismatch, in which the flowering of periodic plants and pollinators fall out of sync, compromising seed production. 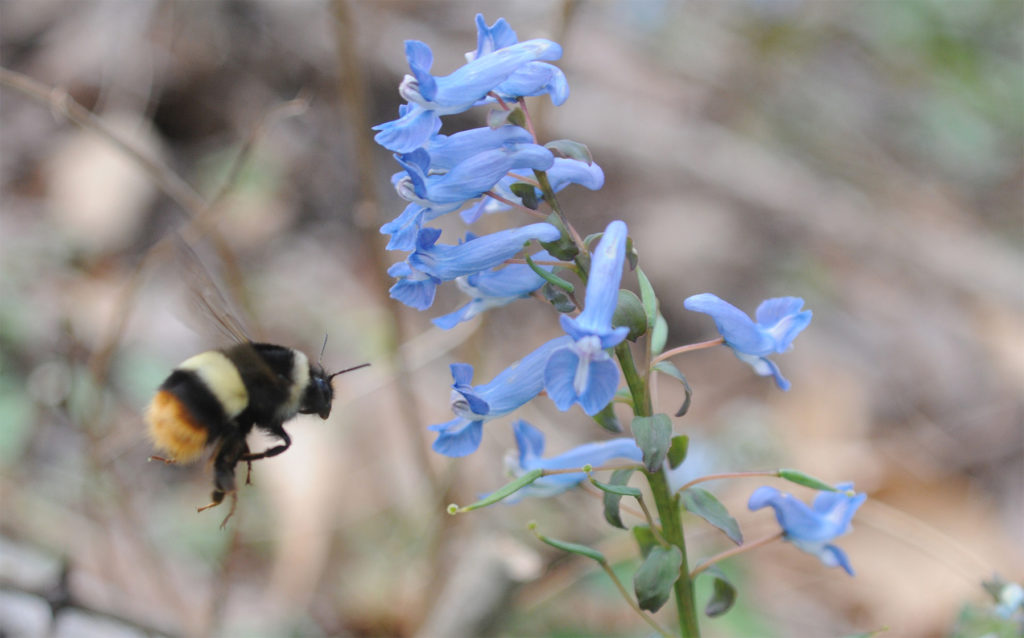 Gaku Kudo of Hokkaido University and Elisabeth J. Cooper of the Arctic University of Norway have demonstrated that early snowmelt results in the spring ephemeral Corydalis ambigua flowering ahead of the emergence of its pollinator, the bumblebee.

Global warming has affected the phenology of diverse organisms, such as the timing of plant flowering and leafing, animal hibernation and migration. This is particularly so in cold ecosystems, increasing the risk of disturbing mutual relationships between living organisms. It could also affect the relationship between plants and insects that carry pollen, but few studies have been conducted and the subject remains largely unknown.

The researchers examined Corydailis ambigua growing in cold-temperature forests in Hokkaido in northern Japan, and bumblebees, which collect nectar from the flowers. Usually the bloom of the flowers and emergence of the bumblebees are in sync.

They monitored the plant and insect for 19 years in a natural forest of Hokkaido, recording the timing of snowmelt, flowering and emergence of bumblebees as well as the seed-set rate. In this way, they were able to observe how the snowmelt timing and ambient temperatures affect the local phenology.

Long-term monitoring revealed that snowmelt timing dictates when Corydailis ambigua flowers. The earlier the snowmelt, the earlier the flowering. The researchers also found that bumblebees, which hibernate underground during winter, become active when soil temperatures reach 6 C. When the snowmelt is early, flowering tends to occur before the bees emerge, creating a mismatch. The wider the mismatch, the lower the seed-set rate due to insufficient pollination. 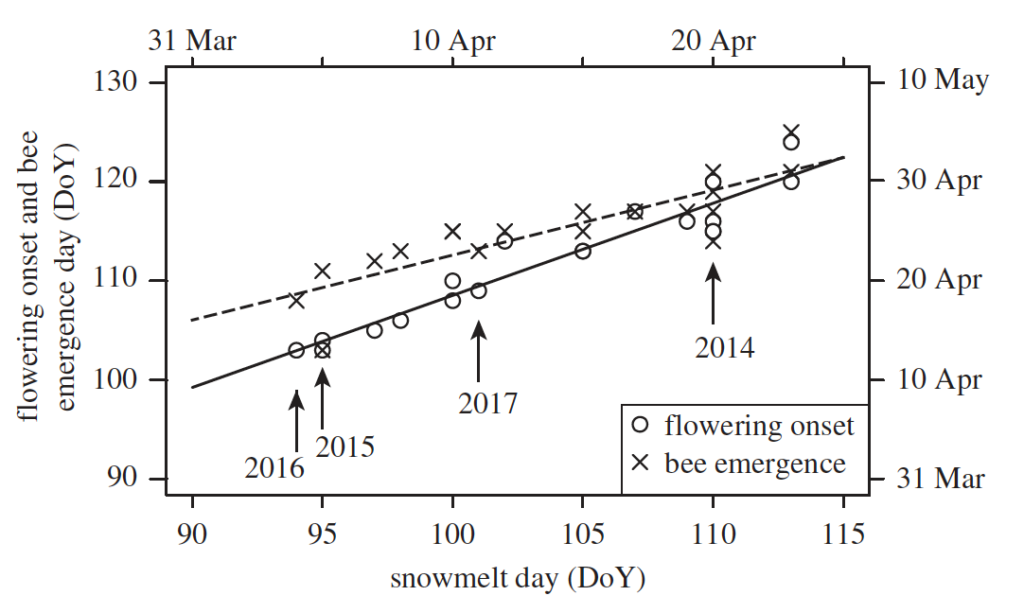 The relationship between date of snowmelt (day of year), flowering onset of Corydalis ambigua, and bumblebee emergence. In years when snowmelt started early, flowering and bee emergence came early, but flowering occurred earlier than bee emergence, creating a mismatch. (Kudo G. and Cooper EJ. Proceedings of the Royal Society B. June 12, 2019)

A snow-removal experiment also showed similar trends backing up the finding that the phenological mismatch affects the seed production of spring ephemerals.

“Our study suggests the early arrival of spring increases the risk of disruption to the mutualism between plants and pollinators,” says Gaku Kudo. “Studying how this phenological mismatch will affect the reproduction and survival of plants and insects could give us clues to the larger question ­­­­of how global warming is affecting the overall ecosystem.” 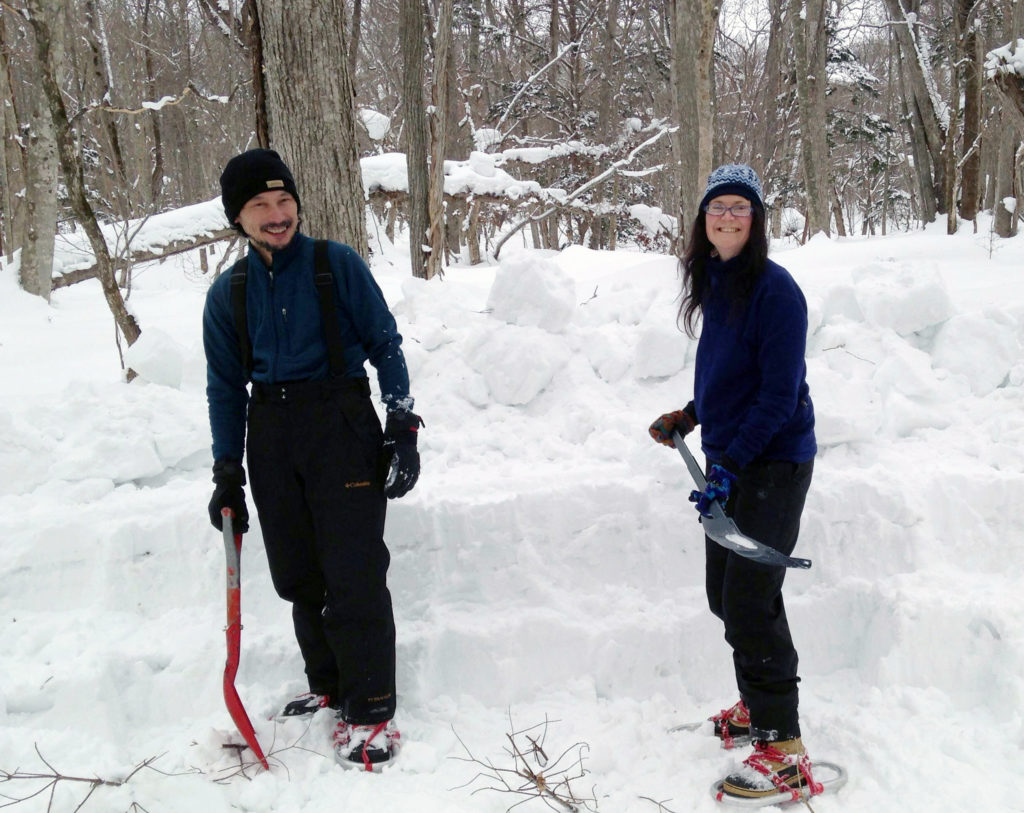 Kudo G. and Cooper EJ, When spring ephemerals fail to meet pollinators: mechanism of phenological mismatch and its impact on plant reproduction, Proceedings of the Royal Society B. June 12, 2019.