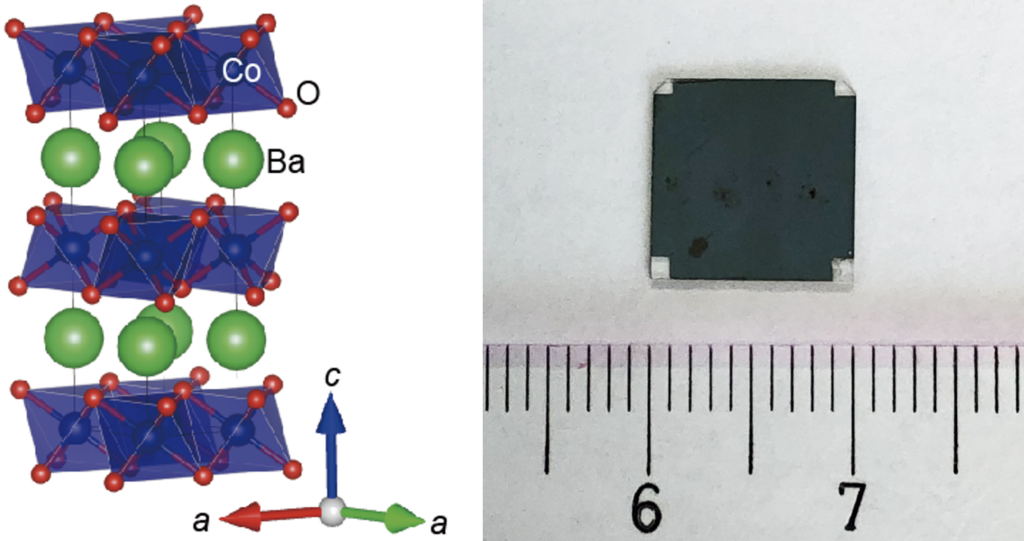 Waste heat is a very promising source of energy conservation and reuse, by means of converting this heat into electricity—a process called thermoelectric conversion. Commercially available thermoelectric conversion devices are synthesized using rare metals. While these are quite efficient, they are expensive and, in the majority of cases, utilize toxic materials. Both these factors have led to these converters being of limited use. One of the alternatives are oxide-based thermoelectric materials, but the primary drawback these suffer from is a lack of evidence of their stability at high temperatures.

A team led by Professor Hiromichi Ohta at the Research Institute for Electronic Science at Hokkaido University has synthesised a barium cobalt oxide thermoelectric converter that is reproducibly stable and efficient at temperatures as high as 600°C. Their findings were published in the journal ACS Applied Materials & Interfaces.

Hiromichi Ohta’s group has been working on layered cobalt oxide films for over two decades. In this study, the team sought to examine the thermal and chemical stability of these films, as well as measure their ZT values, at high temperatures. They tested cobalt oxide films layered with sodium, calcium, strontium or barium, analysing their structure, resistivity, and thermal conductivity.

“Our study has shown that barium cobalt oxide films would be excellent candidates for high-temperature thermoelectric conversion devices,” said Hiromichi Ohta. “ In addition, they are environment friendly, giving potential for wide deployment.” 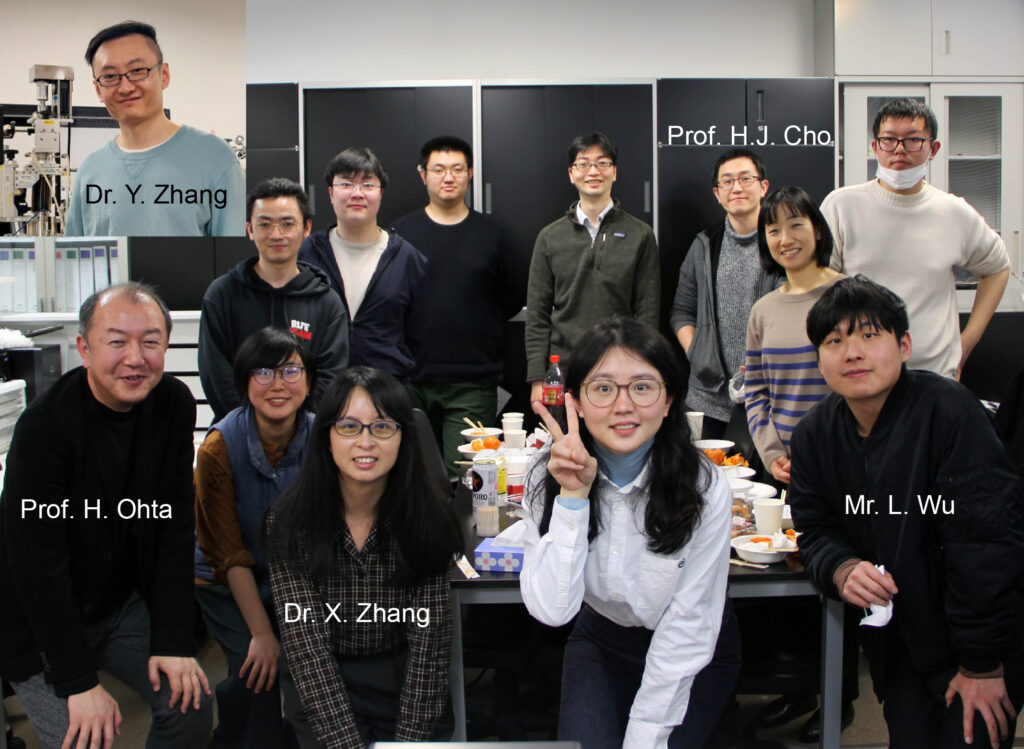 This work was supported by the Japan Society for the Promotion of Science (JSPS) Grants-in-Aid for Innovative Areas (19H05788) and Grant-in-Aid for Scientific Research A (22H00253).