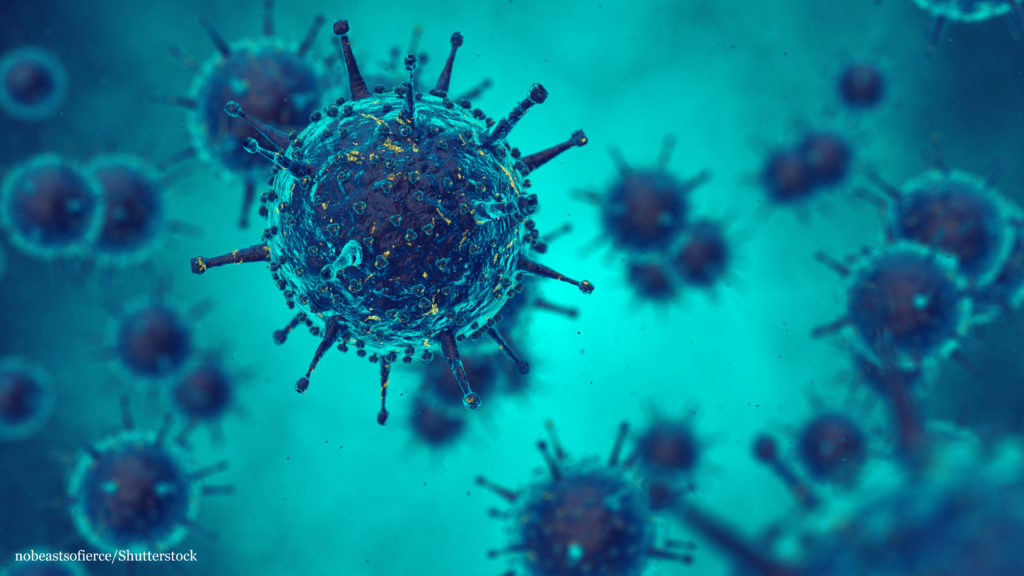 An adenovirus is now better able to target and kill cancer cells due to the addition of an RNA stabilizing element.

Hokkaido University scientists have made an adenovirus that specifically replicates inside and kills cancer cells by employing special RNA-stabilizing elements. The details of the research were published in the journal Cancers.

Much research in recent years has investigated genetically modifying adenoviruses to kill cancers, with some currently being tested in clinical trials. When injected, these adenoviruses replicate inside cancer cells and kill them. Scientists are trying to design more efficient viruses, which are better able to target cancer cells while leaving normal cells alone.

Hokkaido University molecular oncologist Fumihiro Higashino led a team of scientists to make two new adenoviruses that specifically target cancer cells. To do this, they used ‘adenylate-uridylate-rich elements’ (AREs), which are signals in RNA molecules known to enhance the rapid decay of messenger RNAs (mRNAs) in human cells. “AREs make sure that mRNAs don’t continue to code for proteins unnecessarily in cells,” explains Higashino. “Genes required for cell growth and proliferation tend to have AREs.”

Under certain stress conditions, however, ARE-containing mRNAs can become temporarily stabilized allowing the maintenance of some necessary cell processes. ARE-mRNAs are also stabilized in cancer cells, supporting their continuous proliferation.

Higashino and his team inserted AREs from two human genes into an adenovirus replicating gene, making the new adenoviruses: AdARET and AdAREF. “The idea behind the insertion is that the AREs will stabilize the killer adenoviruses, allowing them to replicate only inside cancer cells but not in normal healthy ones,” says Higashino.

Indeed, AdARET and AdAREF were both found to replicate inside and kill cancer cells in the laboratory, while they hardly affected normal cells. Tests confirmed that the specific replication in cancer cells was due to stabilization of the viral genes with AREs, which did not happen in the healthy cells. 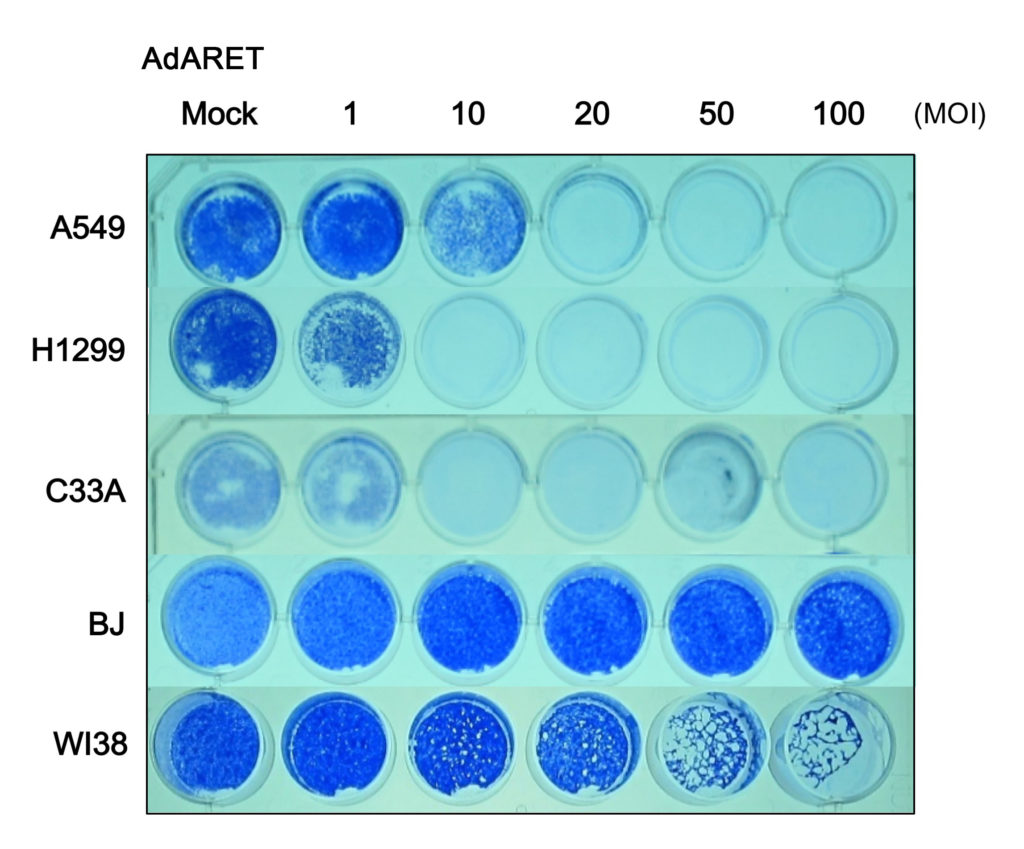 The AdARET killed cancer cells (A549, H1299, and C33A) in a dose-dependent manner while normal cells (BJ and WI38) were largely unaffected particularly with small doses of AdARET. Living cells were stained blue. MOI indicates the number of virus particles per cell. (Yohei Mikawa et al., Cancers, May 11, 2020)

The scientists then injected human cancer cells under the skin of nude mice, which then developed into tumors. When AdARET and AdAREF were injected into the tumors, they resulted in a significant reduction in tumor size.

This wasn’t the first time for the team to test the use of AREs in adenoviruses. In a previous study, another scientist used an ARE belonging to a different gene and found this adenovirus worked specifically in cancers containing a mutation in a gene called RAS. AdARET and AdAREF, on the other hand, were found to be effective against cancer cells without a mutated RAS gene, making the viruses applicable to a wider range of cancer cells.

“Since ARE-mRNA stability has also been reported in diseases other than cancer, we think the viruses we engineered could also have potential for treating diseases related to inflammations, viral infection, hypoxia, and ultraviolet irradiation,” says Higashino. 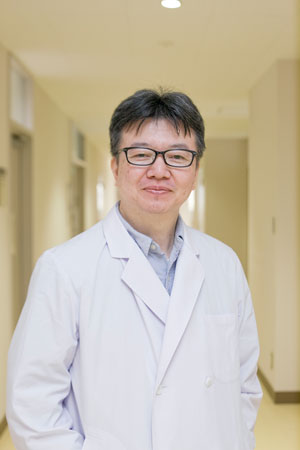