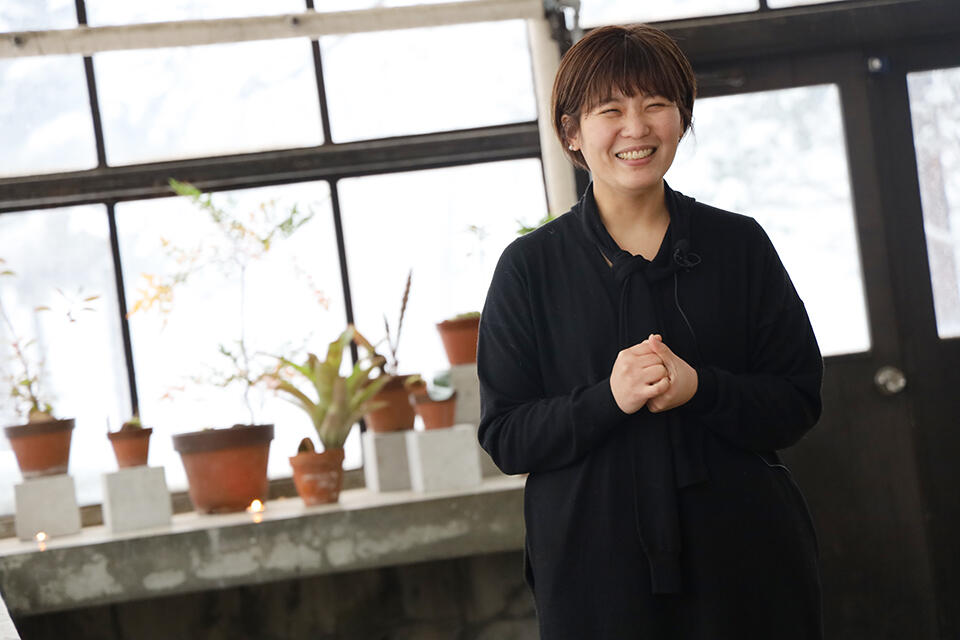 This video introduces the experimental nursery at the Sapporo Experimental Forest, located just a stone’s throw from the Sapporo Campus. This small forest, a 10-minute walk from the Faculty of Agriculture, has been used for research and education at Hokkaido University for over 100 years. More recently, the forest has been used not only for forestry research but also for a wide range of other activities including an art project.

In the past, as the name implies, the nursery was used to grow saplings. The saplings grown here were planted in the University’s research forests around Hokkaido. 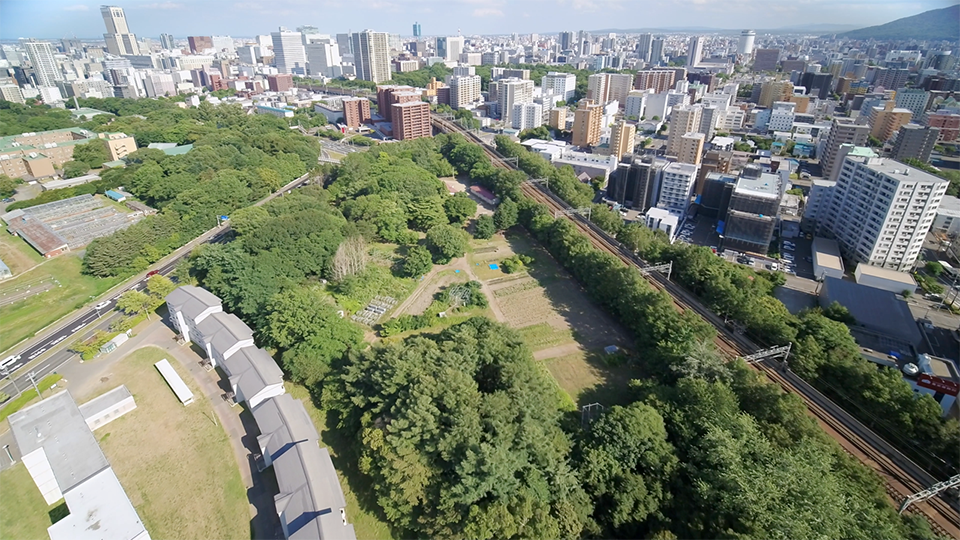 The experimental nursery at the Sapporo Experimental Forest (Center) and the Sapporo Campus (Left) are divided by a street. (Photo by Yukio Yamamoto, Enterrim)

In the first half of this video, Takayoshi Koike (Professor Emeritus and Researcher, Research Faculty of Agriculture), who has been involved in research and education at the Department of Forest Science for many years; Satoshi Kitaoka (Postdoctoral Researcher, Research Faculty of Agriculture), who has studied how plants respond to rapid increases in carbon dioxide emissions; and Jamie Mosel (Researcher, Faculty of Environmental Earth Science) who worked with Koike on the research using the nursery when she was a student, talk about how valuable the Experimental Forest is. 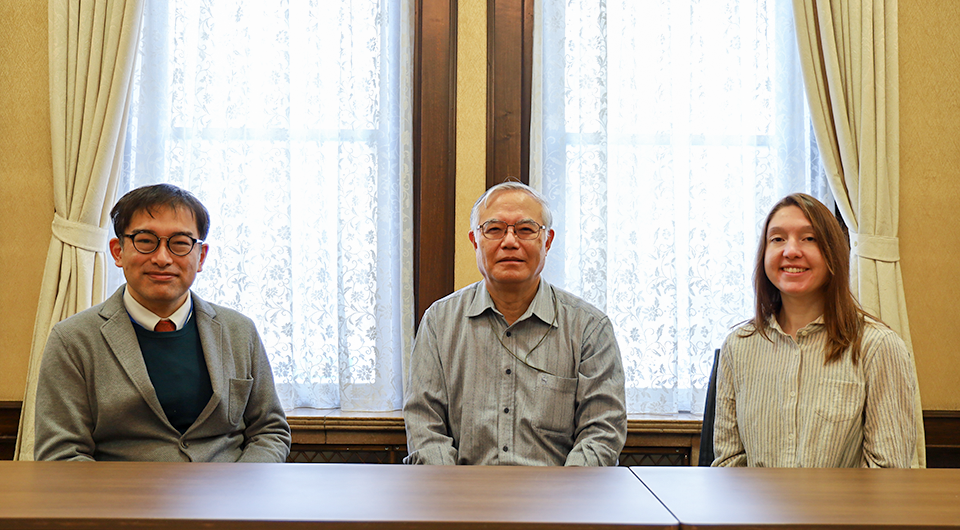 It also introduces some of the students who make use of the nursery. Atsuki Shiratori from the Silviculture and Forest Ecology Laboratory conducts experiments using willow trees in a plastic greenhouse. Takatoshi Yamaki studies the elm bark beetle, which carries a disease of elm trees called elm wilt, or Dutch elm disease. 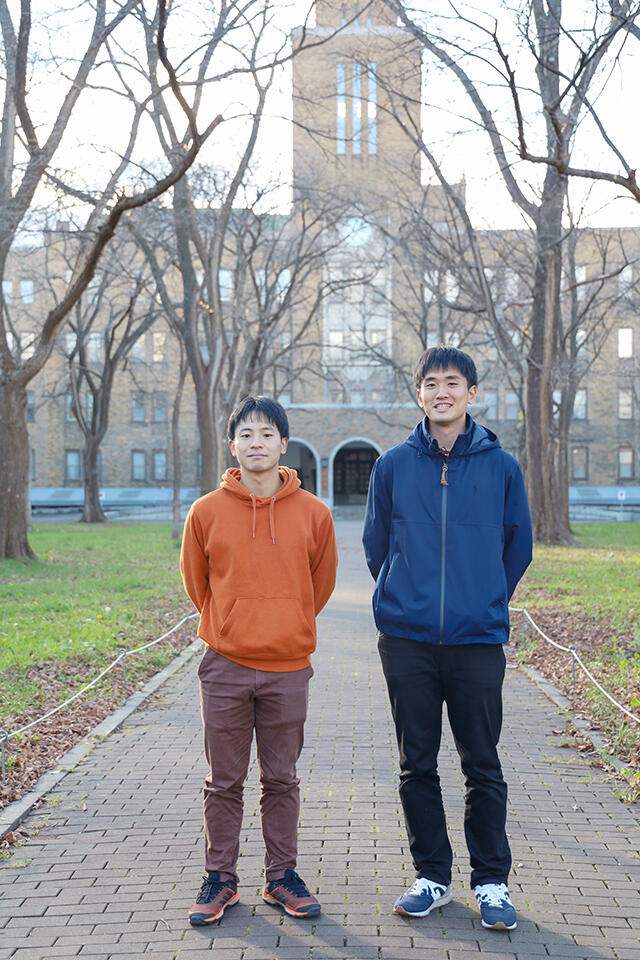 Ishiyama-dori is the road that runs between the nursery and the Sapporo Campus. The road was extended in preparation for the 1972 Winter Olympics held in Sapporo, dividing the campus into two parts. A bridge was built over the street for researchers and students to move between the campus and the nursery. However, after almost half a century of service, the bridge was removed due to its age. 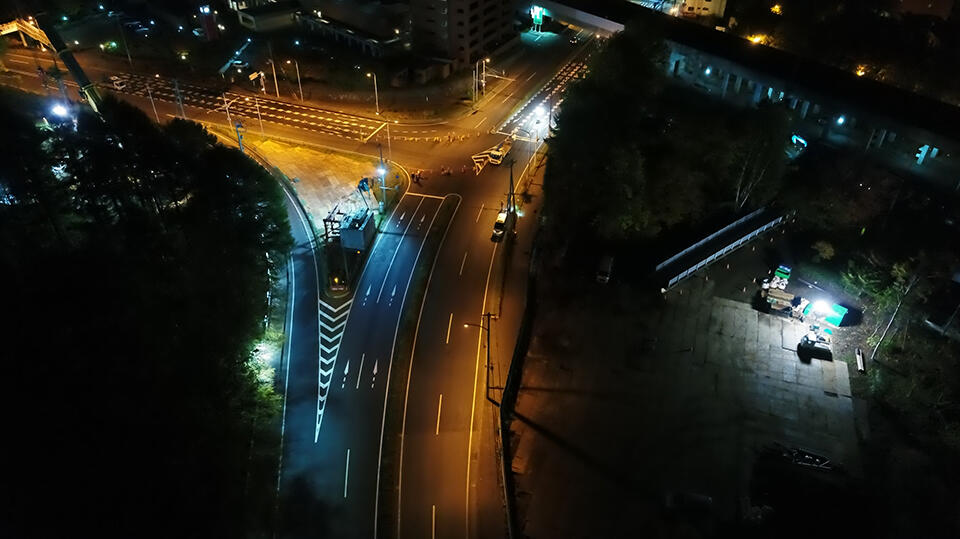 Ishiyama-dori (Center) and the removed bridge (Right) sitting on the ground of the experimental nursery. (Photo by Yukio Yamamoto, Enterrim)

Hyunjung Park of the Communicators in Science and Technology Education Program (CoSTEP) named the bridge that used to connect the campus and the nursery “Ano Hashi” (That bridge), and is working on a project to preserve the memory of the bridge. She also named an old greenhouse at the foot of the bridge “Ano Greenhouse” (That greenhouse), and revived it as a gallery. 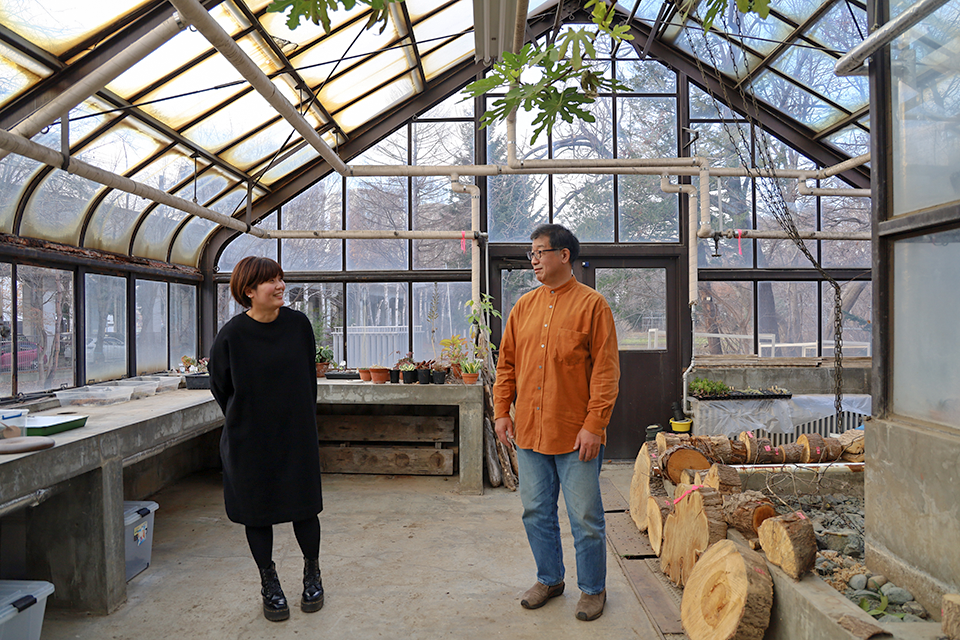 The nursery has been used for various kinds of purposes, adopting the needs of the time. This forest, with its many possibilities, will continue to serve researchers and students in the future. 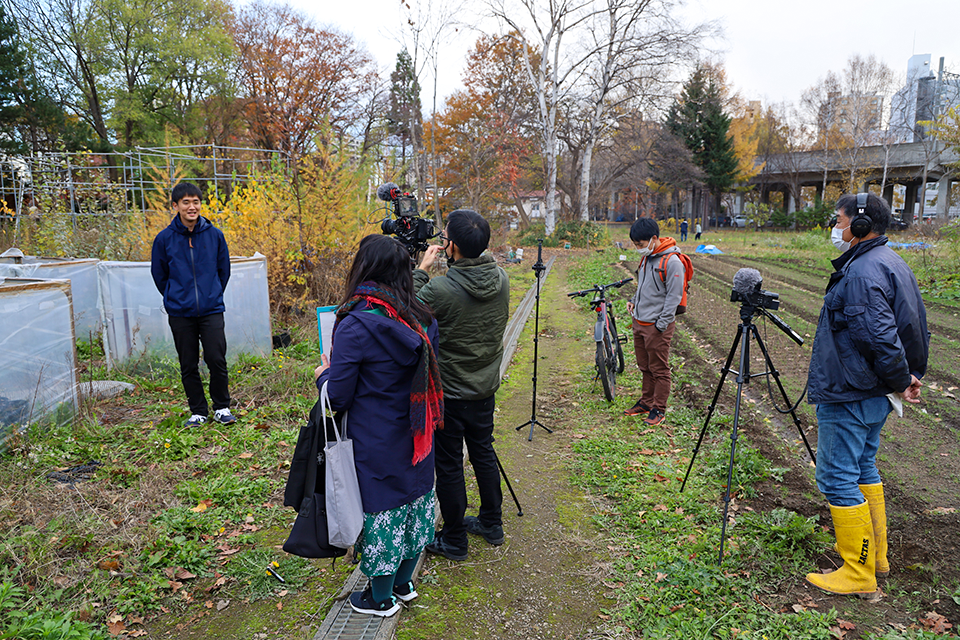 Filming at the experimental nursery.

Translated and rearranged by Naoki Namba