This is Part II of an article about Hokkaido University’s Center for Ainu and Indigenous Studies, the only national institution in Japan that studies the Ainu of Japan and other indigenous peoples around the world. This section is based on an interview with the center’s director, Professor Teruki Tsunemoto, who discusses issues surrounding Ainu people and the government’s plan to establish a national museum and other facilities in 2020 in Shiraoi, Hokkaido, to promote Ainu culture. 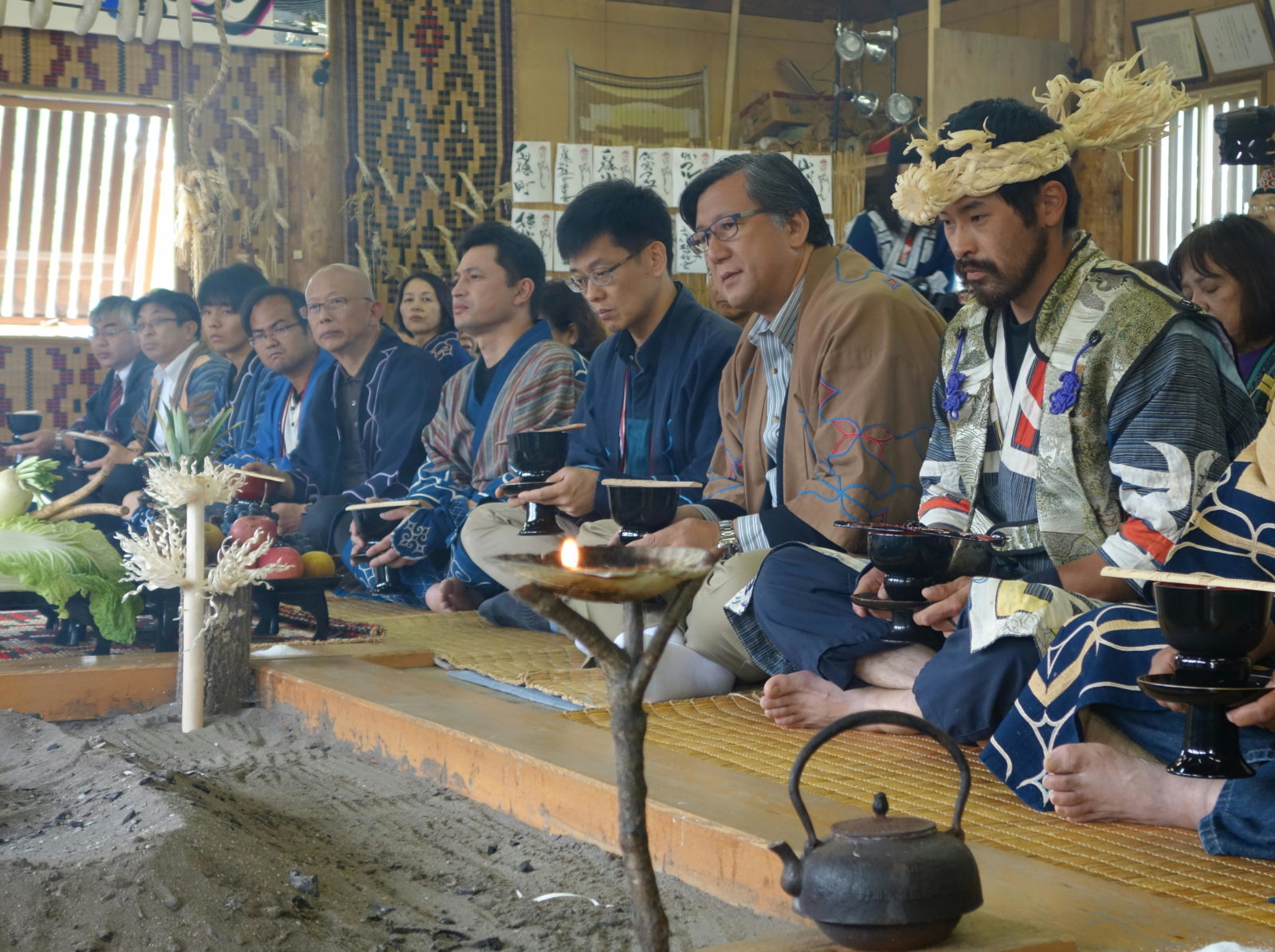 Hokkaido Imperial University, the predecessor of Hokkaido University, started its Ainu studies in 1939 by establishing a northern cultural research office, consequently producing such scholars as Shinichiro Takakura, whose work on Ainu culture and Hokkaido history is still regarded as classic. Ainu cultural studies were further invigorated by linguist Mashiho Chiri—himself of Ainu origin—who joined the office in 1943 and became a professor at Hokkaido University’s Faculty of Letters in 1958. His death in 1961, however, effectively interrupted Ainu linguistic studies for decades, and slowed other areas of Ainu-related research.

Professor Mutsuo Nakamura—a constitutional scholar involved in discussions which generated the 1997 Ainu Culture Promotion and Dissemination of Information Concerning Ainu Traditions Act—was keen to rejuvenate the university’s Ainu-related research when he served as president from 2001 to 2007. He believed it was necessary to establish an institution that was independent of any faculty and capable of conducting interdisciplinary research, spanning, for example, the fields of legal science, history, linguistics, cultural anthropology, museology and archaeology. 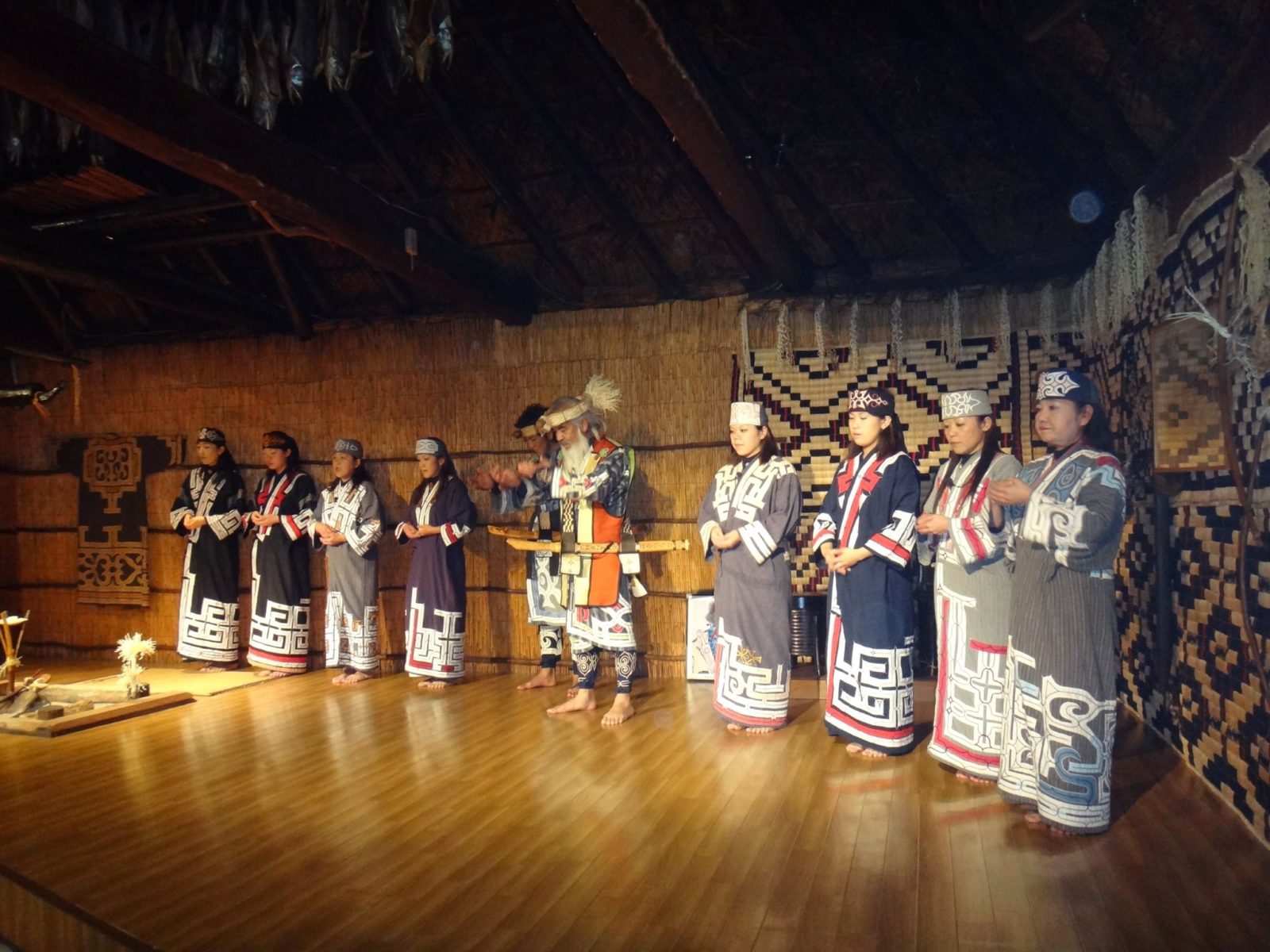 His vision was realized in 2007 when the university created the Center for Ainu and Indigenous Studies.

“We conduct our research by standing alongside Ainu communities and meeting Ainu people face-to-face, rather than merely reading books and papers,” said Professor Teruki Tsunemoto, director of the center. “We want to offer proposals based on policies that match reality.”

Tsunemoto explained that, following the enactment of the 1997 law, there have been some notable changes in the attitude of Ainu people, engendered by various programs aimed at promoting Ainu culture. Ainu people have become more receptive of their culture, compared to the past, when they were often the subject of rampant discrimination and had few opportunities to learn about their own language, traditional dances and other cultural issues, according to Tsunemoto.

According to a 2013 survey conducted by Hokkaido’s Office of Ainu Measures Promotion, 64.2 percent of the Ainu people surveyed said they either “proactively want to learn the Ainu language,” or “want to learn the language if they are provided with opportunities.”

This is a promising sign, considering that the Ainu tongue is on UNESCO’s list of endangered languages.

As the Ainu language is no longer spoken daily—due to the government’s assimilation policy that began over a century ago—it is difficult to estimate how many people can speak it fluently. “Some people in their 70s or older are often able to speak the language, while others are able to comprehend it, but unable to speak it themselves,” Tsunemoto noted. “Yet, many others use Ainu terms in daily conversation.”

The promotion of Ainu culture will be further boosted with the opening of the National Ainu Museum, which is set to open its doors as the 2020 Tokyo Olympics and Paralympics get underway.

During a June 2014 Cabinet meeting, the government endorsed a plan to establish the Symbolic Space for Ethnic Harmony—comprising a museum, a park that allows people to experience Ainu culture, and a memorial facility to house the ancestral remains of Ainu people—in Shiraoi, Hokkaido.

Shiraoi was chosen over rival locations including the town of Biratori and the city of Kushiro because it has mountains, a lake, rivers, and is located by the sea—all key elements in Ainu culture.

“Shiraoi was the only place that had all these features,” Tsunemoto said. “Access is good, too. Express trains stop at the station and the facility is also close to New Chitose Airport.”

The Center for Ainu and Indigenous Studies is helping the government plan the establishment of the Symbolic Space. 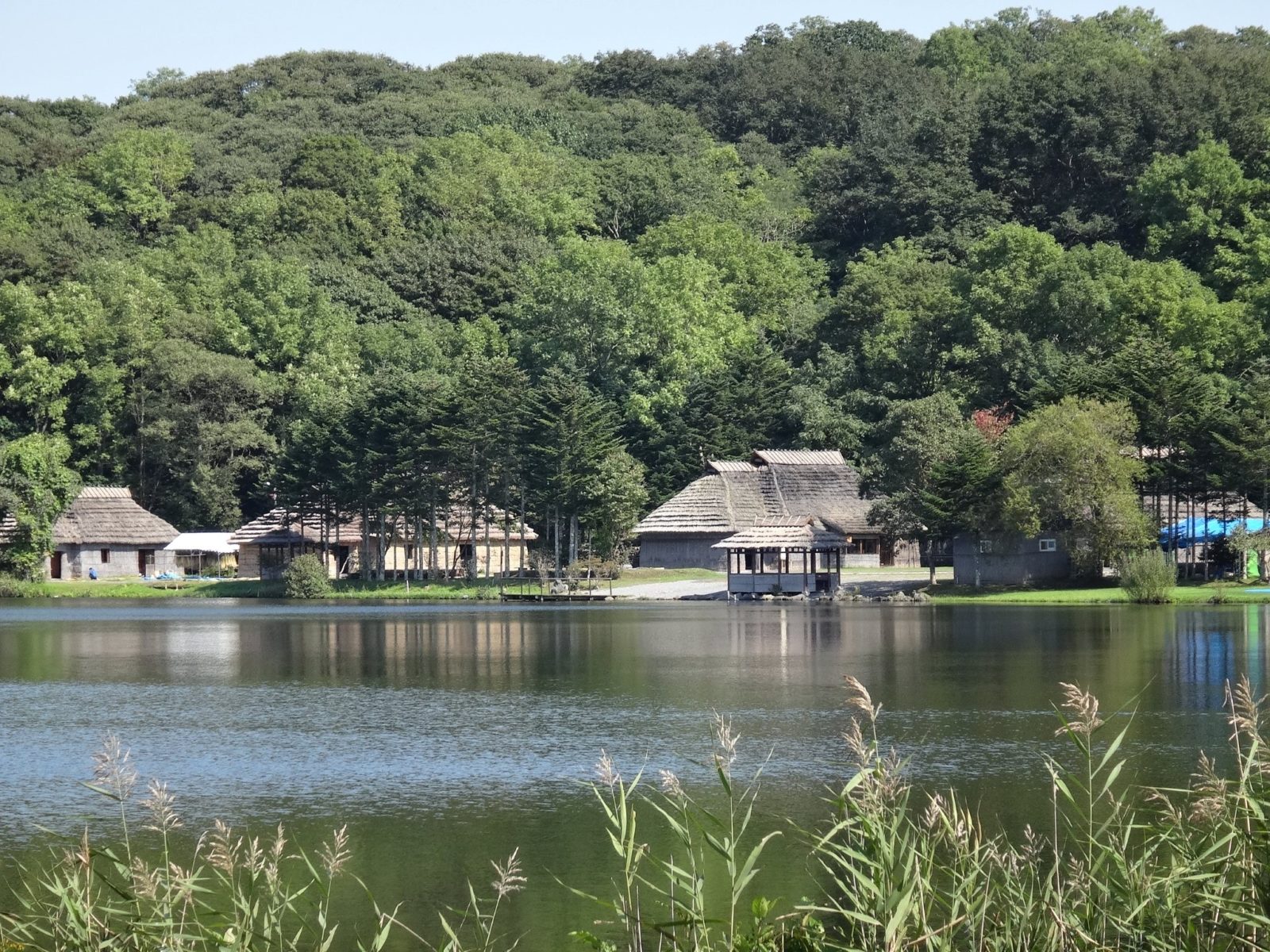 “It’s designed to enhance understanding of Ainu culture and hand it on to future generations,” Tsunemoto explained. “A lack of understanding of the Ainu people is the root cause of various types of discrimination, as well as the opposition over special support measures for them. I hope people will learn about the Ainu by visiting the museum and the park, and get first-hand experience of their culture—developments that are likely to help solve the problems faced by Ainu people,” Tsunemoto added.