Scientists have discovered familial differences in the earliest vocal babblings of juvenile songbirds, suggesting a possible genetic basis for the variations. 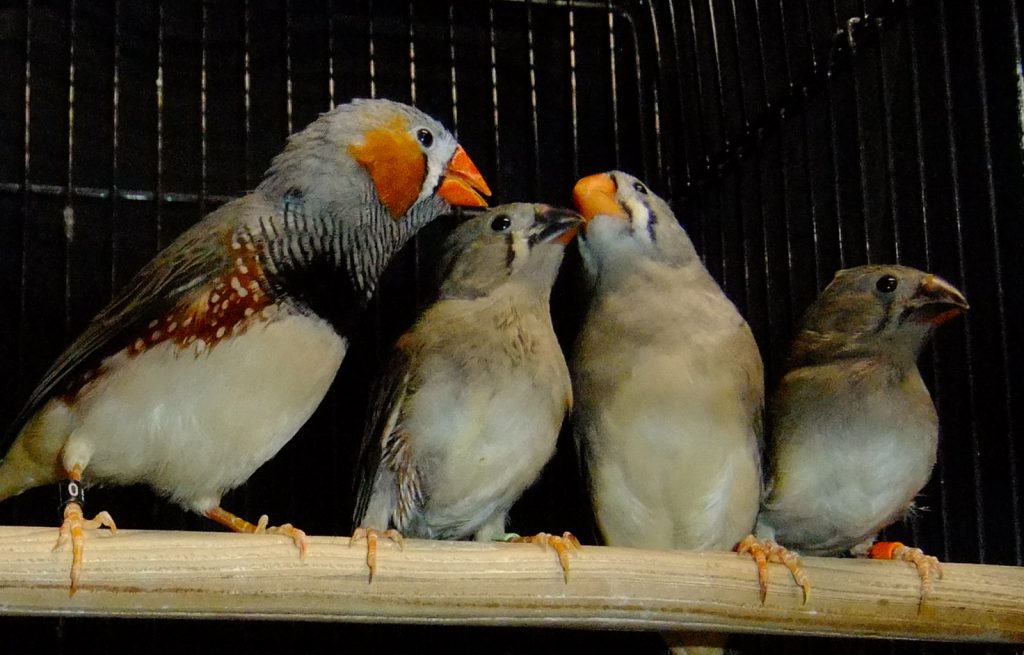 As human language and birdsong are both acquired through vocal practice, different patterns emerge among individuals. These distinctions play an important role in communication and identification. Until now, however, it was unclear how individual birds learned slightly different vocal patterns.

The research team uncovered variances in the earliest practice singing—known as “subsong”—of zebra finch juveniles, including different temporal patterns between individuals. Furthermore, these differences were found to be more pronounced among different families. Experiments also showed that differences persisted among the juvenile birds even when deafened.

In addition, in experiments involving adoptive parents, the subsong of juveniles was unaffected by the singing of their adoptive guardians, indicating that vocal differences may be due to a combination of the biological parents’ genes. These results show there are differences in the utterances of young birds while in the first stages of learning to vocalize, and suggest a hereditary cause for these variances.

The team is planning future studies, to discern, for example, how individual differences formed during the early developmental period affect subsequent learning, and whether there are vocal patterns and tempi that are easy to learn.

This work was supported by the Asahi Glass Foundation and Grants-in-Aid for Scientific Research 25640097 and 25290063.