Giant clams tell the story of past typhoons

A highly precise method to determine past typhoon occurrences from giant clam shells has been developed, with the hope of using this method to predict future cyclone activity. 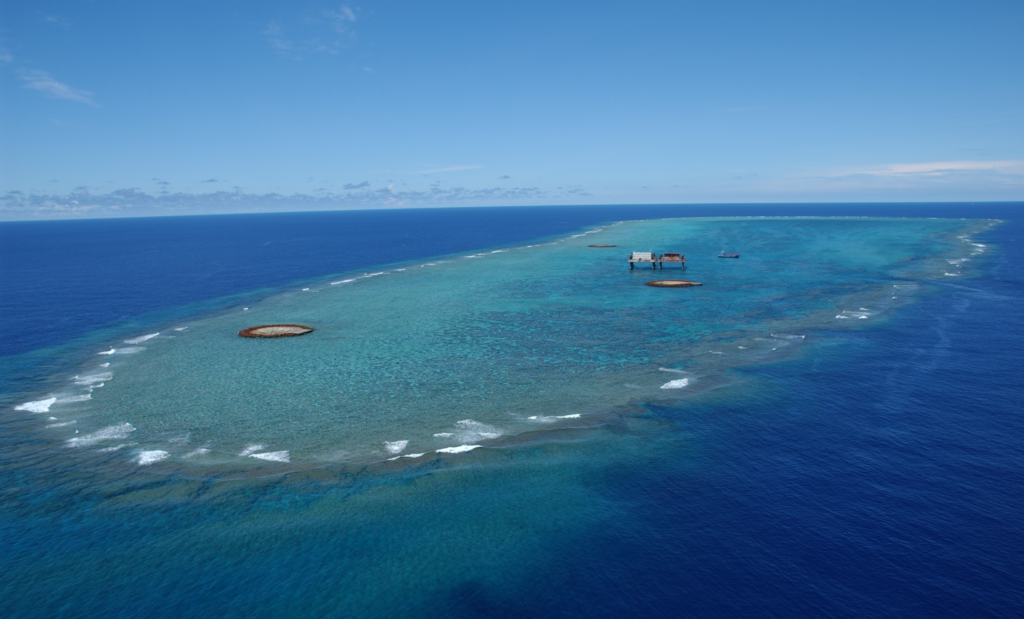 A team of researchers led by Tsuyoshi Watanabe of Hokkaido University has discovered that giant clams record short-term environmental changes, such as those caused by typhoons, in their shells. Analyzing the shell’s microstructure and chemical composition could reveal data about typhoons that occurred before written records were available.

Scientists are concerned that major tropical cyclones such as typhoons and hurricanes will increase with global warming. To better predict the frequency of these weather patterns, understanding typhoons in the past warmer periods of Earth’s history is particularly important.

The giant clam Tridacna maxima species was specifically chosen due to its fast and highly precise shell growth rate; daily growth increments in the shell can be seen, similar to tree rings, allowing researchers to accurately investigate the clam’s paleoenvironment. Live specimens were sampled from the waters surrounding Okinotori Island, which lies in the middle of a common path taken by typhoons before making landfall in Japan and other parts of Asia. The team analyzed the shell growth increment of each year, measuring its thickness, stable isotope ratio, and the barium/calcium ratio. They then compared the data with the past environmental records such as typhoons and water temperatures. 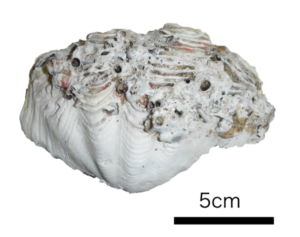 With these methods, the team found the growth pattern and chemical compositions in the shells were altered by short-term environmental changes in the area. Cooler ocean temperatures and other environmental stresses brought on by typhoons disrupted shell growth and increased the barium/calcium ratio as well as the stable isotope ratio. 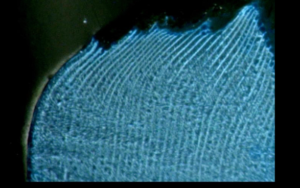 “Since microstructural and geochemical features are well preserved in giant clam fossils, it may now be possible to reconstruct the timing and occurrence of past typhoons to a level of accuracy that was previously impossible,” says Tsuyoshi Watanabe of Hokkaido University.

This study, conducted in collaboration with The University of Tokyo, KIKAI institute for Coral Reef Sciences, and Kyusyu University, was published April 19, 2018 in the Journal of Geophysical Research: Biogeosciences.