Scientists at Hokkaido University have discovered that they can use mechanical force to start chemical reactions.

The team led by Professor Hajime Ito of the Faculty of Engineering and WPI-ICReDD is pioneering a research field called “mechanochemistry”. Since 2007, they have developed crystals that change colors in response to mechanical stimuli like grinding, rubbing or scratching. Potential applications range from bioimaging reagents to security inks in passports. 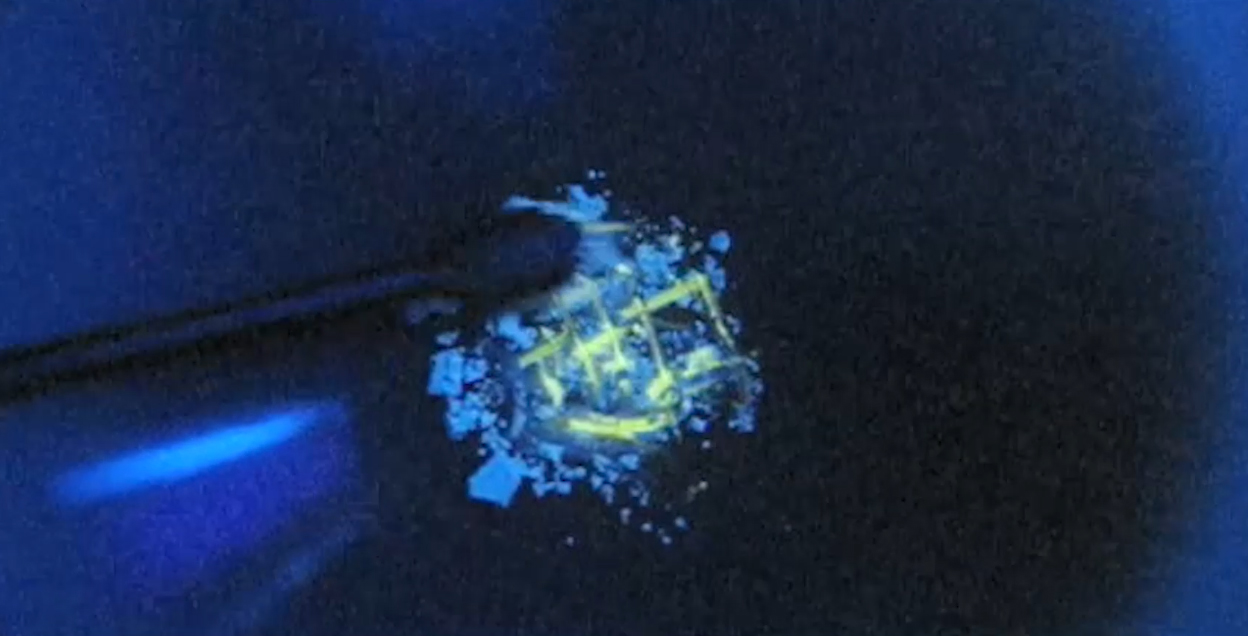 The team’s most recent discovery represents a big step forward for mechanochemistry. They found that a mechanical force can trigger chemical reactions in organic compounds.

Hajime Ito says, “Chemical reactions are often prompted by heating, or need a large amount of harmful organic solvent. In our study, we focused on what’s called ‘piezoelectric’ materials, which generate electric potentials in response to mechanical pressure.” 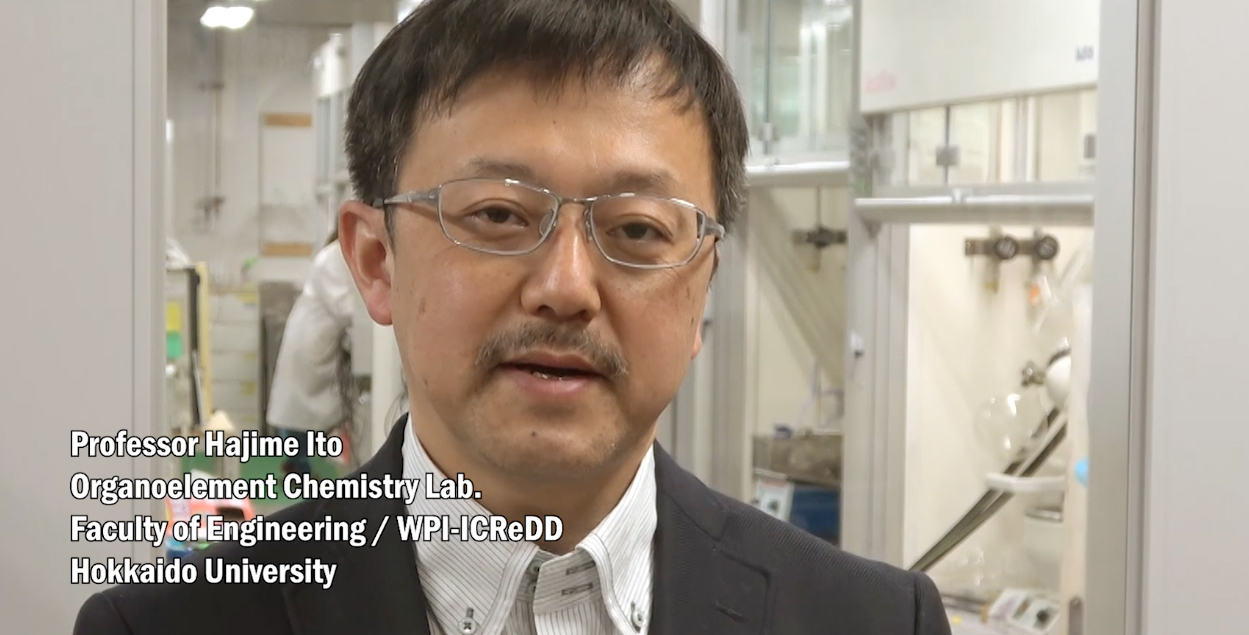 Such materials are commonly used in microphones, stoves and the like to convert mechanical force energy.

The group showed that electric potentials derived from a piezoelectric material could prompt essential bond-forming reactions in synthetic chemistry called arylation and borylation. They used a ball mill to apply mechanical pressure to a reaction mixture, which resulted in the bond forming reaction of organic molecules.

To their surprise, the reaction could even occur by striking the mixture in a plastic bag with a hammer. 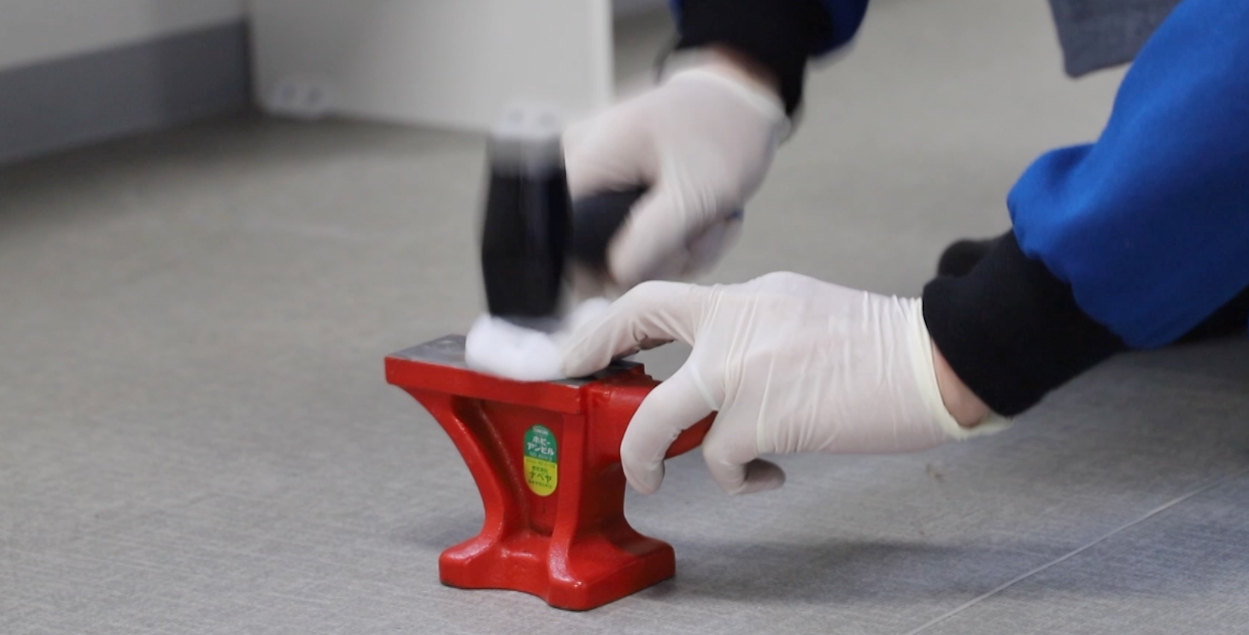 This innovative method can eliminate the use of harmful organic solvents making the reactions cheaper, easier to handle and more environmentally-friendly.

“Using this method, we are now exploring how to use mechanical force to discover novel chemical reactions,” says Hajime Ito. 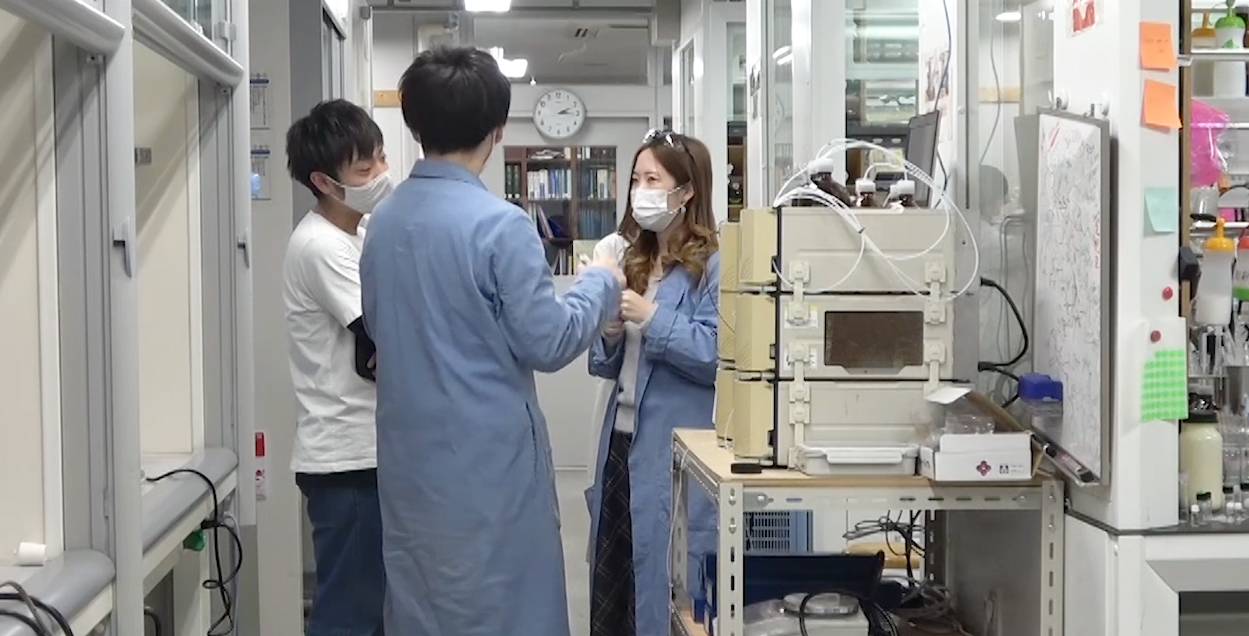 Mechanical force as a new way of starting chemical reactions