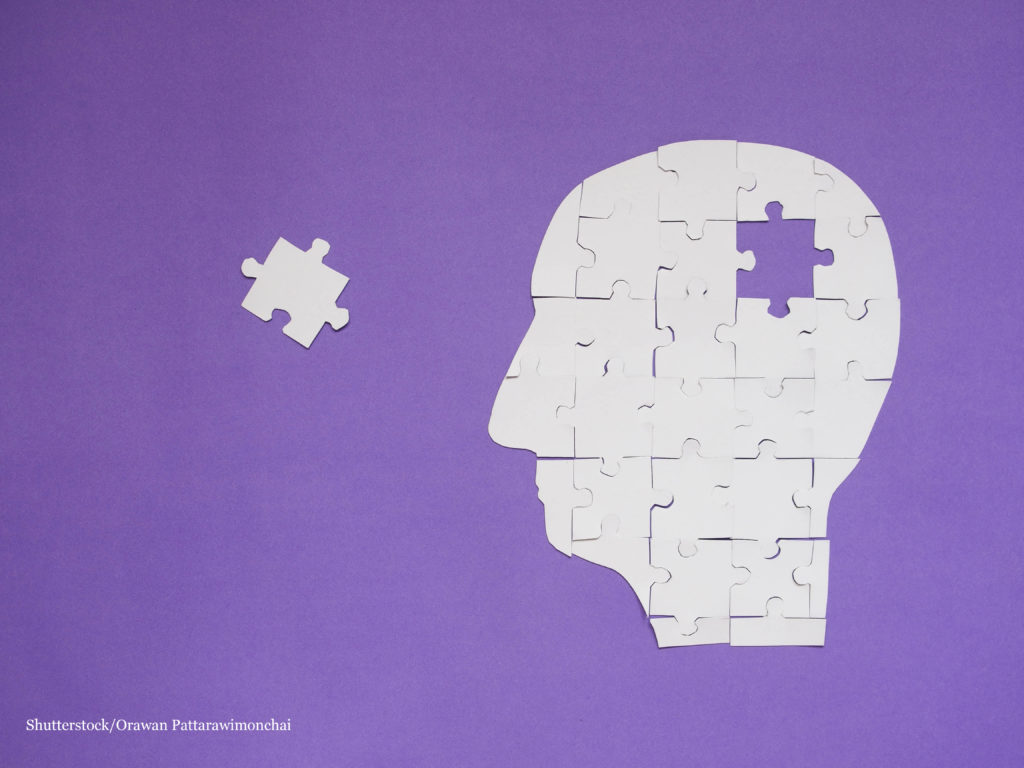 The drugs aided retrieval of long-term object memories in both mice and humans.

Researchers from Hokkaido University, in collaboration with colleagues at the University of Tokyo and Kyoto University, have shown that histamine-inducing drugs can aid the retrieval of forgotten long-term memories. Their research was recently published in the journal Biological Psychiatry.

“Forgotten memories may occasionally be remembered spontaneously. Even after the memories fade over time, the lost memories may persist latently in the brain,” says Hiroshi Nomura, pharmacologist at Hokkaido University and co-author of the paper.

Scientists have long been looking for a method to retrieve lost memories. The team of Japanese researchers investigated a histamine-based method of memory retrieval and found that it can aid recall of long-term object memories in both mice and humans.

Histamine is a compound with many important functions in the body and is known to play a role in learning and memory. Compounds which can upregulate histamine release are therefore potential candidates for treating memory disorders.

The researchers studied a group of chemicals called histamine H3 receptor inverse agonists, which increase histamine release by preventing its inhibition. They used several methods to explore whether and how these chemicals can aid memory recall.

In a mouse behavioral experiment, the researchers gave mice two objects, one that they had seen before in training and one that was new. Mice usually forget objects after 3 days. However, when the researchers gave the mice one of two histamine-inducing drugs made from histamine H3 receptor inverse agonists – thioperamide and betahistine – they found that the mice could remember objects they’d seen up to 28 days ago.

The researchers also tested the histamine-inducing drugs in humans. In an object recognition task, participants studied 128 images of familiar objects, like eyeglasses or a wristwatch, during training. Then, after 7 and 9 days, they were shown several images – some they had seen before and some that were new – and asked whether they recognized them.

Using cellular experiments, the researchers showed that histamine activates neurons in a particular region of the brain called the perirhinal cortex – this region is known to be important in sensory information and memory.

These results highlight an important interaction between central histamine signaling and memory recall. Clarifying the role of histamine in memory could have implications for the treatment of long-term memory loss due to conditions such as Alzheimer’s disease and other forms of dementia.