Hokkaido U. an important hub for research into indigenous peoples

This is Part IV of an article about Hokkaido University’s Center for Ainu and Indigenous Studies, the only national institution in Japan that studies the Ainu of Japan and other indigenous peoples around the world. This section is based on an interview with archaeology professor Hirofumi Kato who discusses the center’s exchanges with overseas institutions and future trends in indigenous studies.

Despite its relatively short history, Hokkaido University Center for Ainu and Indigenous Studies has built up a robust network of researchers since its inception in 2007. 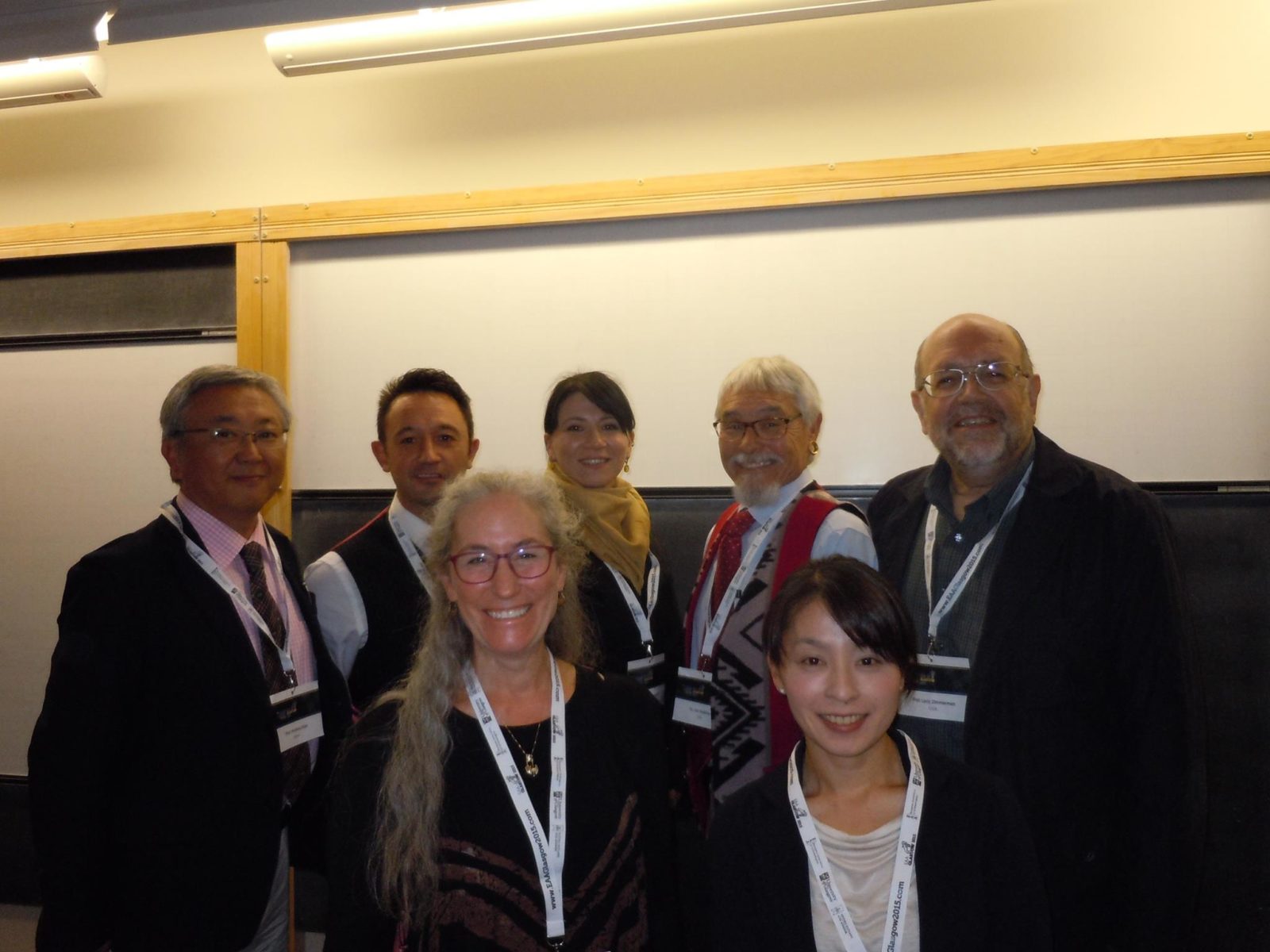 With members of European Association of Archaeologists (Glasgow, 2015)

Kato believes that his institution’s location—Sapporo—has major geopolitical significance, in that it serves as a bridge between researchers from Russia, North America and European nations, which are divided over various political issues. 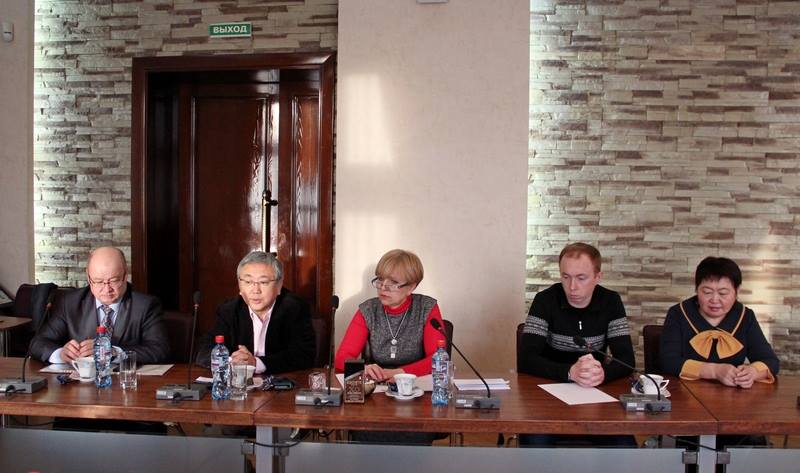 At the Irkutsk State University (Russia)

“Northern Japan is a neutral location,” he said. “Hokkaido can host international conferences on indigenous studies and act as a hub for academics visiting from around the globe. We researchers have to recognize the merits of studying indigenous people-related affairs in Hokkaido, and in Japan itself, for that matter.”

Kato also hopes that spreading information about his center will help people overseas re-evaluate the stereotype of Japan having but a single history and a single culture. “The existence of the center demonstrates that Japan is a nation of ethnic and cultural diversity. As a national university, it’s important for us to disseminate knowledge about our country’s heterogeneity.” 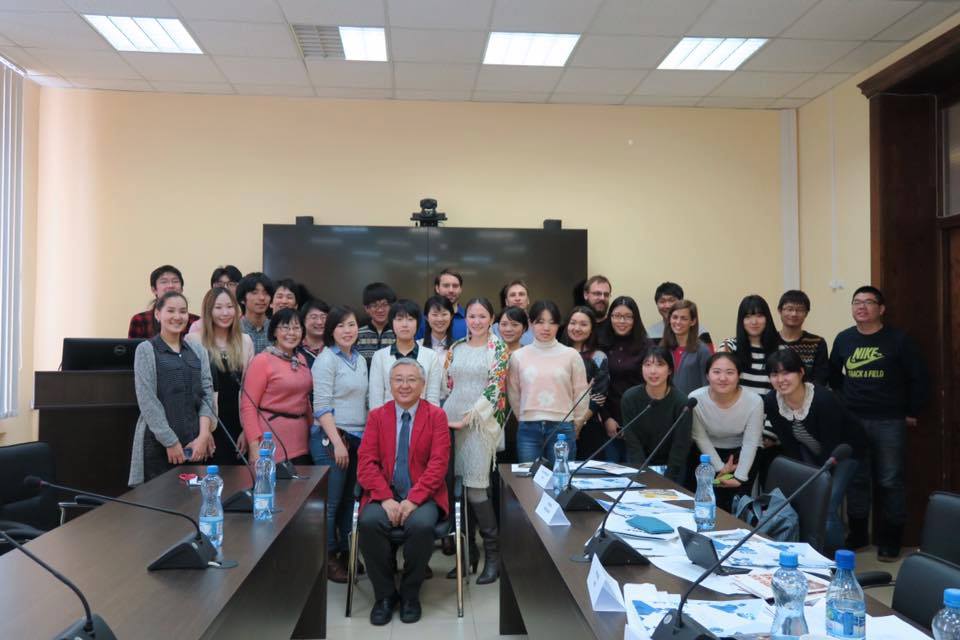 At the North-Eastern Federal University in Yakutsk (Russia)

Kato believes that the United Nations Declaration on the Right of Indigenous Peoples, adopted in 2007, will have major implications for indigenous issues for years to come. The declaration recognizes “the urgent need to respect and promote the inherent rights of indigenous peoples … especially their rights to their lands, territories and resources.” Supporters of the declaration, which include Japan, are urged to establish a legal system that allows indigenous peoples to exercise these rights, Kato said.

Another focal issue of the declaration is the repatriation of indigenous human remains. “During the 18th and 19th centuries, museums and universities in Europe and the U.S. collected remains of indigenous people for racial anatomical studies,” he said. “Hokkaido University also collected ancestral remains of Ainu people for racial anatomical research. Recently, there have been movements calling for the repatriation of indigenous human remains”, said Kato. The movements lead to a court-mediated settlement between a group of Ainu people and Hokkaido University in March this year, and the university has returned the ancestral remains of 12 Ainu people accordingly.

Kato said “coexistence” will be a key factor within the global community as the voices of minorities and indigenous peoples increase in volume. “The discussion of issues related to indigenous peoples will be a strong trend within the context of coexistence based on diversity,” he said. For example, there are indigenous people living in Arctic regions, often in areas that many countries regard as having huge potential for the development of energy resources and minerals. “But in the modern era, major countries can’t possibly ignore the voices of indigenous people with regard to certain areas, no matter how small the population and no matter how stateless they may be,” Kato said, “If advanced nations want to develop an area, they have to build a framework in which they can coexist with indigenous people, by respecting their wills and traditional lifestyles.”

As the interview drew to a close, Kato shared his hope that Hokkaido University would offer an English-language course on Ainu-related matters. “There are many people around the world interested in studying the subject. If they want to study Ainu issues, first of all, they have to come to Hokkaido,” he said. “They can study Japanese here, so they can talk to Ainu people, but the university should also offer English-based introductory courses on Ainu history and culture, in addition to contemporary Ainu issues. That should further advance indigenous studies”. 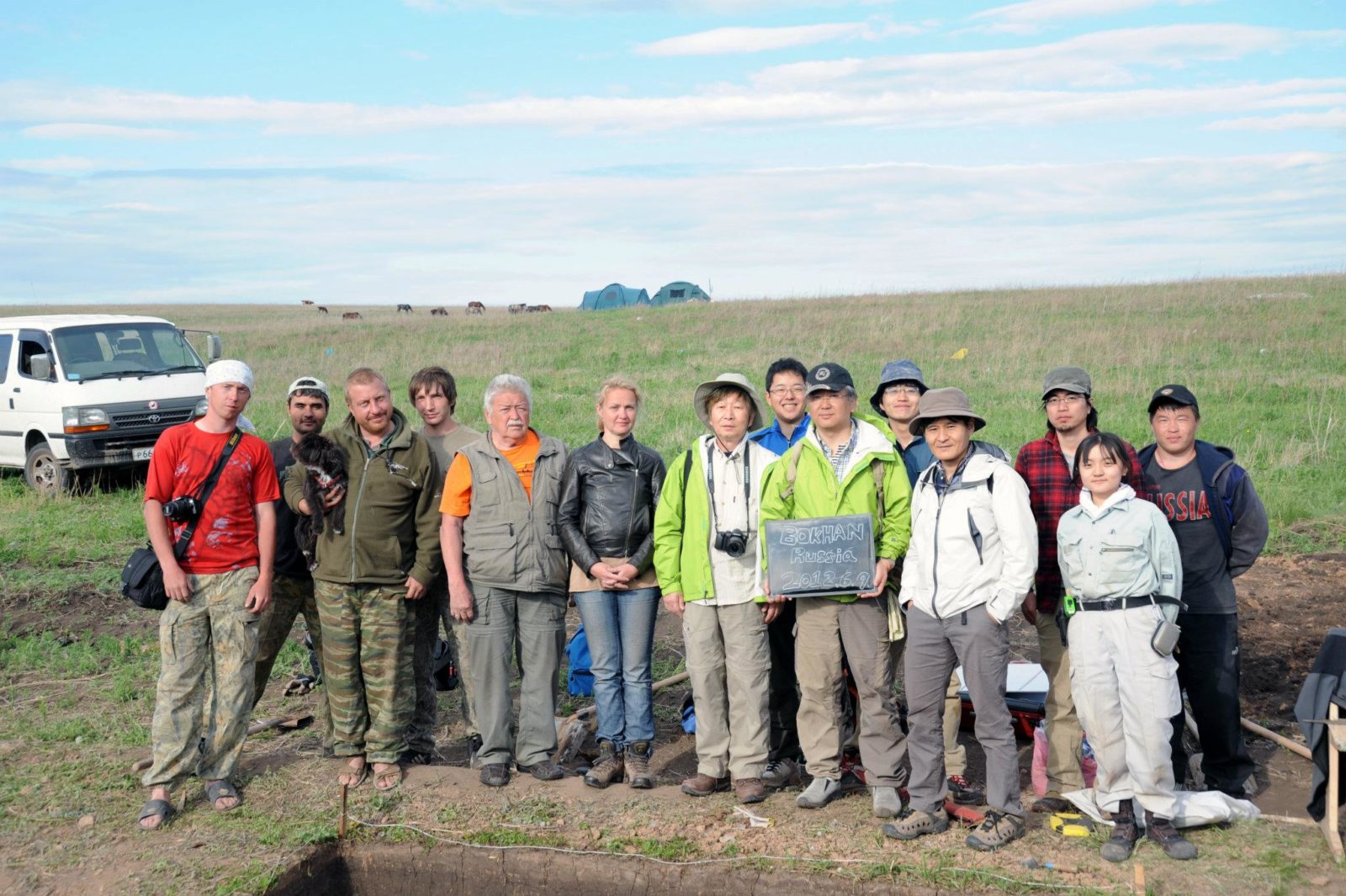 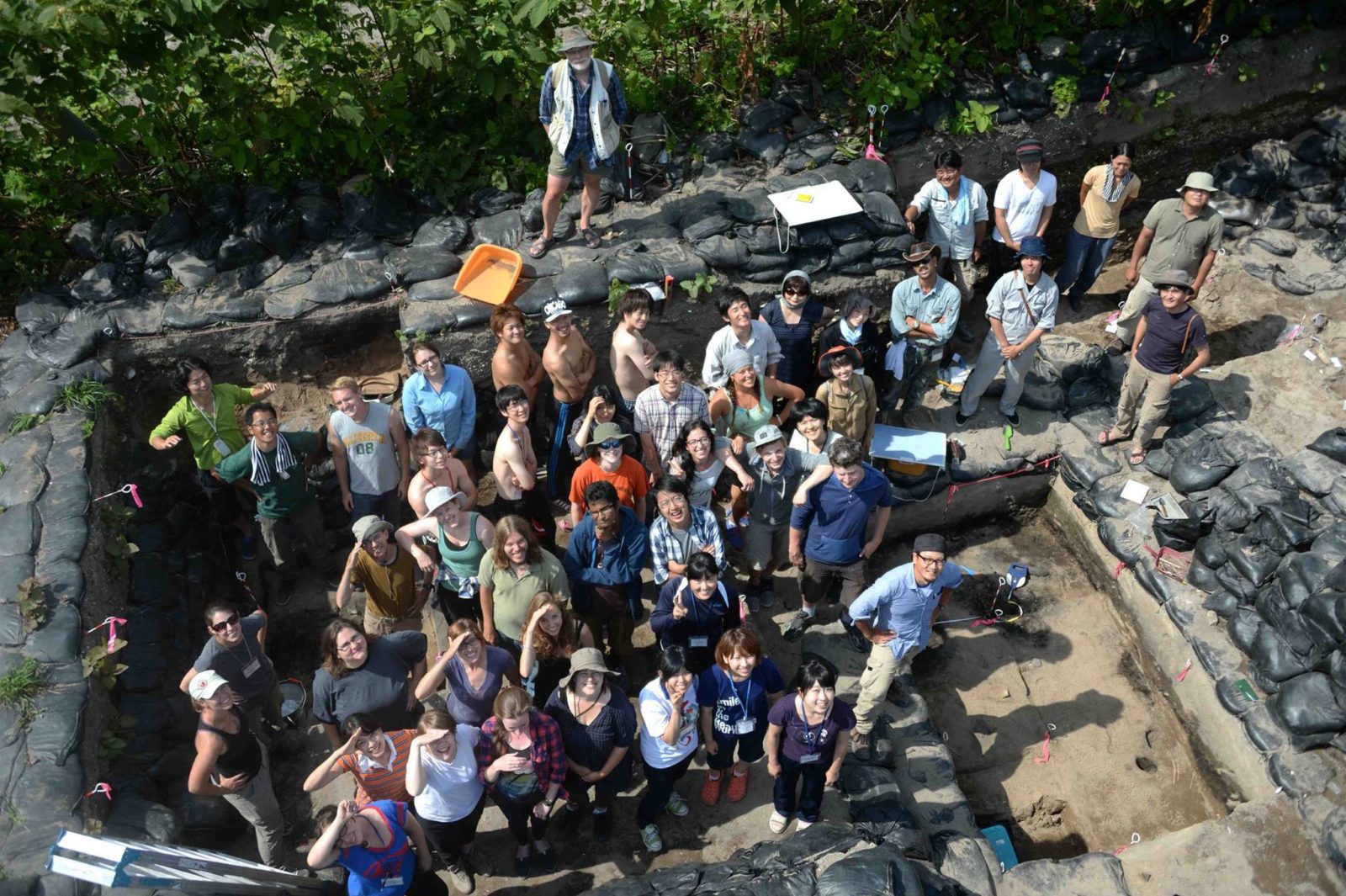 The members of International Field School in Rebun Island (2015)