How to be a male without the Y chromosome

Hokkaido University researchers have revealed that key sex-determining genes continue to operate in a mammalian species that lacks the Y chromosome, taking us a step further toward understanding sex differentiation. 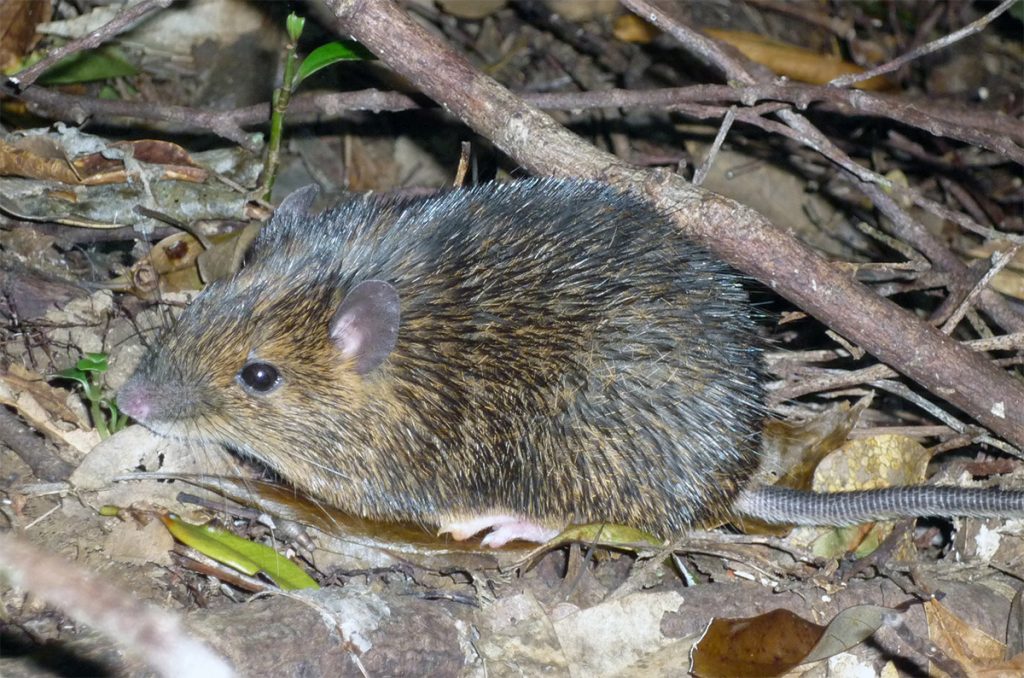 Tomofumi Otake and Asato Kuroiwa of Hokkaido University in Japan performed gene mapping to determine the chromosomal locations of sex-related genes in the T. osimensis genome. They then compared its nucleotide and amino acid sequences with those of the mouse and rat. Furthermore, using cultured cells, they examined how the sex-related genes were regulated.

SRY has been well-investigated in previous research and is known to turn on a range of regulatory genes such as Sox9 and AMH that play an important role in male differentiation. The team’s results suggest that, even though there is no SRY gene in T. osimensis, the regulatory genes that normally turns on are present and operate as they do in other placental mammals.

“We speculate that there is an unknown gene that acts as a substitute for SRY in T. osimensis,” says Professor Kuroiwa. “The mammalian Y chromosome has been shrinking through an evolutionary process by reducing the number of its genes, and some scientists think that it will completely disappear at some point. I hope our research will help in the understanding of the sex determination mechanism that is independent on the Y chromosome and its evolutionary aspect.”