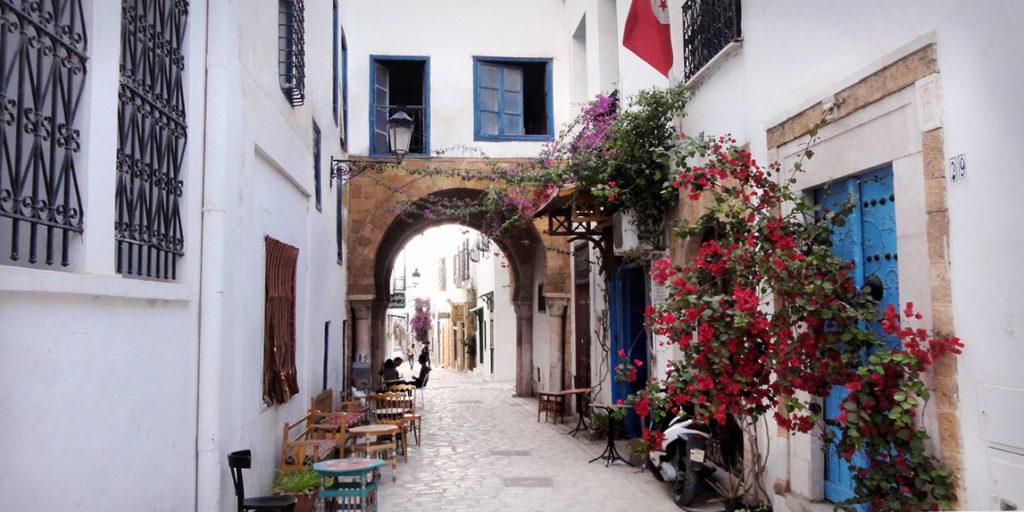 Students from Japan, China, and Brazil came together for the Hokkaido Summer Institute to study “Oriental History: Modern Arab History” from September 9th to the 13th, 2019. The undergraduate class proved to be quite popular, nearing its full student capacity.

The seminars were presented by Mohammed V University’s Former Professor Mohammed Aafif from Morocco as well as Hokkaido University’s Associate Professor Kentaro Sato. Ample time for free discussion were provided at the end of each topic.

“I want the students to understand the Arab World in general and its relevance to Japan and Asia,” said Former Professor Aafif. “I also want them to see me as a friend and resource, someone they can approach for research subjects in the future.” 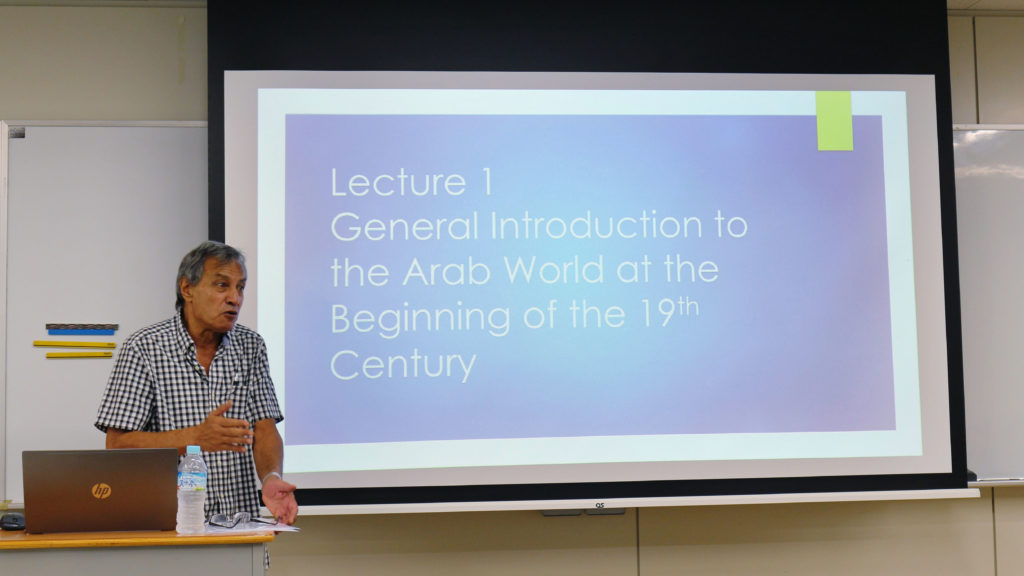 The course began with each student giving a brief introduction of themselves. Although the language of instruction was English, students were also encouraged to introduce themselves in Arabic if able.

Discussed topics included Arab identity, the influence of Western powers on the North Africa and the Middle East, and regional developments, with a particular focus on Egypt, Tunisia and Morocco.

During one of the lectures, Former Professor Aafif explained why reforms in Egypt and Tunisia struggled whereas the Meiji Restoration in Japan can be regarded as successful. In the discussion time to follow, the students were able to draw connections between reforms in the Arab World and Japan, and explore the impact 19th century reforms had in the two regions.

“In this course, Arab history is taught by an Arab historian. This is a unique opportunity at a Japanese university. I want the students to understand various historical views,” explained Associate Professor Sato. 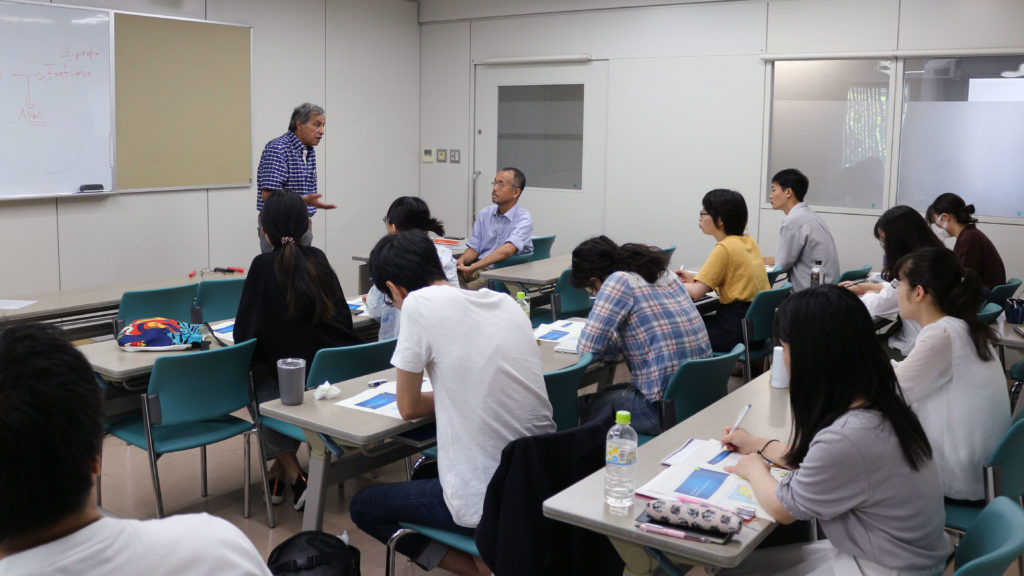 Many of the students who took the course are studying areas related to the Arab World, including linguistics, cultural geography, and public policy. However, the course was also open to any student wanting to learn more about the region and was attended by students of Japanese studies and archaeology, for example.

Hinako Sato of Hokkaido University’s School of Humanities and Human Sciences, also a student of the Arabic language, commented: “I took the class to learn more about the social-linguistics of North Africa. But now I want to learn even more about the Arab World. The subject is fascinating!”