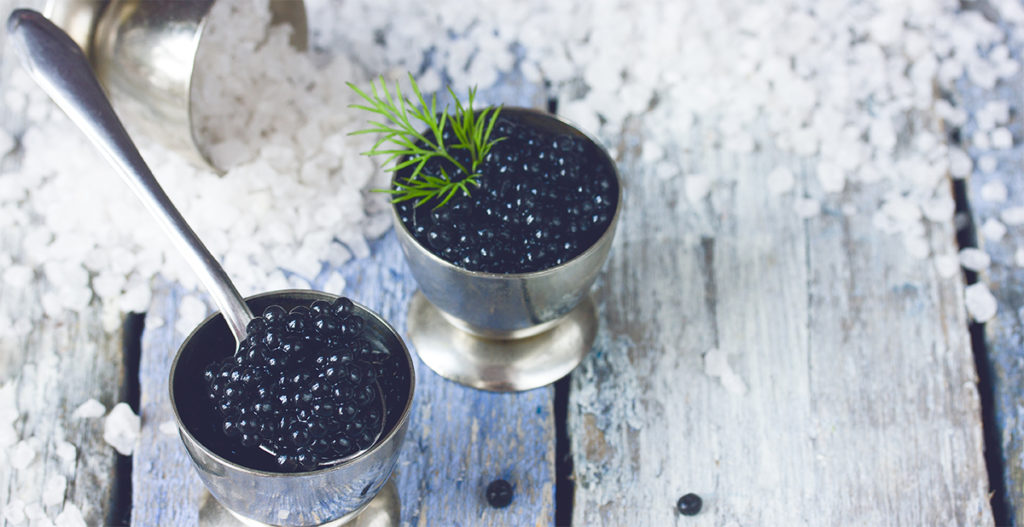 A new tool enables identification of high-end caviar from Beluga sturgeons by analyzing DNA from a single caviar, a development that helps ensure the fair international trade of caviar and contributes to conservation of the species in the wild.

The fish species Beluga sturgeon is known to produce the best caviar, large eggs with a delicious taste, and are therefore traded at high prices. The number of Beluga sturgeons plunged over the past century due to overfishing and deterioration of their natural habitat. They are listed as critically endangered species and international trade is strictly controlled under the Washington Convention (Convention on International Trade in Endangered Species of Wild Fauna and Flora).

The decline in the natural population of Beluga has led to the development of various sturgeon cultures across the world. In particular, Bester (a hybrid between a Beluga and a Sterlet) is considered suitable for culturing to produce caviar. It is, however, virtually impossible to identify the species of eggs by merely looking at their appearance.

Hokkaido University researchers, in collaboration with the Czech Republic’s University of South Bohemia, have now identified DNA sequences that distinguish Beluga and Sterlet from eight other sturgeon species. Using the modern method of molecular genetics, the team identified species-specific variants in the genome of Beluga and Sterlet sturgeons. Taking advantage of these variants, they have developed a simple method using polymerase chain reaction (PCR) which detects targeted variants, enabling Beluga caviar to be identified and distinguished from Bester and other species.

“The new tool developed in our research can accurately and swiftly identify Beluga caviar at a low cost, which will help international trade of this gourmet food to be conducted fairly. It should also help manage sturgeons as a resource, thereby protecting the diversity of the species,” says Miloš Havelka at Hokkaido University.