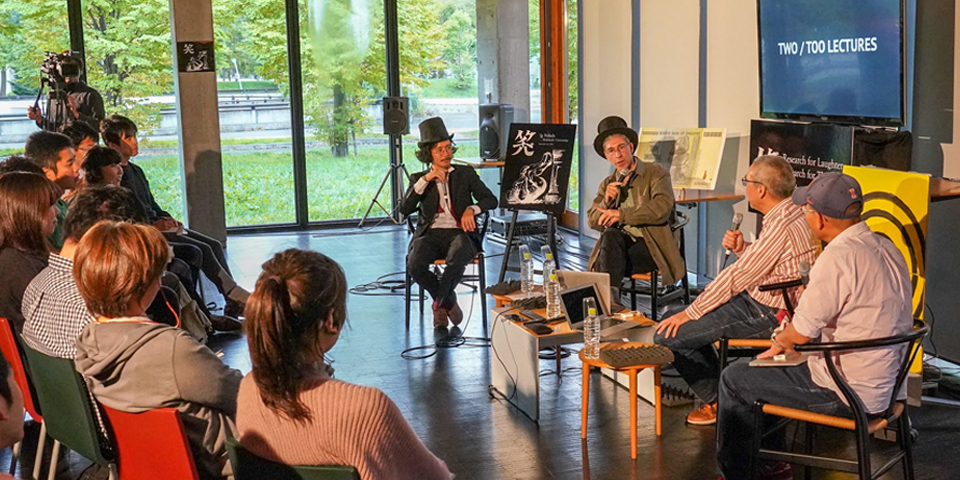 Marc Abrahams, founder of the Ig Nobel Prize, visited Hokkaido University on September 26th to participate in a special discussion event titled “Research for Laughter, Research for Thinking”. He was joined by two Ig Nobel recipients from Hokkaido University; Professor Toshiyuki Nakagaki, winner of both the 2008 “Ig Nobel Cognitive Science Prize” and the 2010 “Ig Nobel Transportation Planning Prize” for his research on slime molds, and Associate Professor Kazunori Yoshizawa, who won the 2017 “Ig Nobel Biology Prize” for discovering reversed sexual organs in a species of cave insect.

Founded in 1991 and dubbed a parody of the Nobel Prize, Ig Nobel Prizes are awarded each year to “achievements that make people laugh, and then think.” The award ceremony is held yearly at Harvard University and attended by both Ig Nobel Prize winners and actual Nobel Prize winners. Research awarded an Ig Nobel often become points of interest inside and outside the scientific community. Describing the prize, Abrahams explained “For most people, the immediate reaction when they find something so surprising, so far outside their experience, is laughing. So that’s why laughter is an important quality for research and the prize.” 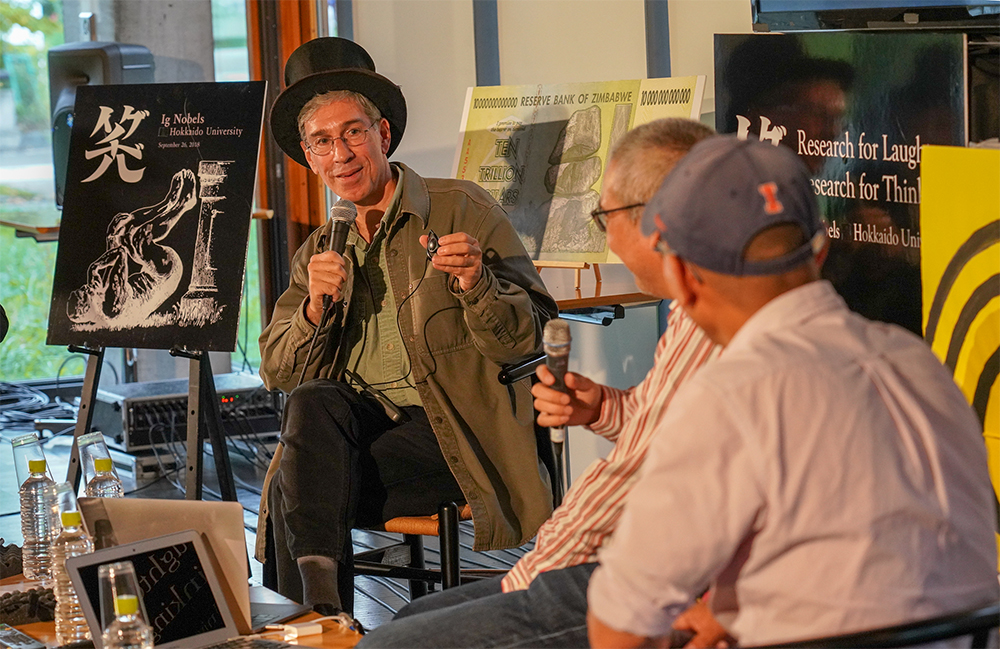 During the discussion event, Abrahams challenged Nakagaki and Yoshizawa to try a new style of lectures which he named “Two/Too Lectures.” In this lecture, the lecturer explains their research in just two minutes, and then explains the same thing again, in two minutes, but using a completely different metaphor. “When a good teacher finds an explanation does not work and a student does not understand, the teacher tries to think of a completely different way to explain it. I wanted to experiment that today,” Abrahams said. Following both two-minute presentations, the audience voted for which short talk was more understandable. 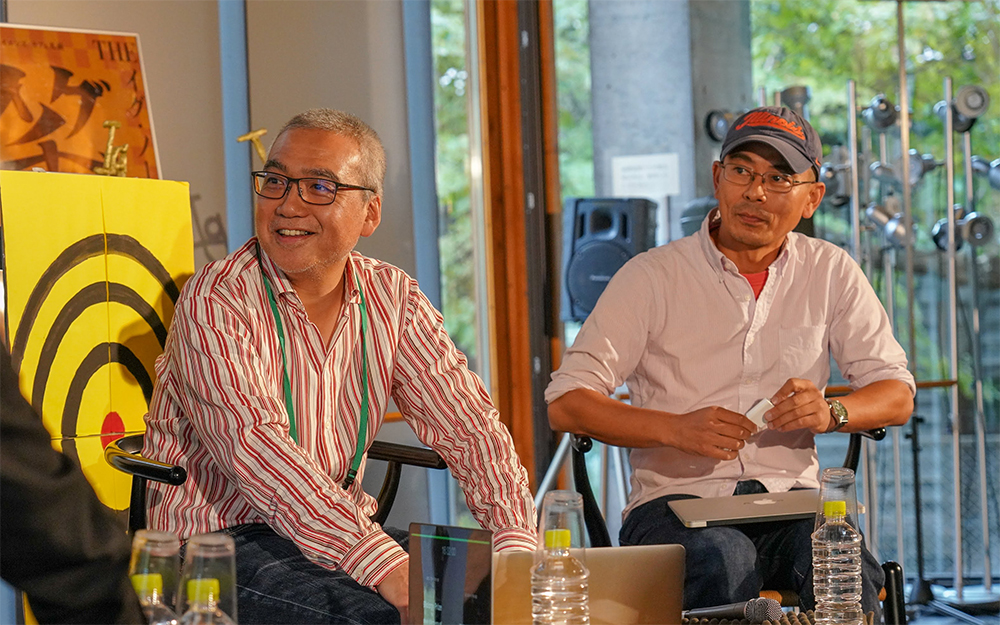 In a Q&A session following the event, a student asked Abrahams for his opinion on current government policies that tend to fund applied research rather than fundamental research. Abrahams responded, “Research is when somebody looks for something that nobody understands yet. It’s risky and frustrating. Most of the time you will fail, and you know that in advance. So doing research and funding research is frustrating for governments and companies, but that’s the true cost. If you do not spend time and money to do that, it will be much more expensive because it means nothing will ever improve.”

At the end of the event, the audience threw paper airplanes at the lecturers, replicating the tradition at the actual Ig Nobel Prize ceremony. 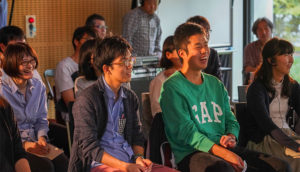 The audience enjoying the event.

As of now, Japanese researchers have claimed 23 Ig Nobels, and this year marks the 12th consecutive year a Japanese researcher has taken one of the prizes. Hokkaido University is so far the only university in Japan that has produced two winners. From September 22nd to November 4th, Gallery AaMo at Tokyo Dome City is holding the world’s first official Ig Nobel Prize Exhibition.

The event was hosted by the Communication in Science and Technology Education and Research Program (CoSTEP) and the university’s public relations division, organized by Specially Appointed Assistant Professor Kiyoshi Furusawa of CoSTEP, and held at Enyu Gakusya on the Sapporo Campus.

Prior to the event, Marc Abrahams visited Yoshizawa’s laboratory (left) and Nakagaki’s laboratory (right) to meet the lab members and learn about recent developments in their research.