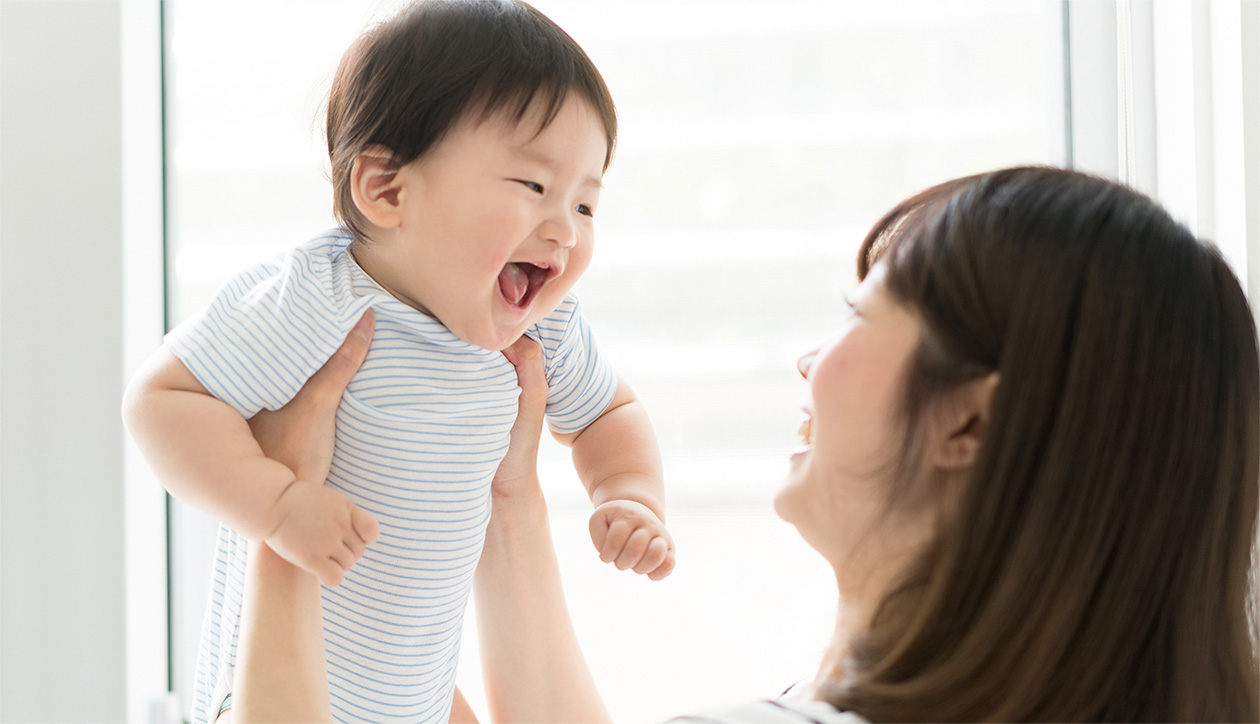 It has previously been reported that human visual system has a temporal limitation in processing visual information when perceiving things that occur less than half a second apart. This temporal deficit is known as “attentional blink” and has been demonstrated in a large number of studies. These studies reported that adults could recognize two things when these two were temporally separated over 500 ms, but adults overlooked the second thing when the temporal interval was less than 500 ms. Recently, this attentional blink phenomenon has been observed in even preverbal infants less than one-year old.

In the study from Chuo University, Japan Women’s University, and Hokkaido University, infants aged 7 and 8 months were required to identify two female faces among images of sceneries which were presented successively at a rate of 100 ms per image. In one set of images, the faces were placed 200 ms apart; in the other, they were placed 800 ms apart. Researchers found that infants could identify two faces when the temporal interval between these two faces was 800 ms. Furthermore, infants overlooked the second face when the separation was 200 ms, suggesting that they exhibited the attentional blink phenomenon. These results suggest that infants take less than a second to completely process visual information and have the same temporal limitation in processing visual information as seen in adults.

“This is the first study revealing the attentional blink in preverbal infants and provides opportunities to further investigate the visual awareness in infants focusing on the attentional blink phenomenon. This phenomenon is of especial interest as, it has recently been used as a consciousness marker,” said Shuma Tsurumi from Chuo University.

Jun-ichiro Kawahara, a professor at Hokkaido University said, “Our study demonstrated what is happening at the first half-second when infants see multiple visual objects. This contrasts sharply against previous studies that mainly focused on visual learning at much longer periods, such as an order of 5 seconds.” He continued, “Moreover, our study could provide a new way to test whether existing theories of the attentional blink phenomenon can hold for underdeveloped infants.” 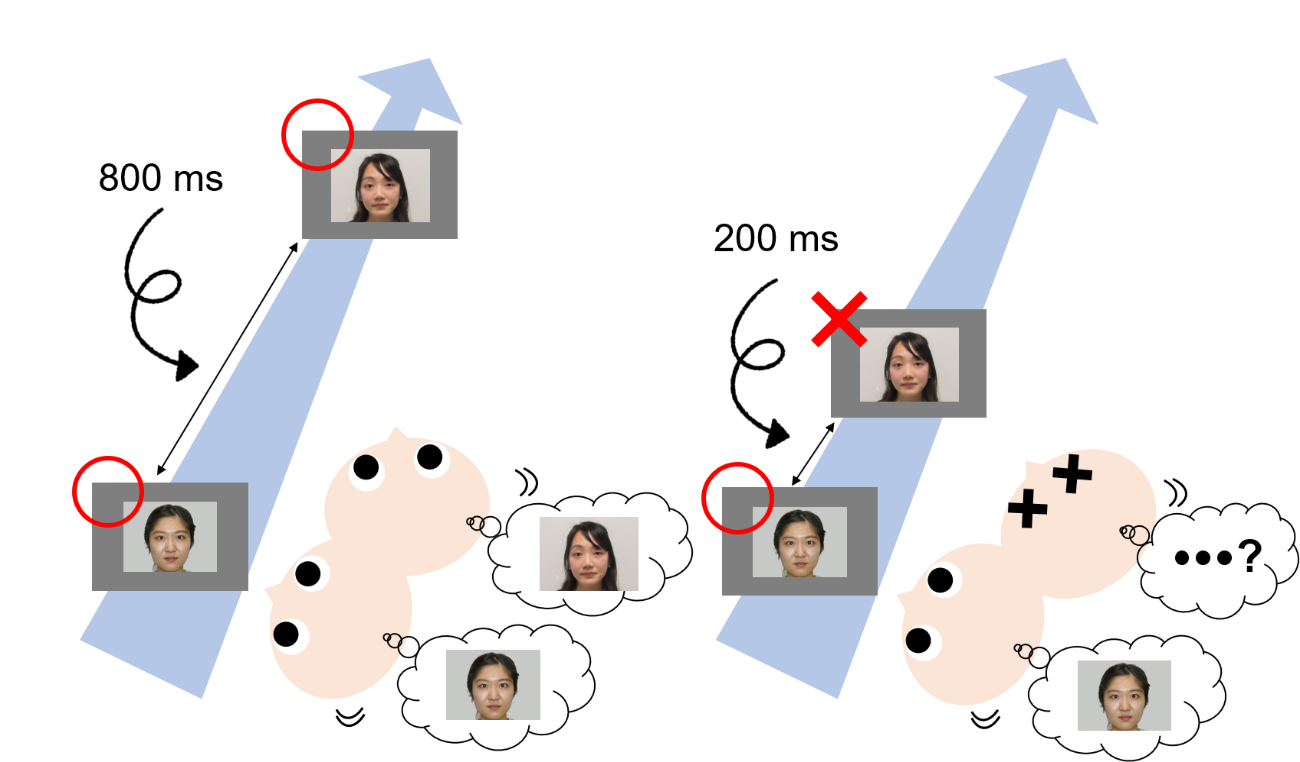 Infants could identify two faces when the temporal interval between them was 800 ms, but they could identify only the first target (overlooked the second target) when the separation was 200 ms, thus demonstrating the attentional blink.