Intestinal bacteria composition is crucial to driving the recovery of neutrophils counts in the blood of mice following treatments such as stem cell transplants or chemotherapy. 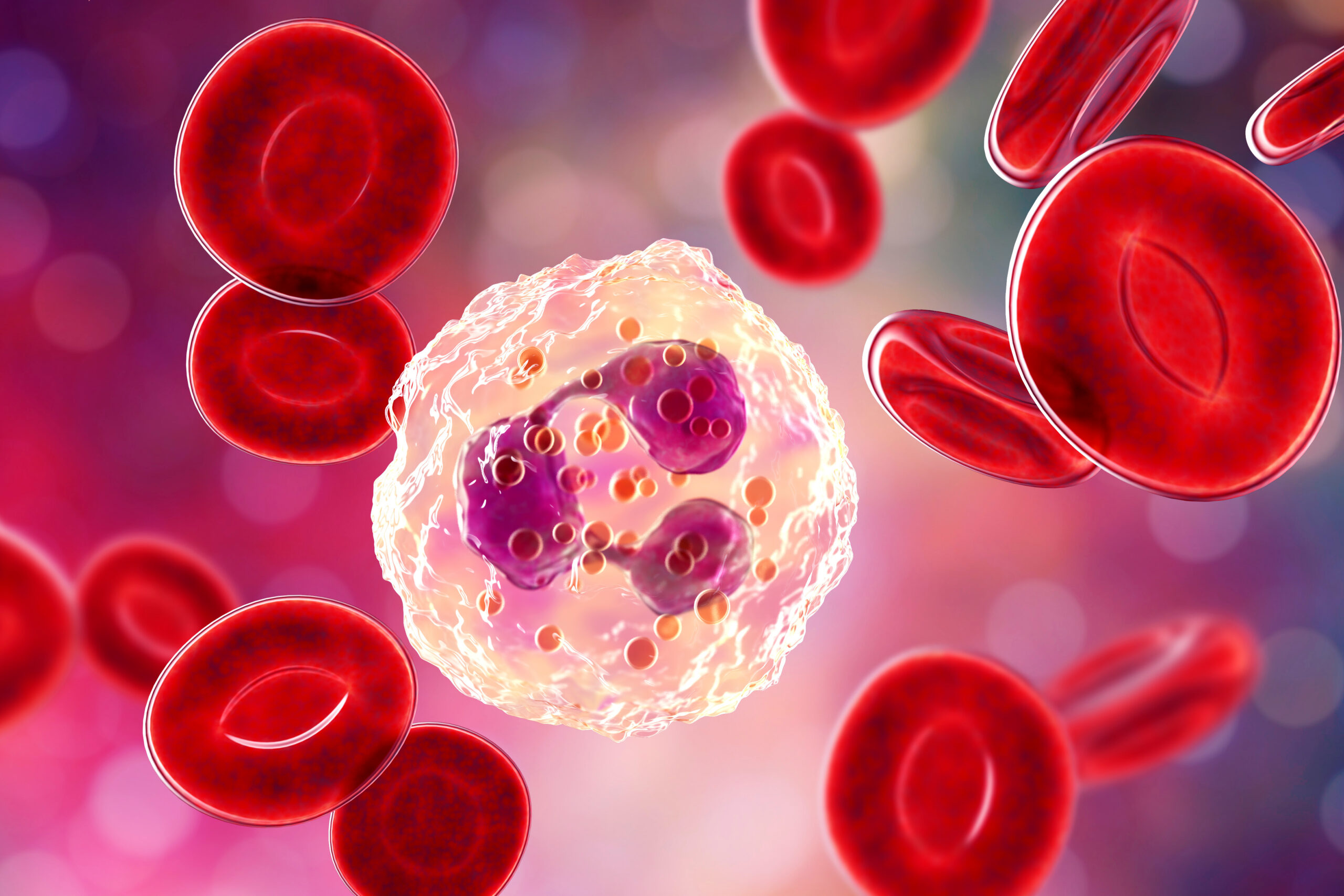 White blood cells, or granulocytes, are cells that are part of the innate immune system. The most common type of granulocyte is the neutrophil, a phagocyte that destroys microbes in the body. Low neutrophil counts in the blood is called neutropenia; this condition is commonly seen in cases of leukemia or following chemotherapy. It is known that neutropenia induces granulopoiesis, the process formation of granulocytes. However, the exact mechanisms by which neutropenia drives granulopoiesis are not fully understood.

A team of researchers led by Associate Professor Daigo Hashimoto and Professor Takanori Teshima at Hokkaido University’s Faculty of Medicine have discovered that the gut microbiome plays a critical role in driving granulopoiesis in mice models. Their findings were published in the journal Proceedings of the National Academy of Sciences.

The team induced prolonged neutropenia in mice models, and observed the levels of cytokines, cell signalling molecules, known to be associated with granulopoiesis. They found that two cytokines were significantly elevated: the granulocyte-colony stimulating factor (G-CSF) and interleukin 17A (IL-17A). They showed that IL-17A was critical for neutrophil recovery. They confirmed that T cells are the primary source of IL-17A. 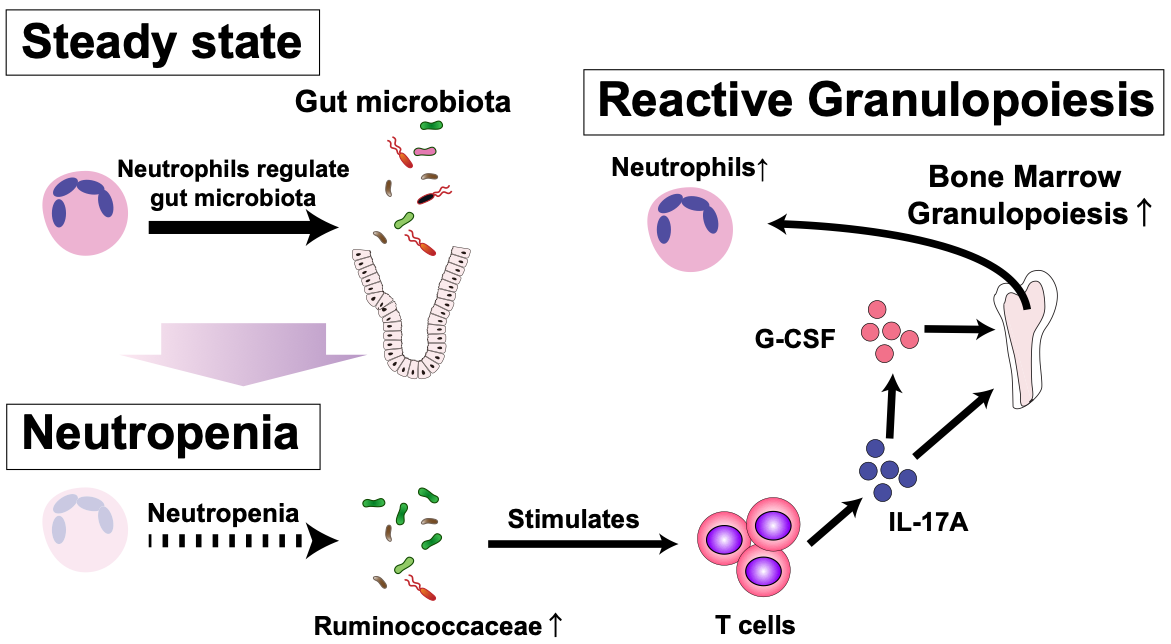 This study demonstrated that the changes in intestinal microbiome induced by neutropenia stimulates reactive granulopoiesis in the bone marrow via IL-17A secreted by T cells, promoting neutrophil recovery. Future work will focus on clinical trials to test if this crosstalk is found in humans; other avenues include the development of antibiotic formulations that leave granulopoiesis-supporting bacteria intact. 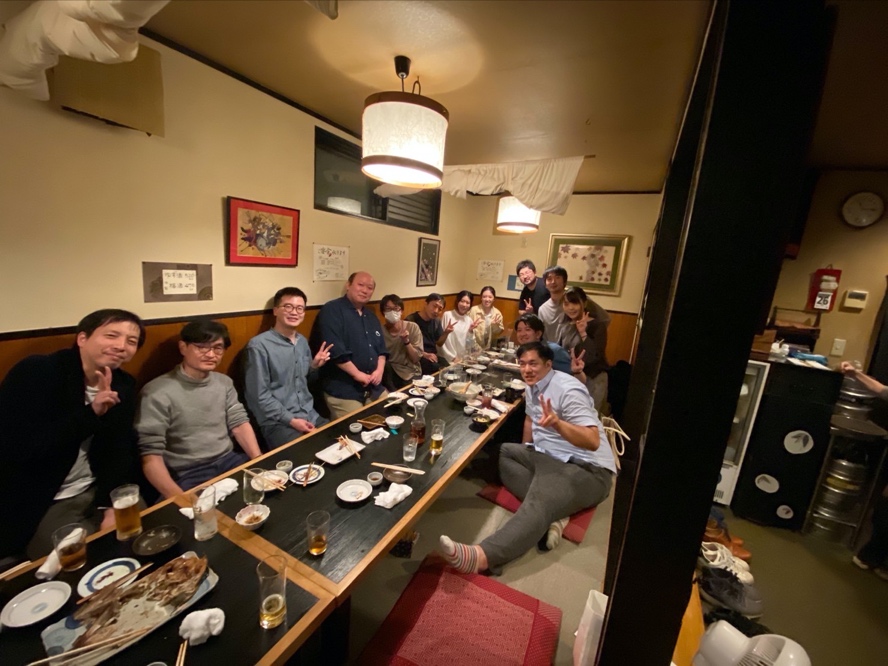