Scientists from Japan and the USA have confirmed the presence in meteorites of a key organic molecule which may have been used to build other organic molecules, including some used by life. The discovery validates theories of the formation of organic compounds in extraterrestrial environments. 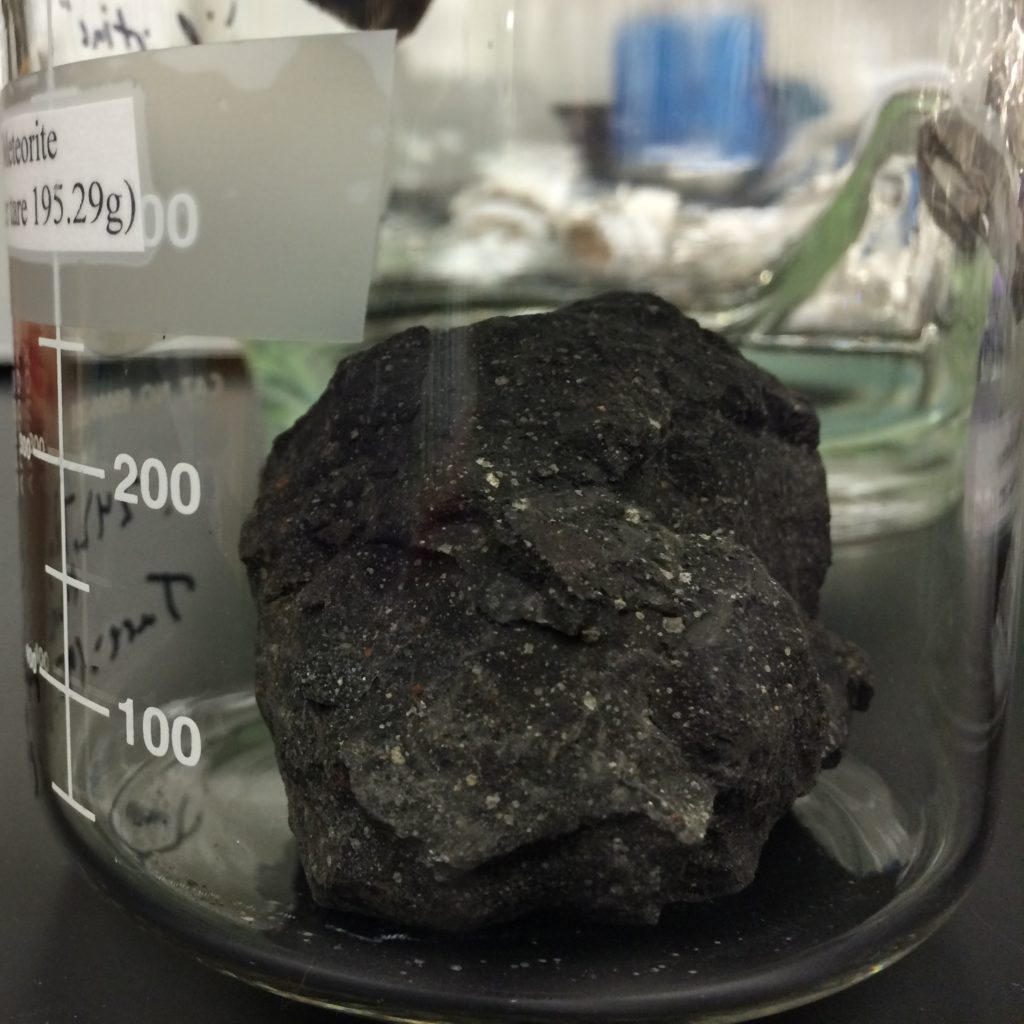 A fragment of the Murchison meteorite, one of the three carbon-rich meteorites that was sampled in this study (Photo: Daniel P. Glavin).

The chemistry of life runs on organic compounds, molecules containing carbon and hydrogen, which also may include oxygen, nitrogen and other elements. While commonly associated with life, organic molecules also can be created by non-biological processes and are not necessarily indicators of life. An enduring mystery regarding the origin of life is how biology could have arisen from non-biological chemical processes, called prebiotic chemistry. Organic molecules from meteorites are one of the sources of organic compounds that lead to the formation of life on Earth.

Associate Professor Yasuhiro Oba from Hokkaido University led a team of researchers who discovered the presence of a prebiotic organic molecule called hexamethylenetetramine (HMT) in three different carbon-rich meteorites. Their discovery, published in the journal Nature Communications, validates models and theories that propose HMT as a key molecule in the formation of organic compounds in interstellar environments.

By confirming the presence of HMT in meteorites for the first time, this work supports the hypothesis that the compound was present in asteroids, the parent bodies of many meteorites. Early in the solar system’s history, many asteroids could have been heated by collisions or the decay of radioactive elements. If some asteroids were warm enough and had liquid water, HMT could have broken down to provide building blocks that in turn reacted to make other important biological molecules which have been found in meteorites, including amino acids. Some types of amino acids are used by life to make proteins, which are used to build structures like hair and nails, or to speed up and regulate chemical reactions. 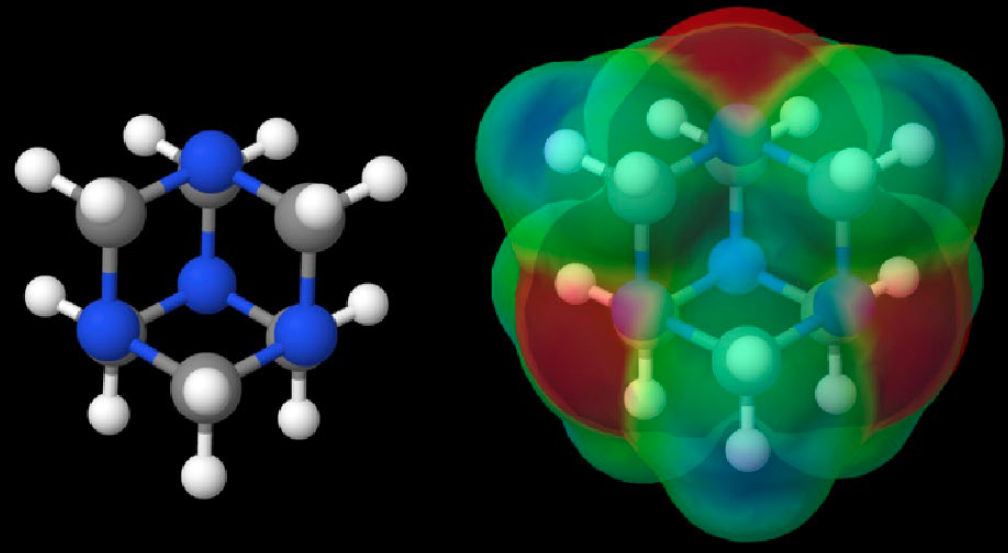 While the diversity of organic compounds in meteorites is well-documented, many questions remain about the processes by which these compounds were formed. The most important meteorites in this area of research are carbonaceous chondrites, stony meteorites that contain high percentages of water and organic compounds. Experimental models have shown that a combination of water, ammonia and methanol, when subjected to photochemical and thermal conditions common in extraterrestrial environments, give rise to a number or organic compounds, the most common of which is HMT. Interstellar ice is rich in methanol. Hypothetically, HMT should be common in water-containing extraterrestrial materials, but, until this study, it had not been detected.

HMT is susceptible to degradation when exposed to processes commonly used in the analysis of organic compounds in meteorites. The scientists developed a method that specifically extracted HMT from meteorites with minimal degradation. This method allowed them to isolate significant quantities of HMT and HMT derivatives from the meteorites Murchison, Murray and Tagish Lake. 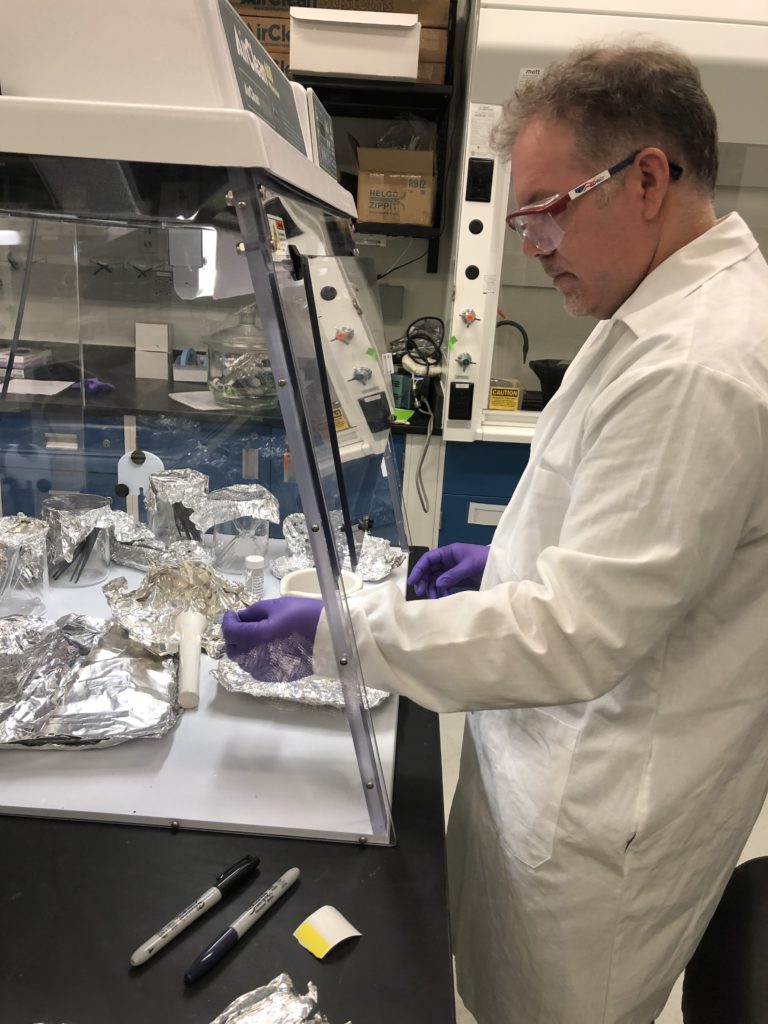 The scientists also examined the role HMT derivatives may have played in the formation of amino acids in meteorites. While they were unable to make definitive conclusions in this study, the discovery of HMT and its derivatives in these meteorites will lead to future experiments to understand the origin and chemical formation processes of amino acids and other prebiotic compounds in extraterrestrial environments.

Yasuhiro Oba is part of the Astrophysical Chemistry/Ice & Planetary Science Group at the Institute of Low Temperature Science, where he studies chemical evolution of compounds at scales from molecular clouds to planetary systems. 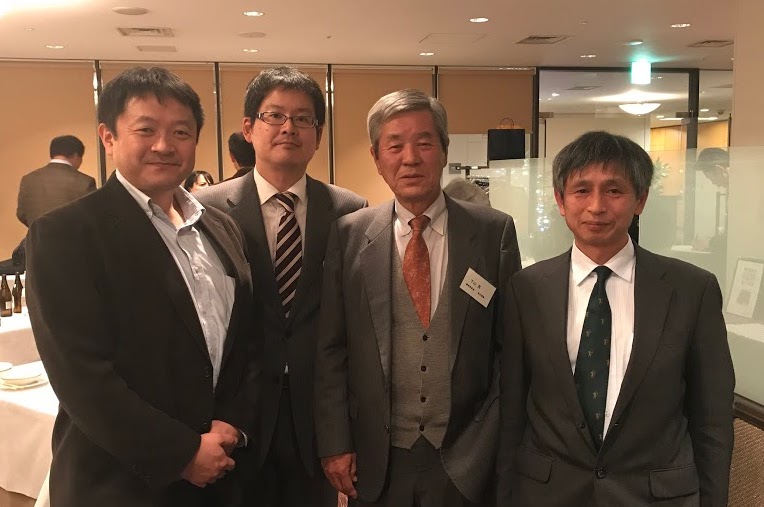 Life’s building blocks may have formed in interstellar cloud

Spotlight on Research #21: Why is life left-handed?