This article was published in the Autumn 2020 issue of Litterae Populi. The full issue can be found here. 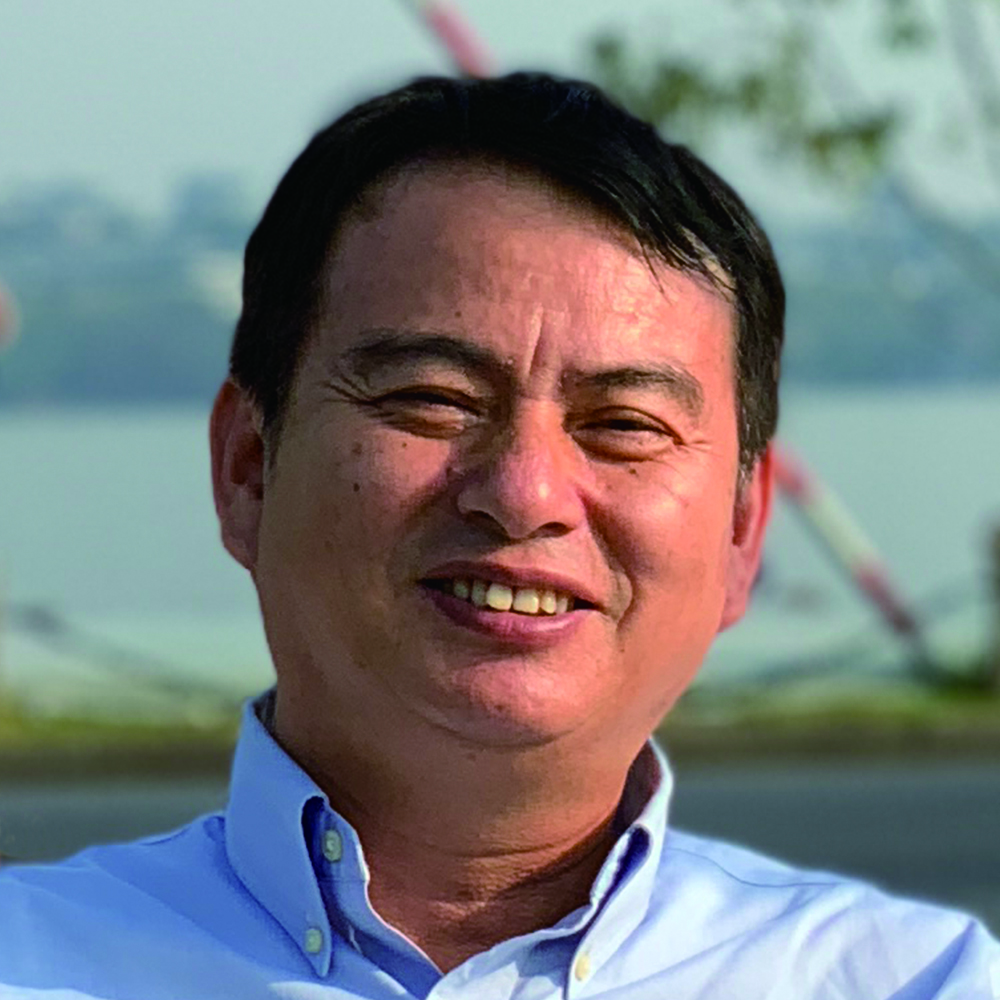 When I was sounded out about becoming an HU Ambassador, I felt it both a great honor and a heavy responsibility. I feel truly honored that my alma mater still remembered a student from another country and appointed him as an HU Ambassador. More than three decades have passed since I left HU, but the memories of my days there are still etched in my mind. The mission of international students from China is to advance academic exchanges and cooperation between Japan and China and to contribute to the development of various research disciplines. 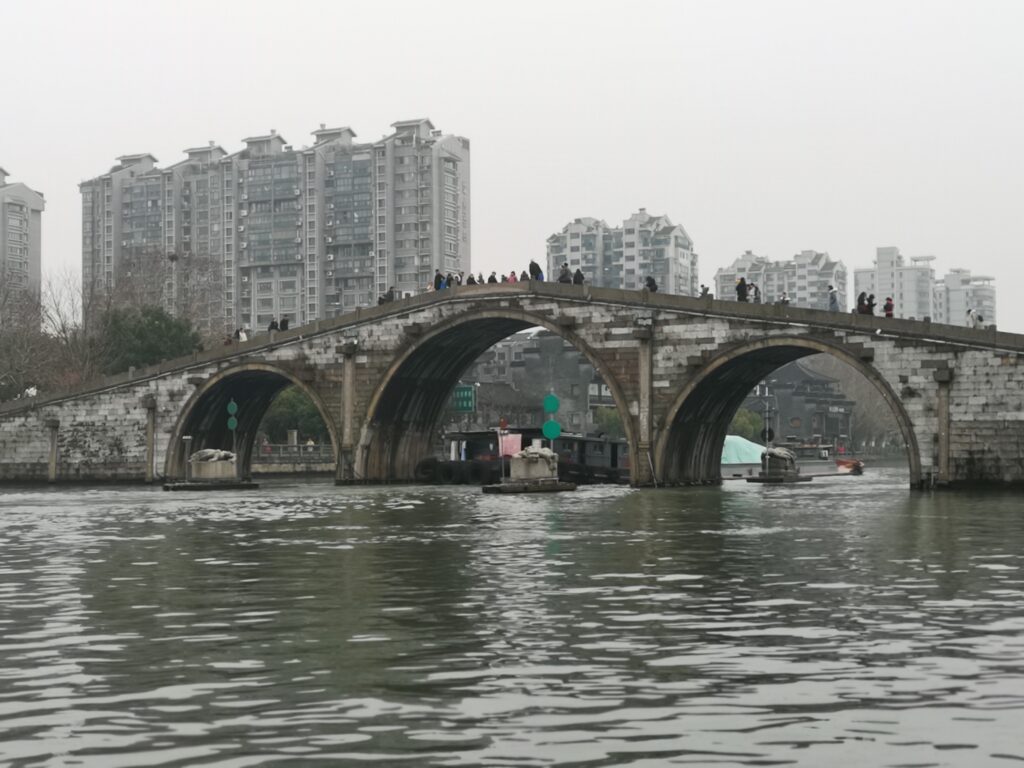 Gongchen Bridge (built in 1631 during the Ming Dynasty), located at the southern end of the Grand Canal connecting Beijing and Hangzhou (2,500 km in length, completed in 610 during the Sui Dynasty), a UNESCO World Heritage site.

I was enrolled in a master’s course in genetics and plant breeding at the Hokkaido University Graduate School of Agriculture from October 1986 to March 1989. The scene I most vividly recall is the one where my classmates and teachers were toiling and sweating in a field next to Poplar Avenue, lined with trees over 100 years old. The idyllic sight of their plowing the brown soil beside the green Poplar Avenue under a blue sky with white clouds made a lasting impression. Regrettably, Typhoon Songda in September 2004 toppled more than half of those poplars, but I later received a pendant with a head made of wood from one of the toppled trees from a professor who had really helped me out while I was at HU. I’ve held it dear as a keepsake of my youth. 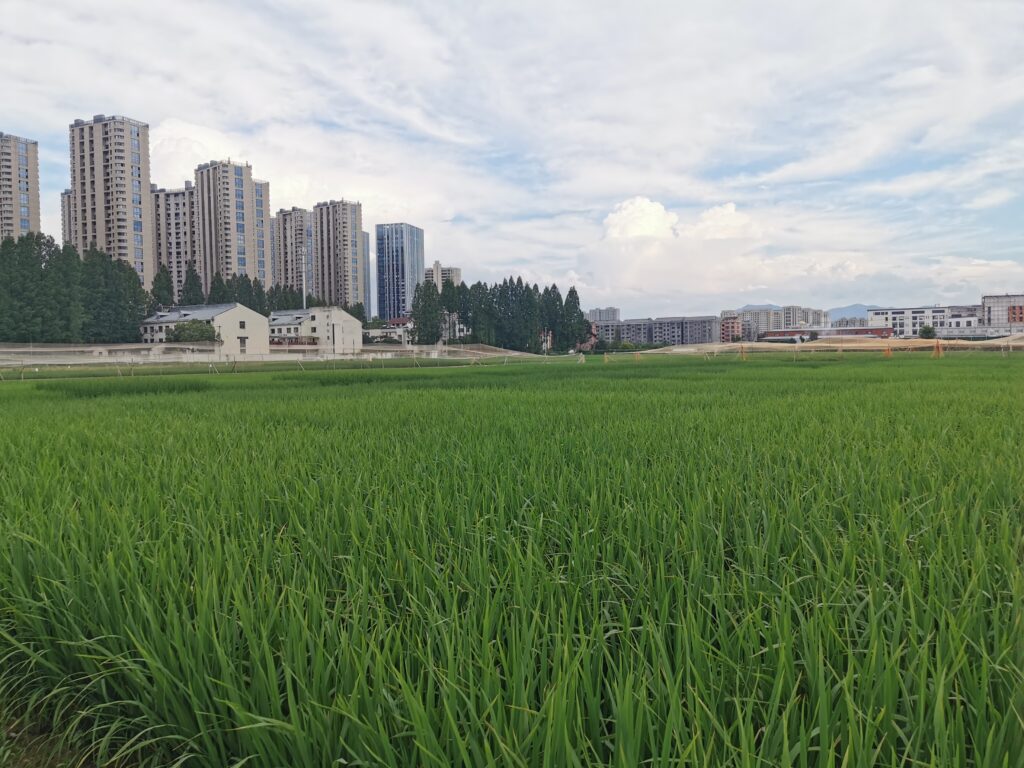 Since returning home, I’ve often visited HU to promote exchanges and cooperation in paddy rice research between Japan and China while doing my utmost to help advance paddy rice research in both countries by introducing scholars and other experts in China to research programs under way at HU. I’ve also attended gatherings of the HU China Alumni Association, where I’ve made every effort to support current HU students based on my friendly relations with HU officials. As luck would have it, however, I was appointed to the Chinese Academy of Sciences last year, and that appointment has made me even busier than ever. I am, therefore, thinking of retiring from my HU Ambassadorship to make way for a young alumnus or alumna. 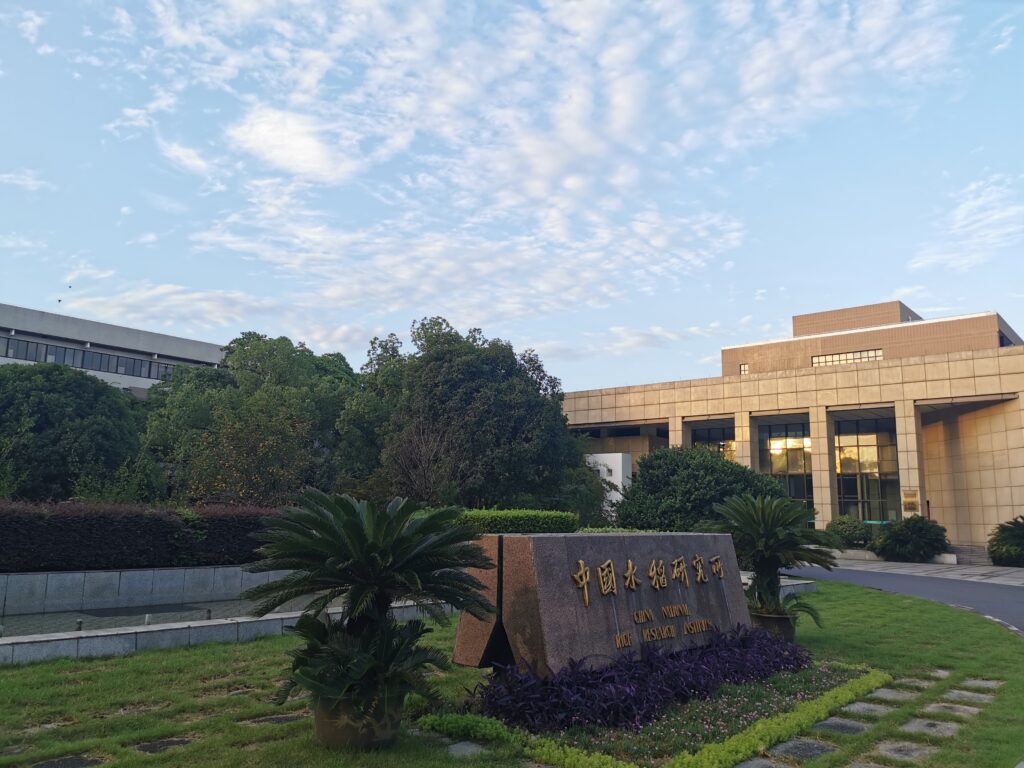 I live in Hangzhou City. It’s an adopted home where I’ve lived longer than in my original home, as I found employment here, got married here, and raised my children here. Hangzhou was a small city when I settled down, but it’s rapidly grown into a vibrant metropolis thanks to the nation’s decades-long reform and opening-up policies. I love this city. If there’s any shortcoming, it’s that the summers are too hot. Whenever I’m out in a field cross-breeding rice or observing the grain shapes in scorching heat over 40 degrees Celsius, I wish it weren’t so hot. I miss the snow, the blue skies, and the white clouds of Sapporo. 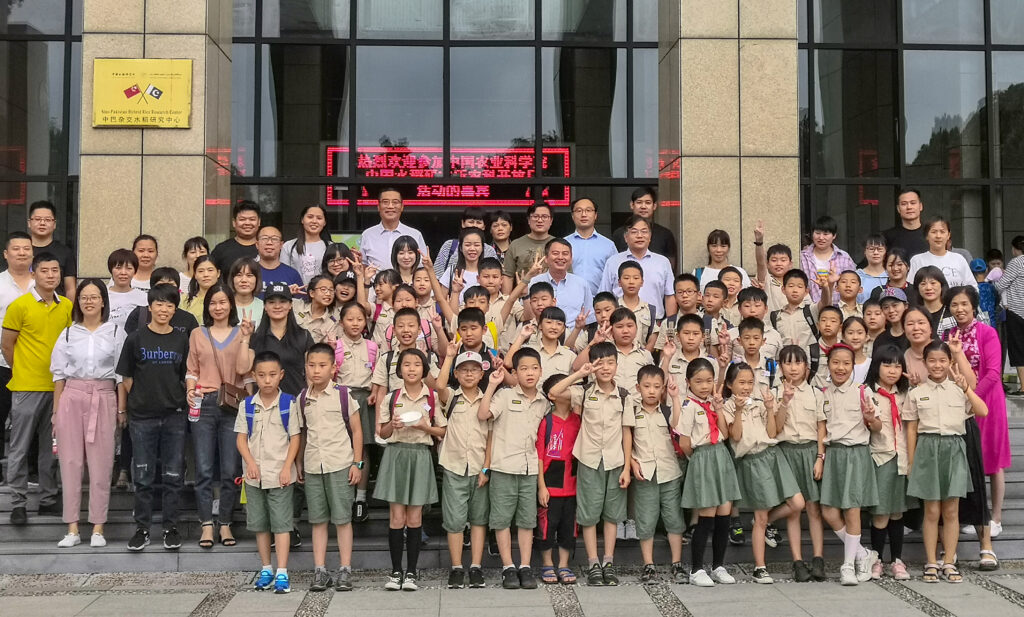 Since the motto of HU is ‘Be ambitious,’ I hope all its students are ambitious and never cease to keep working toward their goals with the frontier spirit for which Sapporo is known and with the principles of practical learning, diligence, and innovation that have been pursued by HU. I also hope that the HU China Alumni Association will reach out to many alumni and build relations with those who are active in Hangzhou and elsewhere in China to contribute to the friendship between Japan and China and to advances in science.

This article was published in the Autumn 2020 issue of Litterae Populi. The full issue can be found here.