Mapping the migration of house shrews

The distribution of house shrews in the coastal areas from Asia to East Africa suggests a wider trade network in the middle-modern ages. 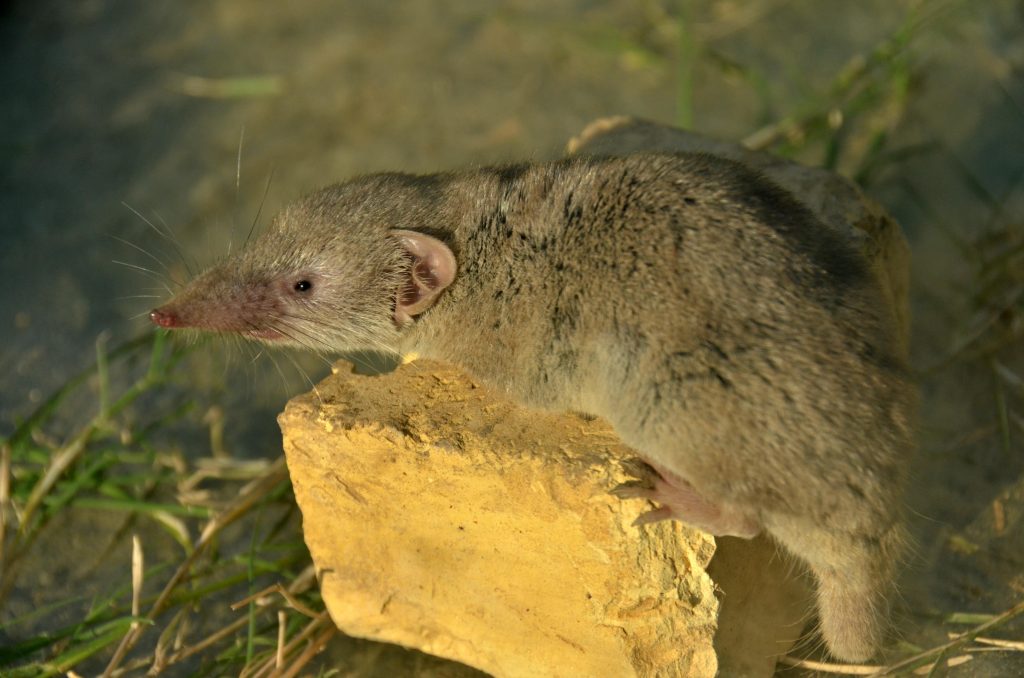 House shrews (Suncus murinus) are small mouse-like mammals that are widely distributed in southern parts of Asia, the islands of the western Indian Ocean, the Arabian Peninsula, and East Africa. They reached some regions by means of trade ships, thus expanding their habitats. Understanding their genetic origins could give an indication about the history of international maritime trade.

Past studies looked at the phylogeny (evolution and diversification) of the species in southern parts of Asia based on DNA polymorphisms. But these methods provided only a limited amount of information on how the species vary in different regions. The phylogeny of house shrews in other regions had not yet been investigated.

An international team from 8 countries, led by animal ecologist Satoshi Ohdachi at Hokkaido University, analyzed the phylogenetic information (including existing data) of 169 house shrews. These house shrews belonged to the species Suncus murinus and S. montanus from 44 locations. The team looked at the DNA sequence of mitochondrial cytochrome b gene to gain more precise genetic information and gain insight into the history of the animals’ migration routes. 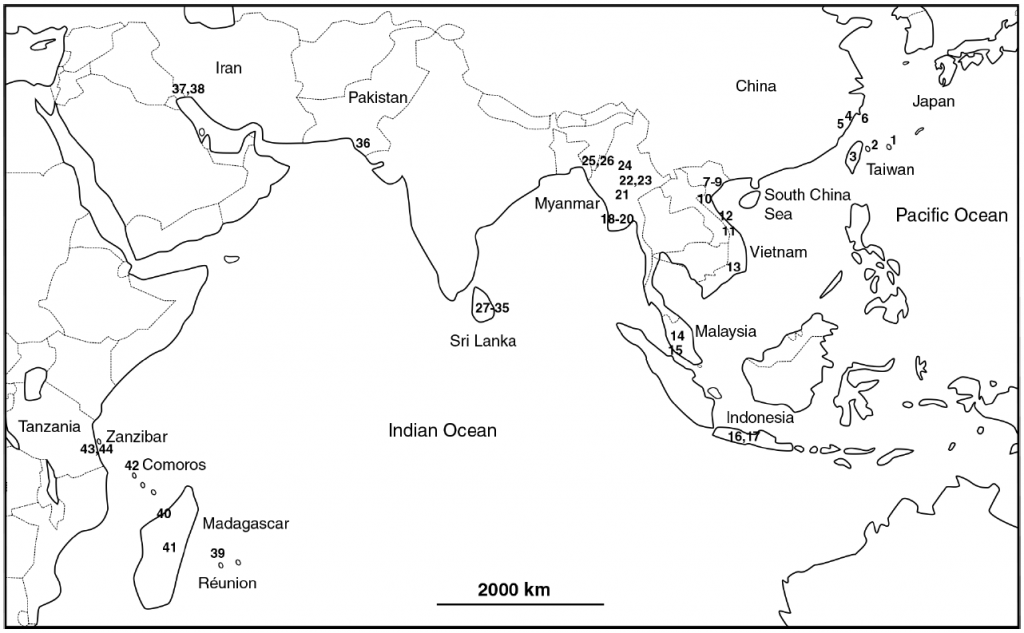 They found that species from China, Japan, Vietnam and Indonesia descended from a common ancestor group, suggesting they originated from a single or a small number of locations. The results also showed that the shrew populations in Sri Lanka, Myanmar and Pakistan consisted of several genetic groups. The researchers say that some genetic groups in Sri Lanka and Myanmar may have come from other regions, while the origins of those in Pakistan were unclear.

What’s more, shrews in Zanzibar and Iran had very similar genetic traits despite the far distance between the two countries, indicating they had been physically moved from one country to the other. On the other hand, shrews in Madagascar and Grand Comore Island —located to the northwest of Madagascar—were genetically different from those in the French island Réunion— located to the east of Madagascar. Since the species in Réunion have similar traits to those in Sri Lanka, East Asia and Southeast Asia, the researchers suspect that the animal might have emigrated from these regions.

The findings suggest that people used to trade on a wider scale in the middle-modern ages around the 17th century AD than is currently thought, the team adds.

The researchers say that more samples of the house shrews are necessary, particularly from the Arabian Peninsula and India, in order to advance the understanding of the distribution and hybridization of the species. Further genetic information such as nuclear genes and morphological relationships should reveal genetic similarities and crossbreeding process in future investigations.