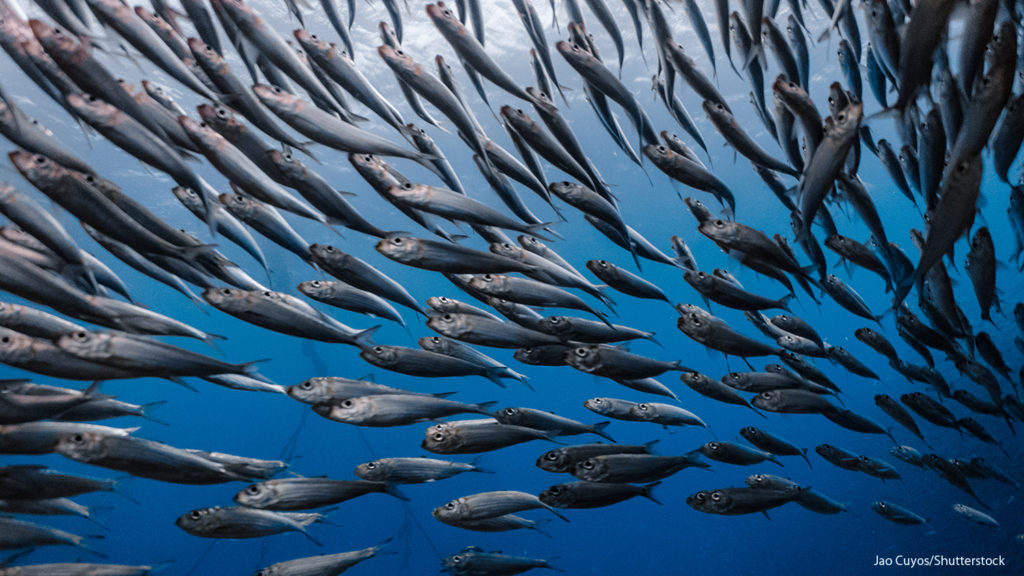 Anticipating changes in community composition in response to warming is challenging because species respond differently and the interactions change between them. However, a new study published in Nature Climate Change shows how changes in marine communities tightly follow ocean warming as the number and abundance of warm-water species increase whereas those of cold-water species decrease.

“Identifying aspects of community change that can be monitored and forecasted is crucial to better inform management to environmental changes,” explains Jorge García Molinos of Hokkaido University’s Arctic Research Center, one of the authors of this study.

Led by Professor Michael Burrows of the Scottish Association for Marine Science (SAMS), an international team of researchers from the UK, Japan, Australia, USA, Germany, Canada, South Africa and New Zealand analysed three million records of thousands of species from standardized international surveys dating back to 1985 to assess how ocean warming is affecting the composition of fish and plankton communities across the northern hemisphere in relation to the thermal tolerances of their constituent species.

In rapidly warming waters, like the North Atlantic, the team found strong shifts towards a dominance of warm-water species, replacing their cold-tolerant counterparts. These changes were less pronounced in regions with stable temperatures, including the Northeast Pacific and the Gulf of Mexico. Marine communities most sensitive to warming are composed of species with low thermal diversity and narrow thermal tolerances.

However, in some regions experiencing rapid surface warming, like the Labrador Sea, communities were less responsive than expected. These regions are characterized by strong temperature depth gradients (up to 5°C for 100m depth), allowing some of the cold-water species to cope with warming by redistributing towards deeper waters.

“This finding reminds us that life in the ocean, and the impacts of climate change on it, span a truly three-dimensional world. Yet, we still tend to simplify the situation by looking at these issues in two dimensions, something that may lead to the wrong conclusions,” García Molinos says.

The scientists say these strong, predictable effects of recent temperature change on marine community composition, operating through species thermal affinities, provide a benchmark for measuring how fast global biodiversity is restructuring itself as a result of climate change on regional to ocean scales.