Measuring the risks of extreme temperatures on public health 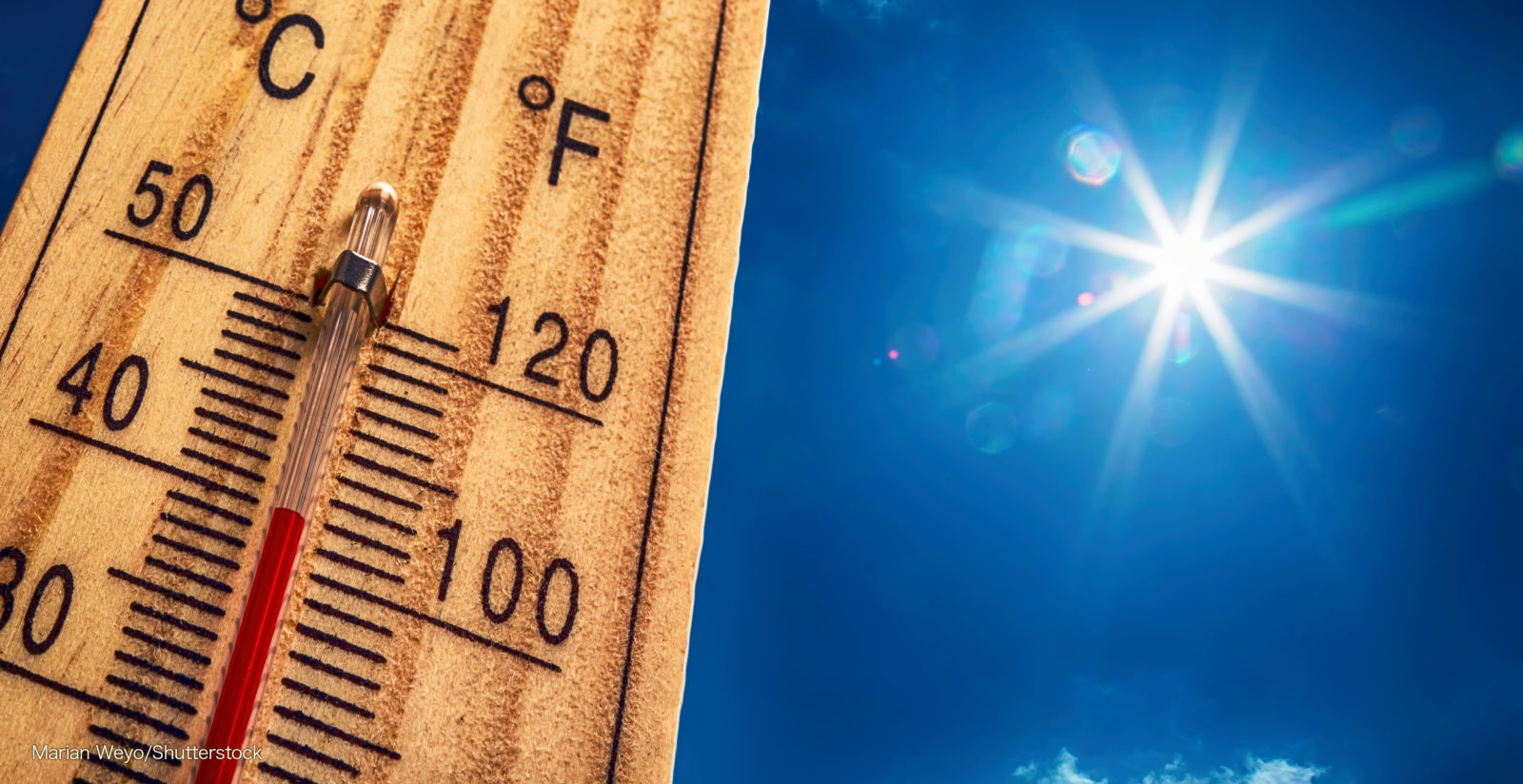 Extreme hot and cold weather increase the number of deaths and emergency room visits but affect specific at-risk populations differently, according to new research from the U.S. and Japan.

The study, published in the journal Risk Analysis, found that extreme cold increased mortality and morbidity risks for people with cardiovascular and respiratory diseases, while extreme heat was risky for people with renal diseases. “We analyzed the data from Twin Cities, Minnesota, in the U.S., and found patterns with universal validity across the globe,” says Matteo Convertino, an Associate Professor of Hokkaido University who led the study. The results highlight the potential for tailoring public service messages for people with specific health conditions.

While well known that extreme weather can be dangerous, not enough analysis has been done to compare specific temperatures against deaths and disease to know when public service messaging will be most effective.

Convertino teamed up with the University of Minnesota Twin Cities and the Minnesota Department of Health to determine which critical temperatures should trigger critical public health warnings. The Twin Cities are known for their harsh winters and hot, humid summers. The team gathered extreme temperature data and compared it to deaths in the city between 1998 and 2014 and emergency department visits from 2005 to 2014.

They found that the relative risk for mortality and morbidity increased generally with more extreme temperatures, but that at-risk populations were affected differently depending on their health conditions. Risk for people with cardiovascular disease or respiratory illness increased in the winter, but not significantly in the summer, which was the opposite for people with renal diseases. Diabetics showed no clear response to extreme temperature. They also found that percentile-based temperature thresholds and heat index are more appropriate than absolute temperatures for determining when to initiate emergency risk communications.

“Considering climate variability over space and time, tailored emergency risk communication programs are extremely important for informing the general public about potential health risks, such as severe heat waves or cold snaps, and how individuals can protect themselves. Our model can determine such temperature thresholds to start risk communications, which is important for saving human lives,” says Convertino.

A video presentation summarizing the work, created by the researchers.

This study is supported by the U.S. Centers for Disease Control and Prevention (Grand Number: 5H13EH001125‐03).