Methane to syngas catalyst: two for the price of one 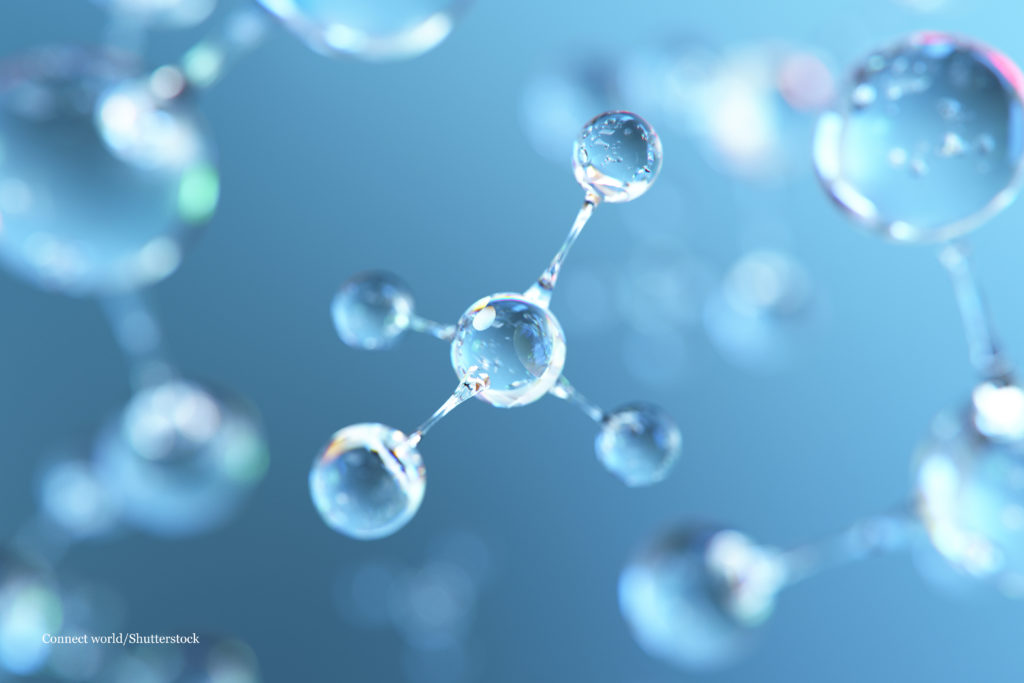 An improvement to the catalyst that converts methane to syngas could lead to a more economical process.

Hokkaido University researchers have created an improved catalyst for the conversion of methane gas into syngas, a precursor for liquid fuels and fundamental chemicals.

Syngas, also known as synthesis gas, is a mixture made primarily of carbon monoxide and hydrogen and is used to manufacture polymers, pharmaceuticals, and synthetic petroleum. It is made by exposing methane to water vapor at 900 °C or higher, making the process costly.

The partial oxidation of methane for syngas synthesis is more economical than using steam but there have been issues with the catalysts used for this process. Noble metal catalysts, such as rhodium and platinum, are better and work at lower temperatures than base metal catalysts, such as cobalt and nickel, but they are also more expensive. The cheaper base metal catalysts require temperatures above 800 °C, exceeding the temperature range for industrial stainless steel reactors. They are also deactivated during the reaction by re-oxidation and the accumulation of coke, a by-product of the process, making them costly in the long-term.

Assistant Professor Hirokazu Kobayashi, Professor Atsushi Fukuoka, and postdoctoral fellow Yuhui Hou, working in Hokkaido University’s Institute for Catalysis, succeeded in preparing a catalyst that combines the properties of both noble and base metals. Their catalyst overcomes challenges faced by previous studies in adding a small enough amount of noble metal to the base metal catalyst that it can still work at lower temperatures.

In the study published in Communications Chemistry, the team successfully generated tiny particles of the base metal cobalt by dispersing them onto a mineral deposit called zeolite. They then added a minute amount of noble metal rhodium atoms onto the cobalt particles.

The new, combined catalyst successfully converted 86% of methane to syngas at 650 °C while maintaining its activity for at least 50 hours. The reaction oxidizes cobalt to cobalt oxide, which is nearly inactive. But because the rhodium is contained, the noble metal generates hydrogen atoms from methane or hydrogen molecules. The hydrogen atoms spill over onto the supporting material, and the spillover hydrogen turns the cobalt oxide back into cobalt. The cobalt can then continue to act as a catalyst. The high dispersion of cobalt on zeolite also prevented the formation of coke during the reaction.

The proposed mechanism in which the hydrogen atoms spill over onto zeolite support, which then turns the cobalt oxide back into cobalt, keeping the catalyst active. (Yuhui Hou et al., Communications Chemistry, August 1, 2018)

Methane has drawn attention as a source of clean energy as it produces only a half amount of CO2 compared to petroleum when burned. Moreover, increased shale gas mining has made methane a more accessible resource. “Our catalyst can efficiently convert methane to syngas at 650 °C, a much lower temperature than in conventional methods. This could lead to more efficient use of methane and contribute to the development of a low-carbon society,” says Hirokazu Kobayashi. 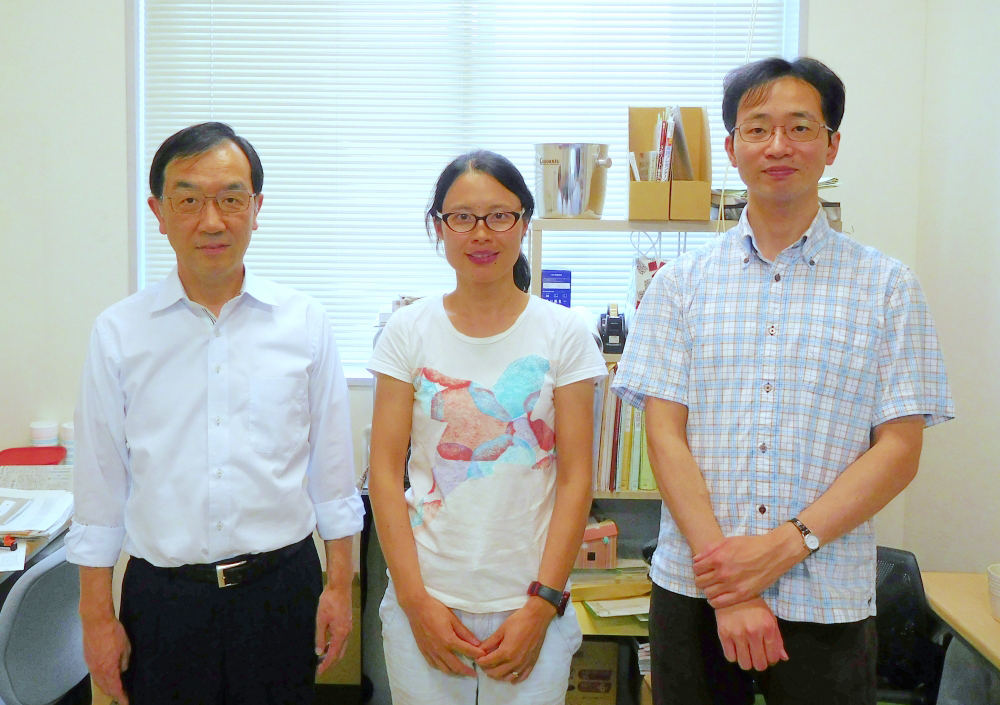