Modeling past and future glacial floods in northern Greenland

Hokkaido University researchers have clarified different causes of past glacial river floods in the far north of Greenland, and what it means for the region’s residents as the climate changes. 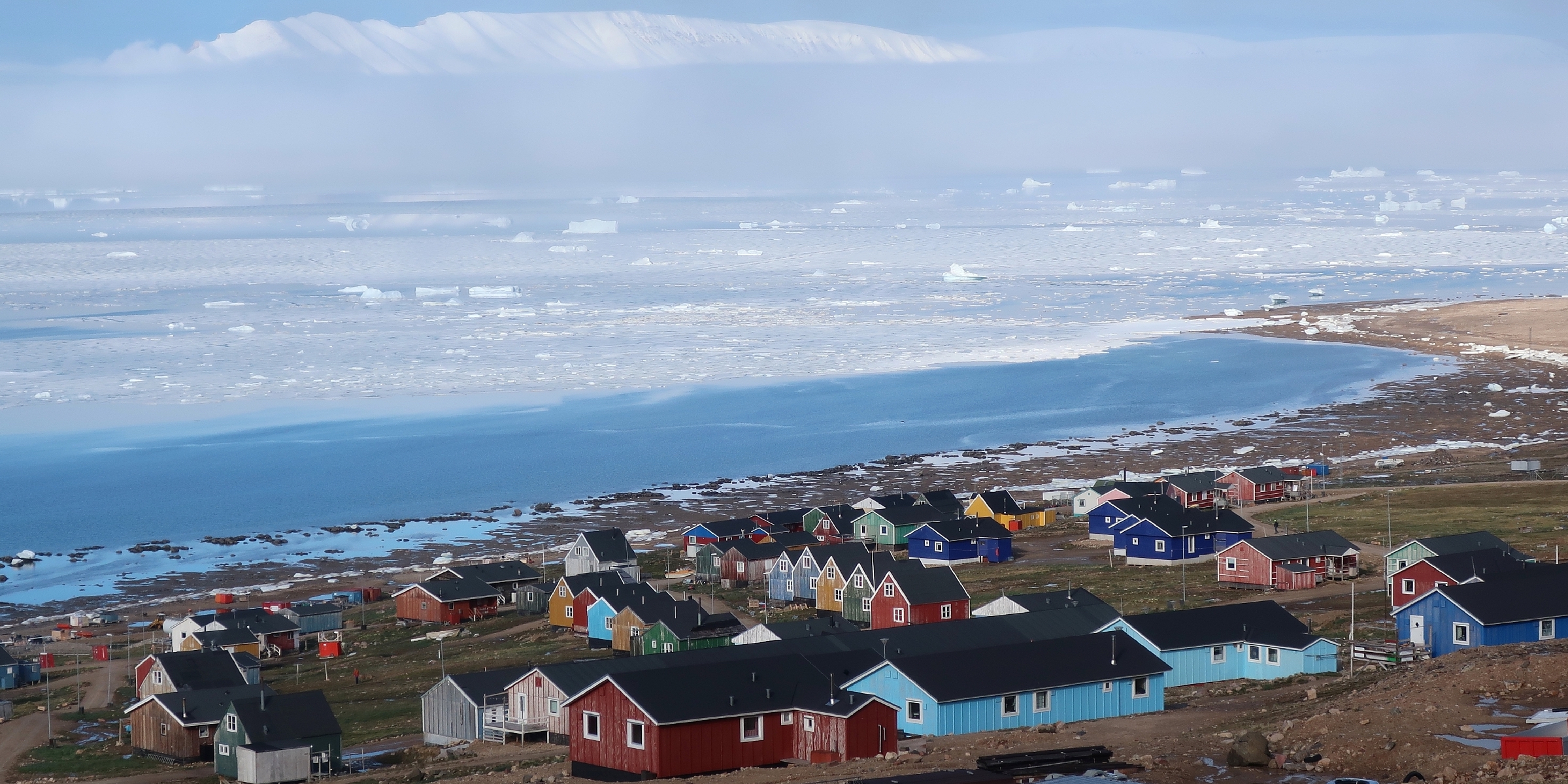 The river flowing from the Qaanaaq Glacier in northwest Greenland flooded in 2015 and 2016, washing out the only road connecting the small village of Qaanaaq and its 600 residents to the local airport. What caused the floods was unclear at the time. Now, by combining physical field measurements and meteorological data into a numerical model, researchers at Japan’s Hokkaido University have some answers. They published their findings in the Journal of Glaciology. 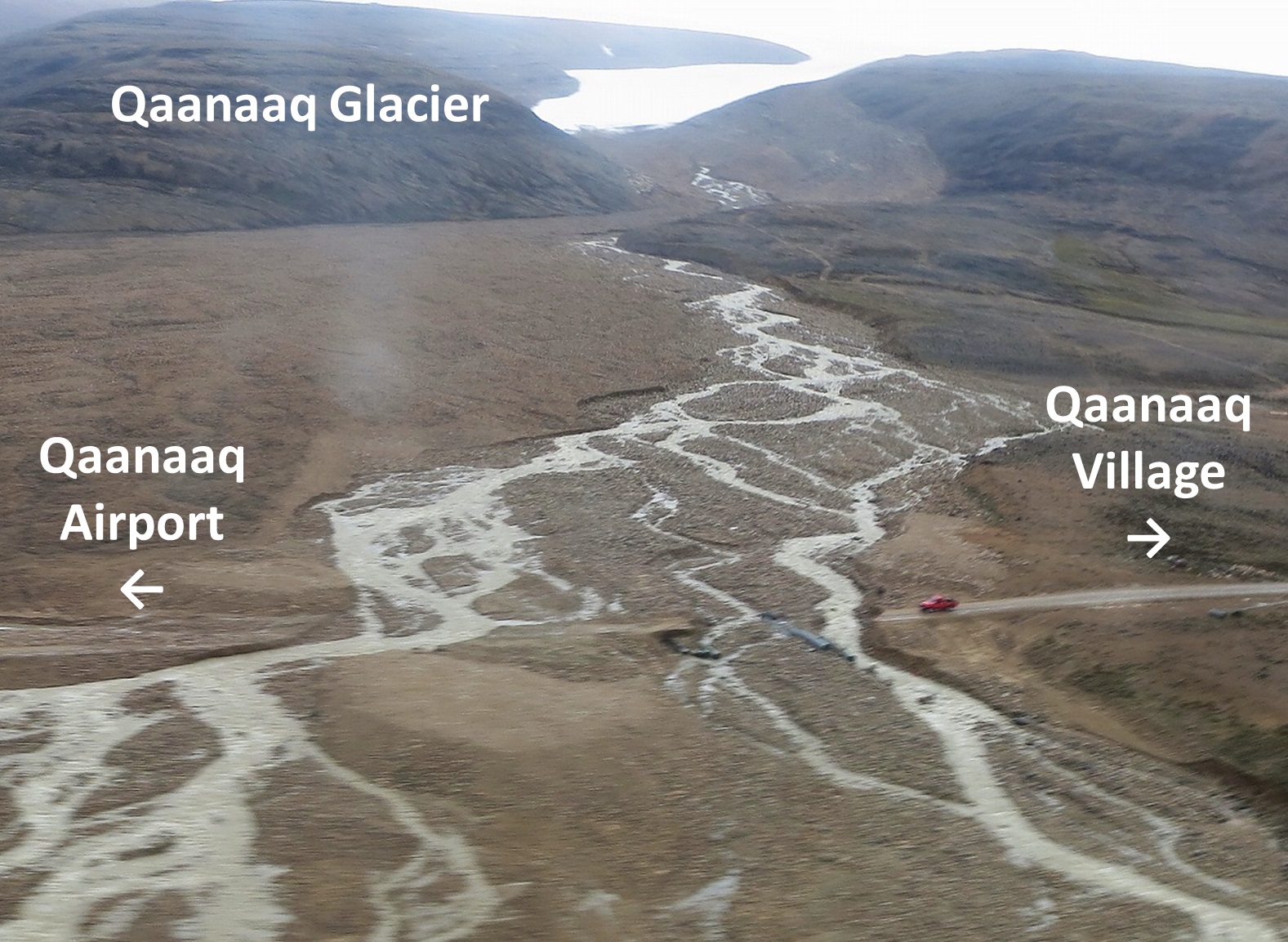 An outlet stream from Qaanaaq Glacier flooded in August 2016, destroying the road to the airport (Ken Kondo, et al. Journal of Glaciology. February 17, 2021).

In 2015, a combination of warm temperatures and strong winds led to a rapid increase in the Qaanaaq Glacier melting. In 2016, the culprit was different: torrential rainfall, which seldom occurs in the region, was the primary driver of the flooding. Both flooding events happened in August, at the end of the summer when most of the snow covering the glacier had melted, leaving the glacier’s ice exposed.

“There was nothing to absorb either melting ice water or rainfall, so it all flowed directly into the river,” explains Professor Shin Sugiyama, a glacier researcher at Hokkaido University’s Institute of Low Temperature Science.

Sugiyama and colleagues, including from Hokkaido University’s Arctic Research Center, have been studying the Qaanaaq Glacier for about a decade. This is unique because the remote, rugged area is difficult to access, and so most research on Greenland glacial melting has taken place in the southern part of the island.

For this study, a team of scientists including Ken Kondo, a Ph.D. candidate at Hokkaido University and first author of the paper, visited Qaanaaq every summer from 2016 to 2019 to take measurements on the glacier, including snow and ice accumulation and melting. They also measured river flow levels beginning in 2017. The researchers also collected historical information on air temperature, wind speed, and rainfall. They used the data to build a model and reconstruct the past flooding events, revealing the precise causes.

The team then used the model to predict flooding risks over the next century, if temperatures rise by 4°C by 2100 and rainfall increases, as is expected with continuing climate changes. The model predicts water levels in the river from the Qaanaaq Glacier will be three times higher in 2100 than today. 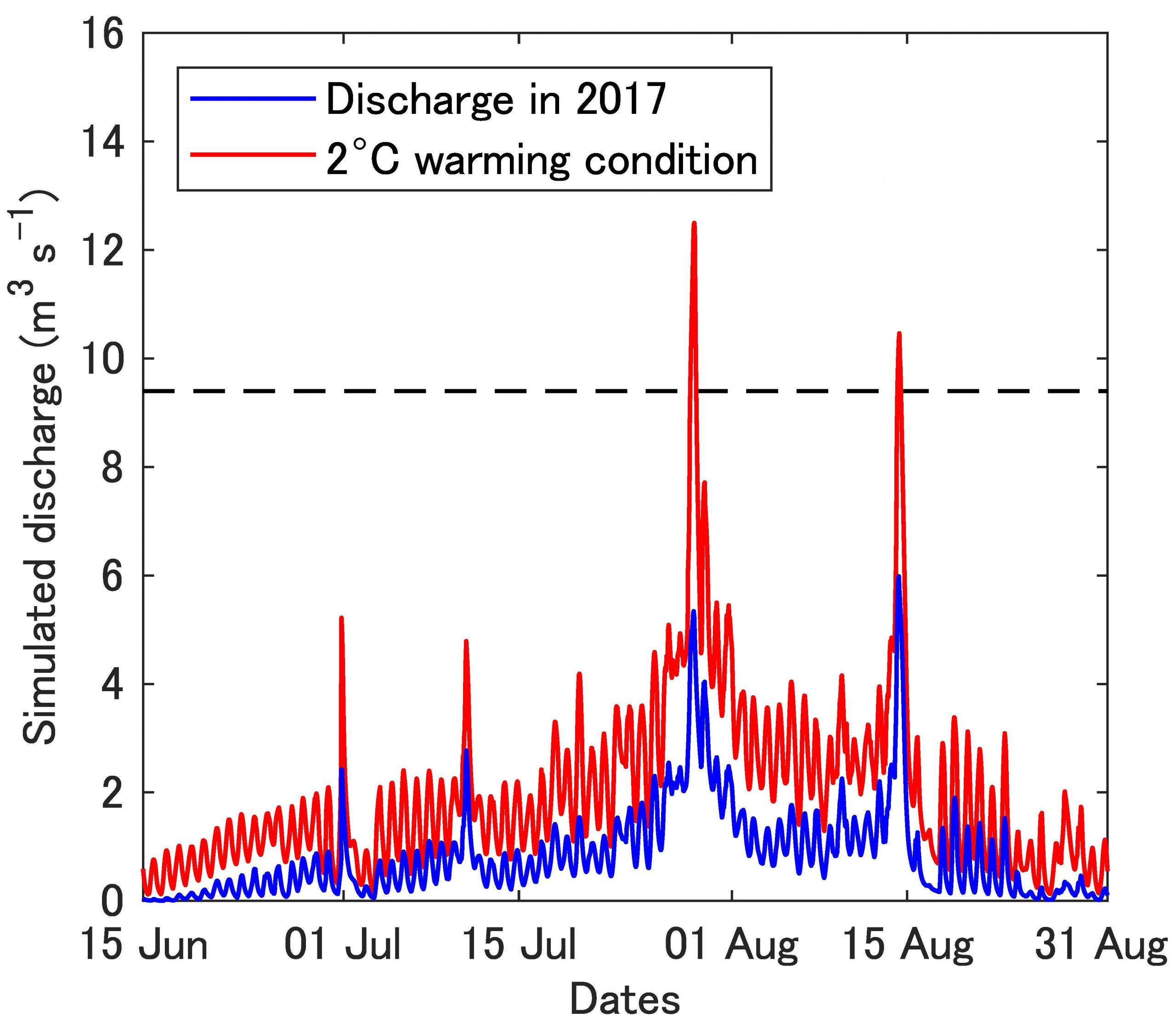 Simulated water discharge volume rates for the climatic conditions observed in 2017 (blue) and for a 2℃ rise in temperature (red); the black dashed line indicates the highest discharge volume rate during the 2015 floods (Ken Kondo, et al. Journal of Glaciology. February 17, 2021).

“These results indicate that the risk of flooding will increase in Qaanaaq,” Kondo says. “We can also extrapolate that similar risks will apply across the Arctic region.”

About 80% of the area of ​​Greenland, located in the Arctic, is covered with ice, and more than 50,000 people live in a small area between glaciers and the sea. Glacier runoff rivers that flow near settlements provide freshwater needed for daily life, but also cause flooding. The researchers hope that the insights gained from the model can help residents plan for future floods and mitigate potential damage.

“We plan to continue our research in Qaanaaq and to refine our flood risk model,” Sugiyama says. “We want to better understand how environmental changes in the Arctic impact ecology and human society, and contribute to the sustainable development of Greenland.” 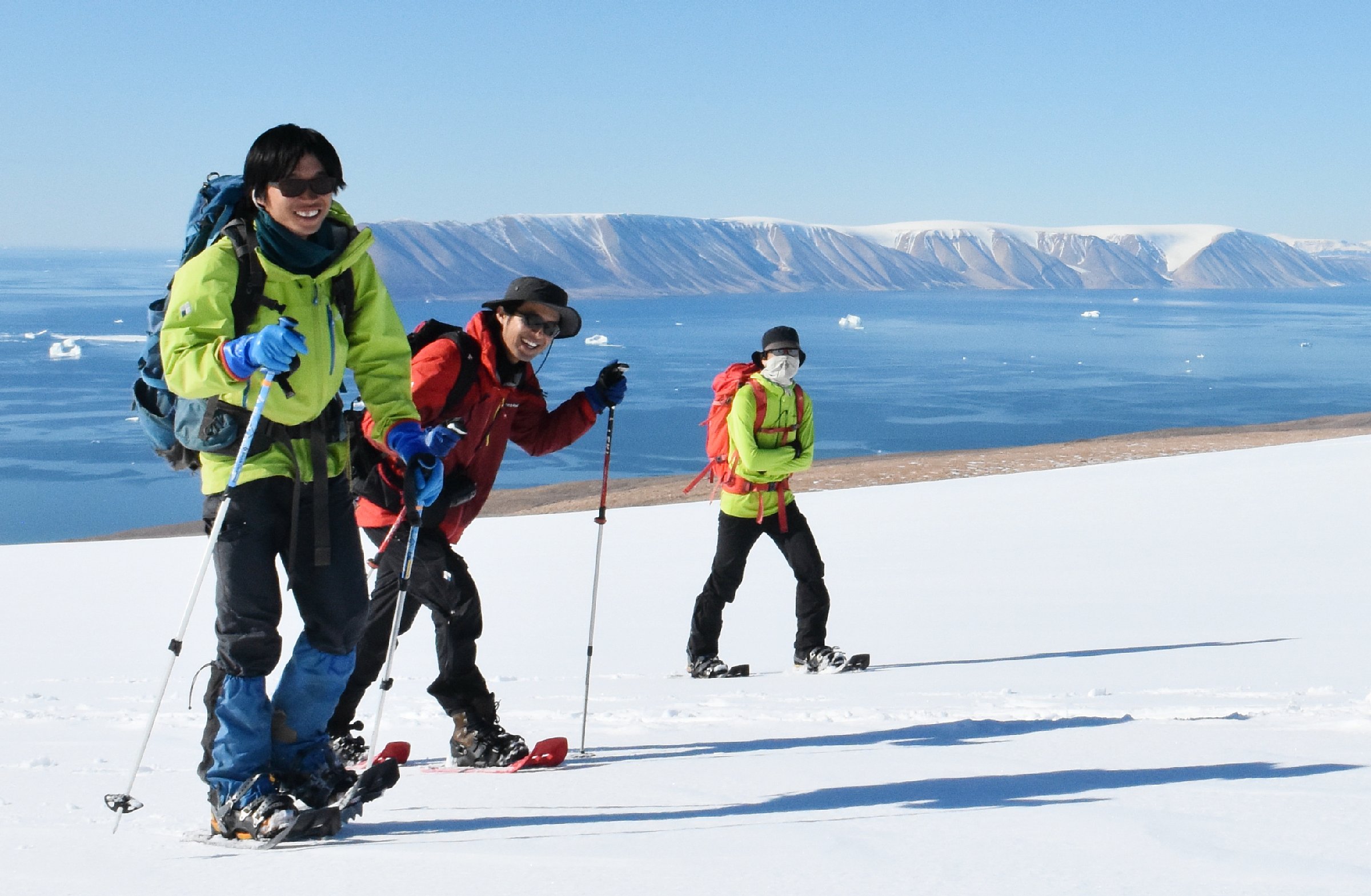 Ken Kondo (blue backpack) and Shin Sugiyama (red backpack), key contributors to the paper. With them is an actor (red parka) who accompanied the researchers for a TV program (Photo: Izumi Asaji).

This study was funded by the Japanese Ministry of Education, Culture, Sports, Science and Technology (MEXT) through the Green Network of Excellence (GRENE) Arctic Climate Change Research Project and the Arctic Challenge for Sustainability Projects (ArCS and ArCS II) (grant numbers JPMXD1300000000 and JPMXD1420318865) and the Experimental Research Fund for Global Environmental Research Coordination System.