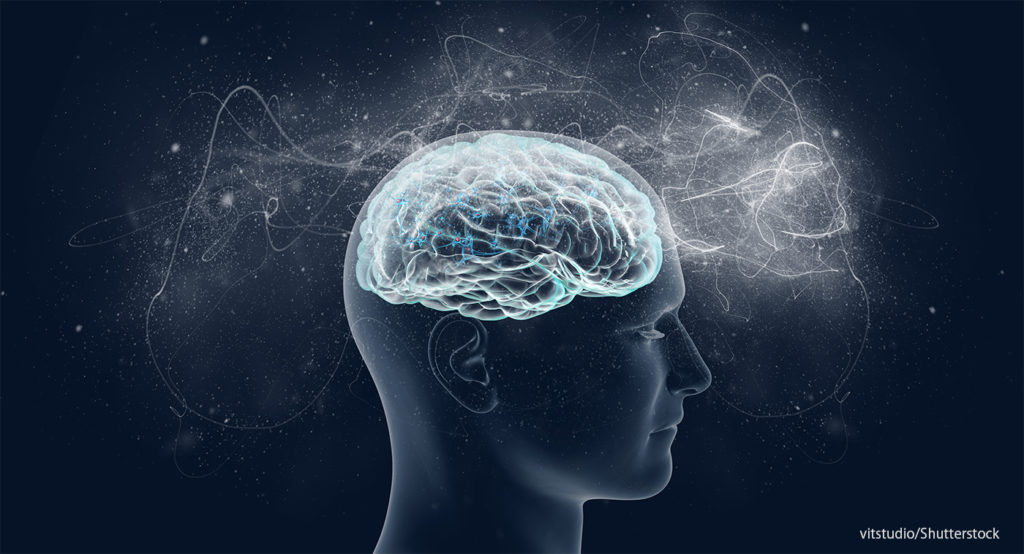 “Clinicians have known for a long time that chronic pain often leads to depression, however the brain mechanism for this was unclear,” said Professor Masabumi Minami at Hokkaido University, one of the authors of the paper.

The researchers looked at how neuronal pathways were affected by chronic pain in rats. They used an electrophysiological technique to measure the activities of neurons after four weeks of chronic pain. They found that persistent pain caused changes in the neuronal pathway projecting from the brain region called bed nucleus of the stria terminalis (BNST) to the region called ventral tegmental area (VTA). Specifically, they found enhanced signaling mediated by corticotropin-releasing factor (CRF), which is a neuropeptide known to be involved in the negative emotions such as anxiety and fear, in the BNST of chronic pain animals. Crucially, they showed that this enhanced CRF signaling leads to suppression of the brain reward system, the nervous system that is activated by rewards and related to production of pleasure and motivation. Suppression of the reward system is considered to be an underlying mechanism of depression, which leads to decreased pleasure and motivation.

“By clarifying the mechanism by which the brain reward system is continuously suppressed, we found the missing link between chronic pain and depression,” says Masabumi Minami.

The researchers found that when they treated the rats with a drug that blocked the excessive CRF signals, the activity of dopamine neurons, which play an important role in the brain reward system, was increased. This suggests that drugs targeting neuropeptides such as CRF could be developed in order to treat chronic pain and depression in the future.

“These findings could not only lead to improved treatment of emotional aspect of chronic pain, but also to new therapeutics for depressive disorders,” says Masabumi Minami. 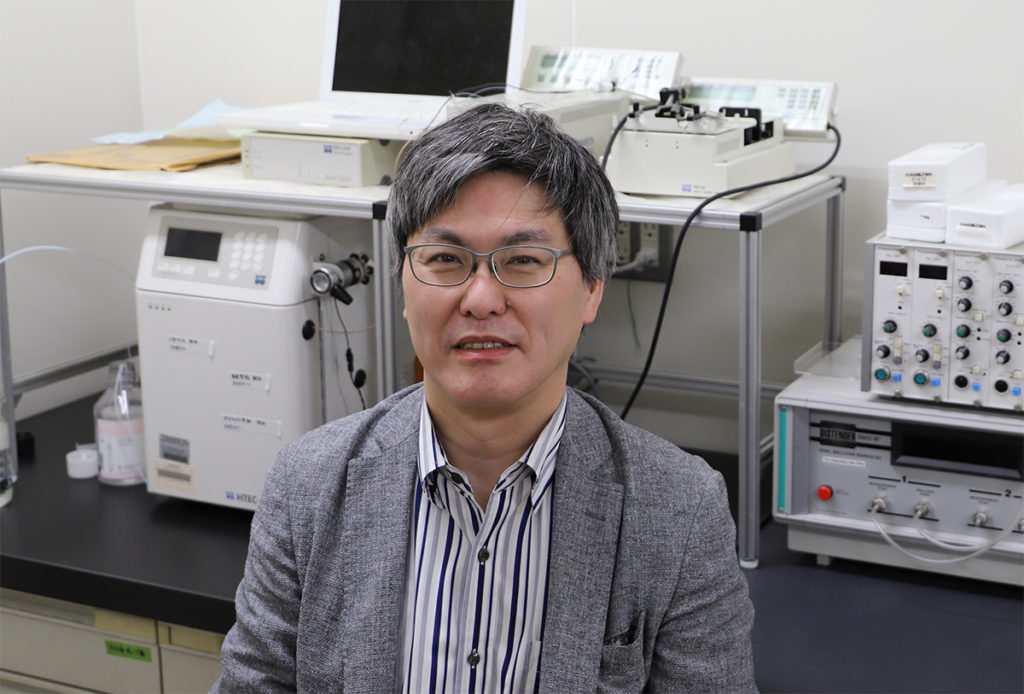 This study was supported by a Grant-in-Aid for Scientific Research (B) (23300130, 26290020, 17H03556) and Challenging Research (Exploratory) (17K19469) from the Japan Society for the Promotion of Science (JSPS), a Grant-in-Aid for Scientific Research on Innovative Areas on the “Unraveling the micro-endophenotypes of psychiatric disorders at the molecular, cellular and circuit levels” (25116501, 15H01273) from the Ministry of Education, Culture, Sports, Science and Technology (MEXT) of Japan, and the Japan Agency for Medical Research and Development (JP19gm0910012).