Scientists have identified key molecules that mediate radioresistance in glioblastoma multiforme; these molecules are a potential target for the treatment of this brain cancer. 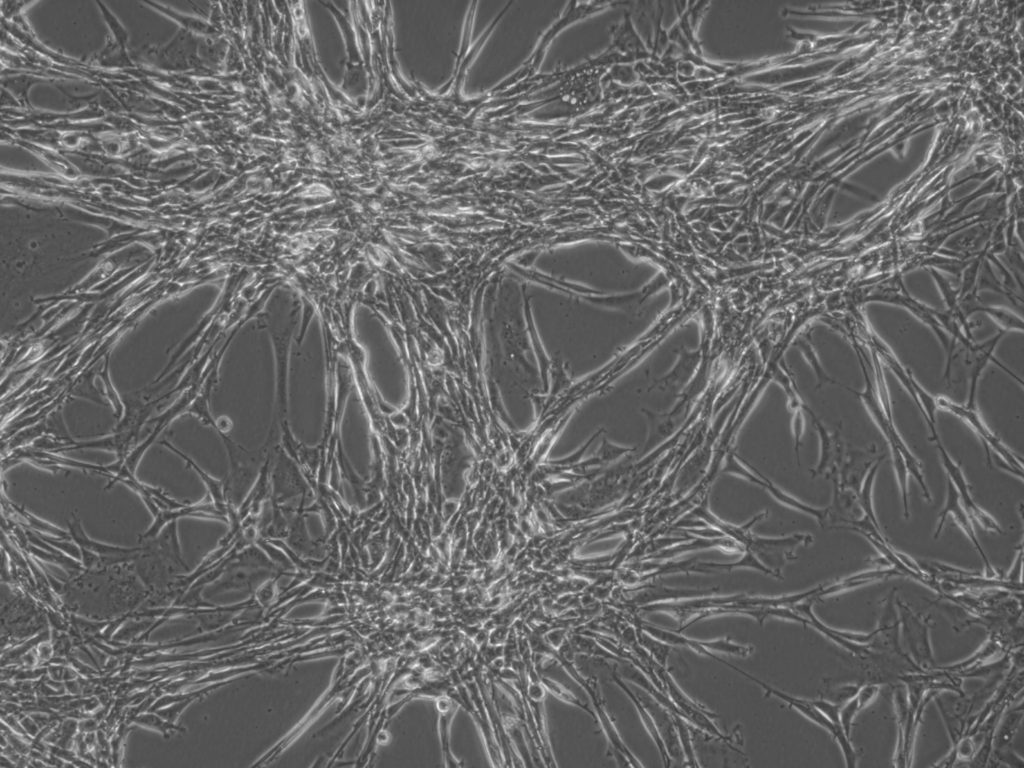 Glioblastoma multiforme (GBM), is the most aggressive type of brain cancer. It is treated by radiation therapy combined with chemotherapy. However, even with treatment, the five-year survival rate for GBM is less than 7%. One of the major causes for this is that GBM rapidly develops radioresistance (resistance to radiotherapy) by unknown mechanisms.

A team of scientists from Hokkaido University and Stanford University have revealed a mechanism by which GBM develops radioresistance. Their research, published in the journal Neuro-Oncology Advances, explains how two key molecules, Rab27b and epiregulin, interact to contribute to radioresistance in GBM.

The primary function of Rab27b is to regulate protein trafficking and secretion of molecules. Rab27b is also known to promote tumor progression and metastasis in several types of cancer. For these reasons, the scientists decided to investigate if Rab27b had any role to play in GBM.

Tumor growth in mice injected with the glioblastoma cells. After radiotherapy, the growth of tumor with normal Rab27b expression (top row) is much more rapid than that of the tumor with knocked down Rab27b (bottom row). (Soichiro Nishioka, et al., Neuro-Oncology Advances, August 8, 2020).

By identifying the roles that Rab27b and epiregulin play in the development of radioresistance in GBM, the scientists have brought to light a novel target for drug development, and one that could significantly increase the survival rate for GBM.

Dr. Jin-Min Nam and Dr. Yasuhito Onodera are part of the Radiation Biology group at the Global Center for Biomedical Science and Engineering (GCB), a collaboration between Hokkaido University, Japan, and Stanford University, USA. The group specializes in molecular and cellular oncology, and radiation biology. 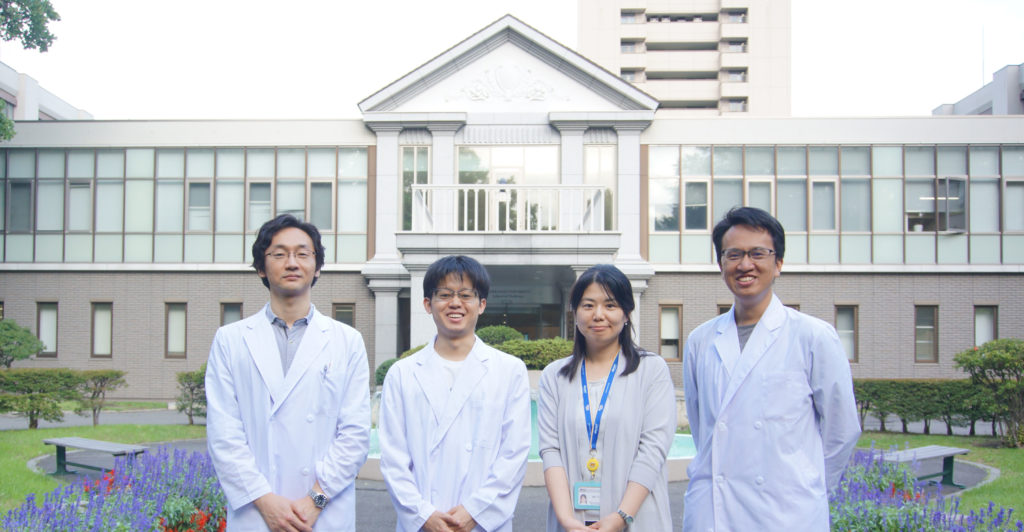 This study was supported by Grants-in-Aid from Ministry of Education, Science, Sports and Culture of Japan (MEXT; 19K08140 and 18H02759)