Researchers have developed a method to evaluate atmospheric conditions using mosses (bryophytes) in urban areas, a development that could facilitate broader evaluations of atmospheric environments. 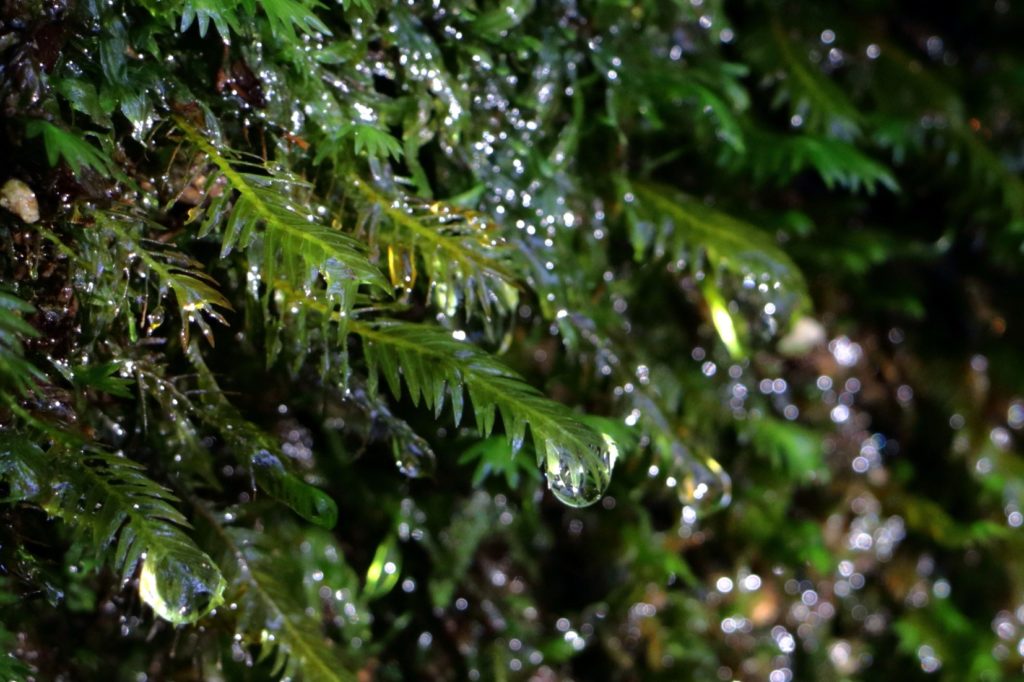 Fissidens nobilis, a simple-structured moss that is sensitive to environmental changes

The research team led by Yoshitaka Oishi of Fukui Prefectural University and Professor Tsutomu Hiura of Hokkaido University’s Field Science Center for Northern Biosphere studied how bryophytes can be a tool for evaluating complex atmospheric conditions in urban areas.

The team first analyzed the responsiveness of bryophytes to the four metrics based on distribution patterns, the nitrogen content and the stable isotope ratio in bryophytes. They then factored in the type of land at the surveyed points through linear and generalized linear models to examine the usefulness and limitations of bryophytes as a bioindicator.

The team found that the degree of nitrogen pollution, which is worsening in urban areas, can be evaluated by analyzing the nitrogen content and the stable isotope ratio in bryophytes. They also found that drought-sensitive bryophytes can indicate the level of drought, which is influenced by the heat island effect. However, the team found no effective model to evaluate atmospheric purity. 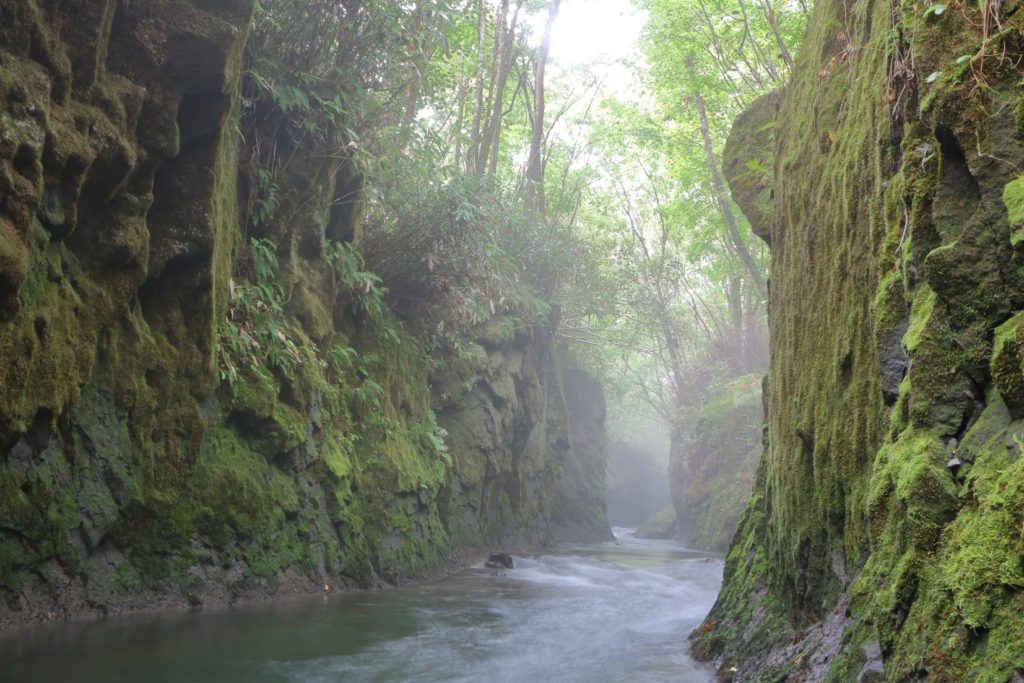 Bryophytes covering rocky cliffs along a river in Tomakomai City in Hokkaido. Bryophytes can absorb moisture and nutrients directly from the air, allowing them to grow on non-soil surfaces.

“Simultaneous use of bryophyte metrics can be useful in examining the interrelations of atmospheric problems. We hope our method will enhance broader evaluations of atmospheric conditions, which could eventually prompt people to take actions that reduce their impact on the environment,” says Tsutomu Hiura. 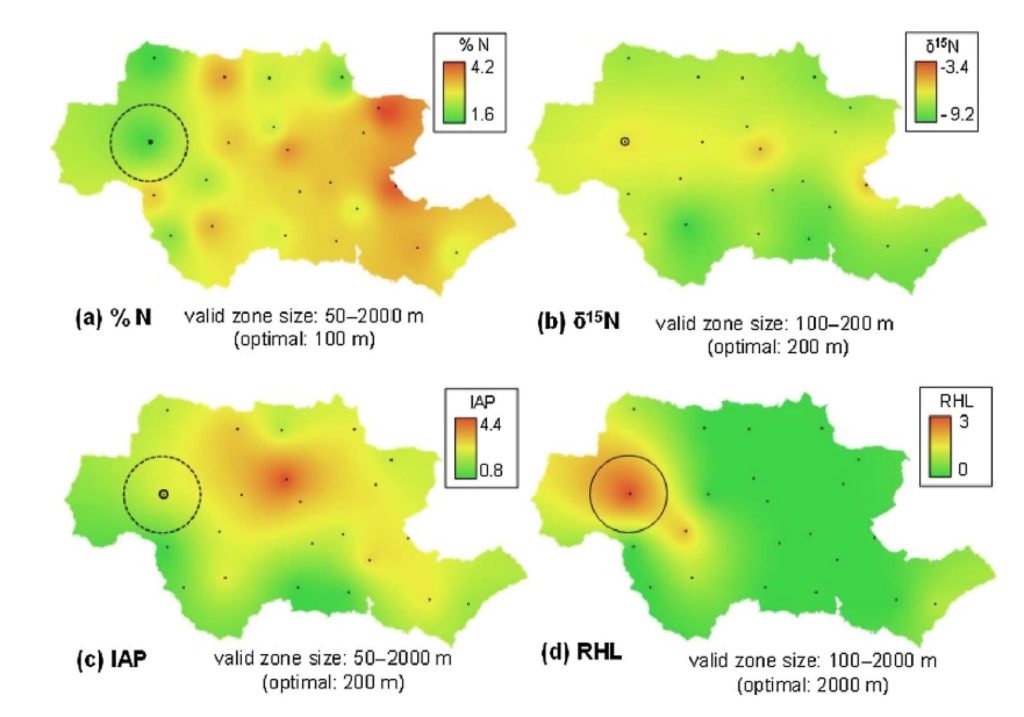 Oishi Y. and Hiura T., Bryophytes as bioindicators of the atmospheric environment in urban-forest landscapes, Landscape and Urban Planning, July 29, 2017.

This research was partly funded by Green Network of Excellence, an undertaking of the Ministry of Education, Culture, Sports, Science and Technology to promote eco-friendly innovations originating from universities (from 2011 to 2015), and the Environment Ministry’s funding for research involving the observation, evaluation and forecasting of biodiversity in Asia (from 2011 to 2017).

Center for Arts and Sciences