Low concentrations of cetylpyridinium chloride, an antimicrobial agent present in mouthwashes, inhibit the infectivity of four variants of SARS-CoV-2. 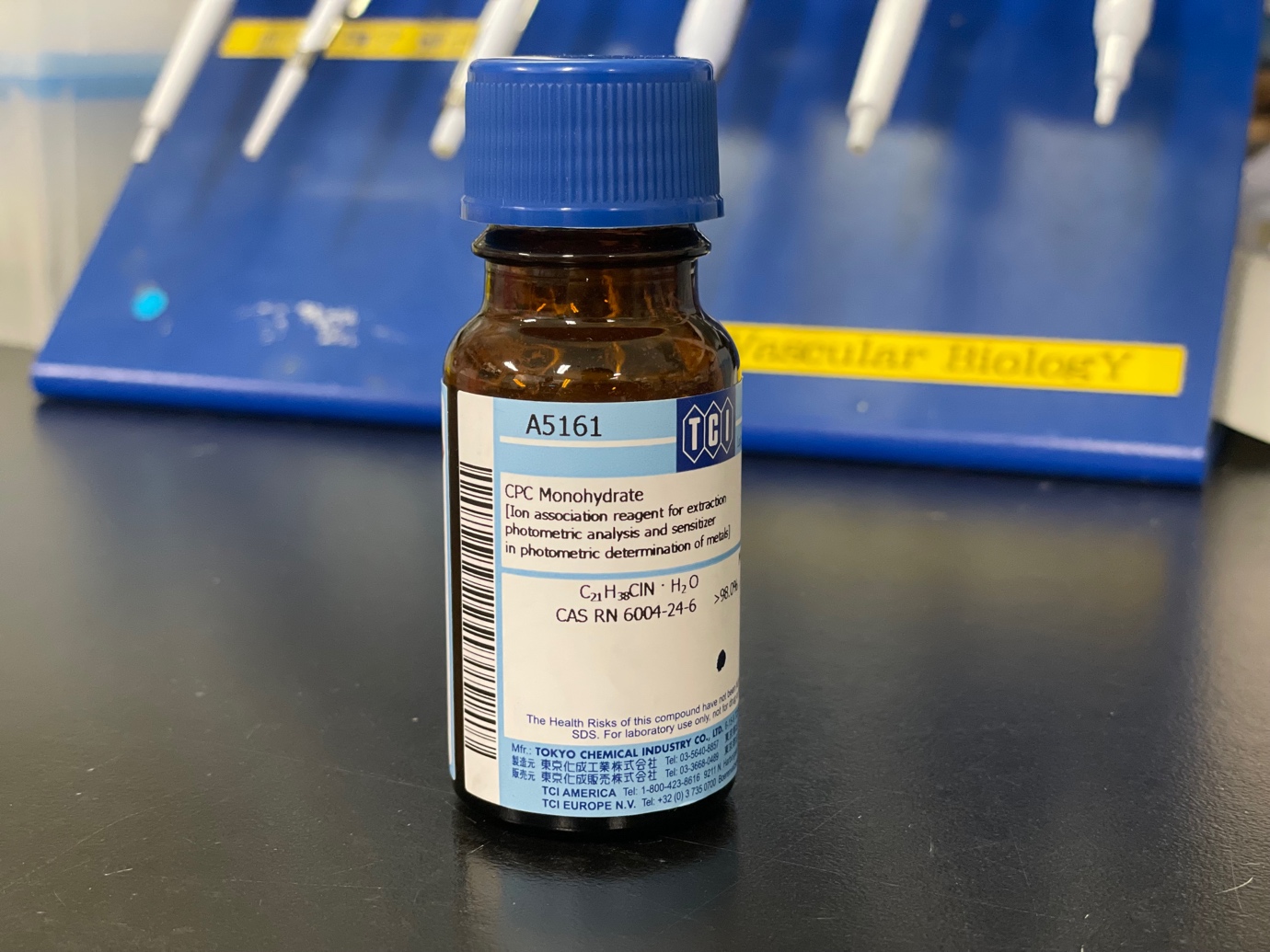 A team of researchers led by Professor Kyoko Hida at Hokkaido University have shown that low concentrations of the chemical cetylpyridinium chloride, a component of some mouthwashes, has an antiviral effect on SARS-CoV-2. Their findings were published in the journal Scientific Reports.

Commercially available mouthwashes contain a number of antibiotic and antiviral components that act against microorganisms in the mouth. One of these, cetylpyridinium chloride (CPC), has been shown to reduce the viral load of SARS-CoV-2 in the mouth, primarily by disrupting the lipid membrane surrounding the virus. While there are other chemicals with similar effects, CPC has the advantage of being tasteless and odorless.

The researchers were interested in studying the effects of CPC in Japanese mouthwashes. Mouthwashes in Japan typically contain a fraction of the CPC compared to previously tested mouthwashes. They tested the effects of CPC on cell cultures that express trans-membrane protease serine 2 (TMPRSS2), which is required for SARS-CoV-2 entry into the cell.

They found that, within 10 minutes of application, 30–50 µg/mL of CPC inhibited the infectivity and capability for cell entry of SARS-CoV-2. Interestingly, commercially available mouthwashes that contain CPC performed better than CPC alone. They also showed that saliva did not alter the effects of CPC. Most significantly, they tested four variants of SARS-CoV-2—the original, alpha, beta and gamma variants—and showed that the effects of CPC were similar across all strains.

This study shows that low concentrations of CPC in commercial mouthwash suppress the infectivity of four variants of SARS-CoV-2. The authors have already begun assessing the effect on CPC-containing mouthwashes on viral loads in saliva of COVID-19 patients. Future work will also focus on fully understanding the mechanism of effect, as lower concentrations of CPC do not disrupt lipid membranes. 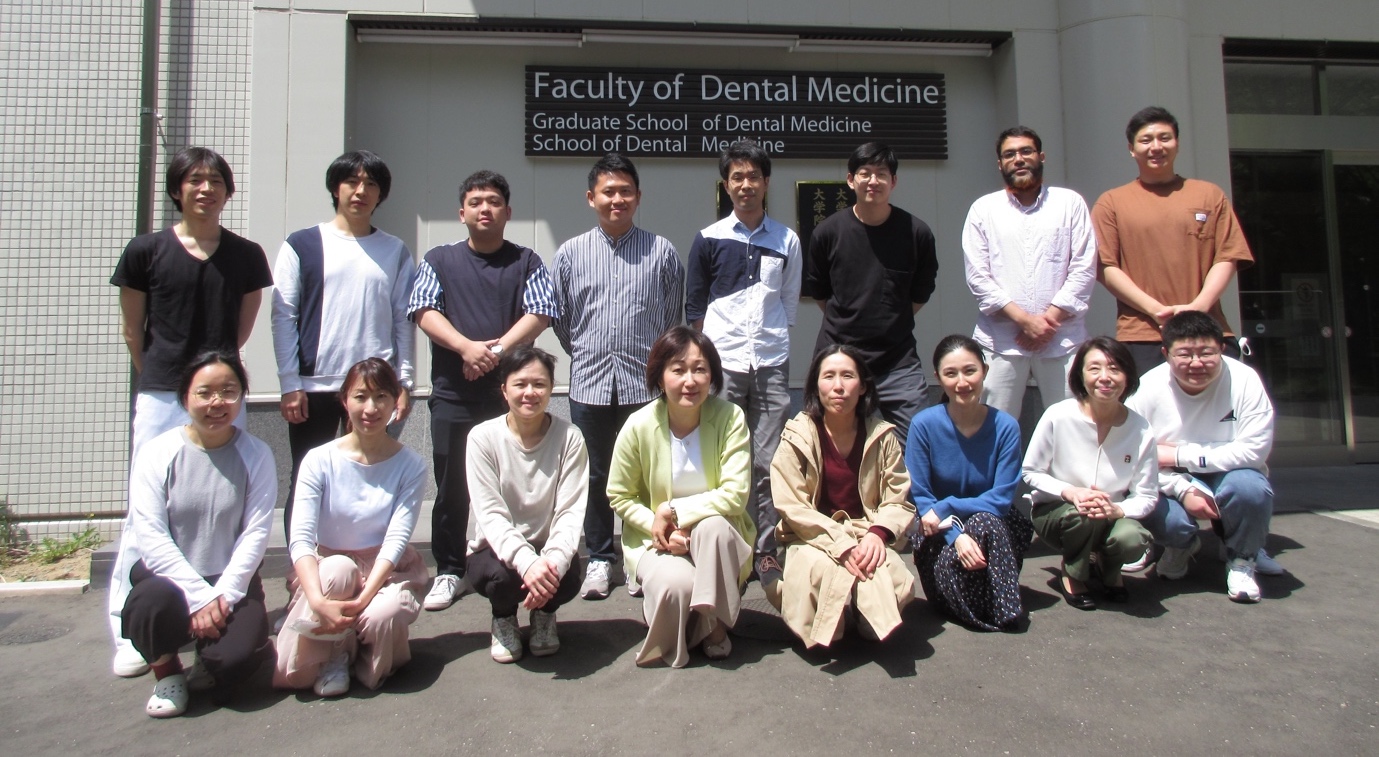 This work was supported by Japan Science and Technology Agency (JST) SPRING (JPMJSP2119).