Citizen science has revealed the spread of the invasive giant slug Limax maximus and its potential native predator in Japan, providing new insights into predator-prey dynamics between introduced prey and native predators. 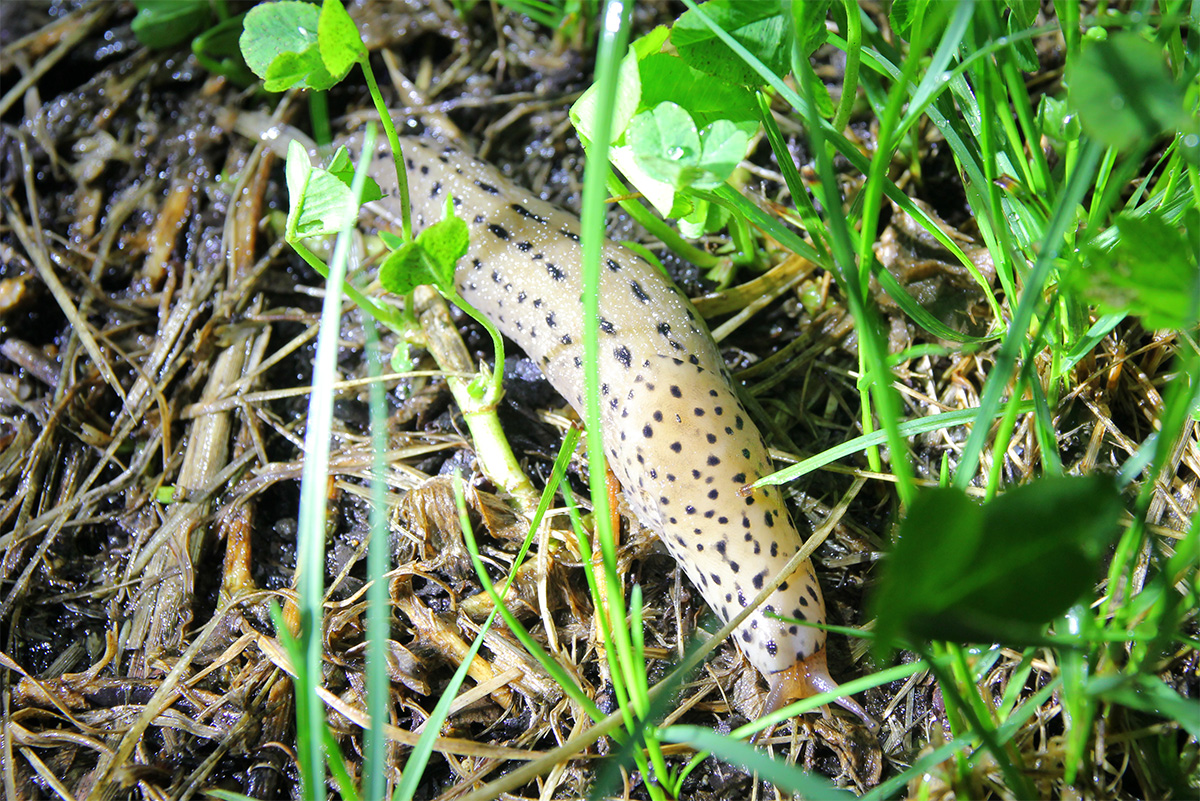 The giant slug Limax maximus is native to Europe and Asia Minor but has spread widely, being found in North America, South America, North Africa, South Africa, Australia, New Zealand and other regions. The slug is recognized as a notorious pest because it eats agricultural and garden crops.

In Japan, L. maximus was first found in Ibaraki Prefecture in 2006 and its population has rapidly spread throughout the country, making it difficult for scientists and local governments to monitor the slug’s occurrence and behavior.

Yuta Morii of Hokkaido University and Takafumi Nakano of Hiroshima University investigated the habitat range of L. maximus in Hokkaido, Japan, by recruiting ordinary citizens as “citizen scientists” through a local newspaper and a television program.

A total of 38 observations were reported by the citizen scientists from February 8 to October 18 in 2016, including 29 reports accompanied by a photograph, the exact location and the date of the observation. The team analyzed these 29 records along with previously published records about the species.

At least 16 naturalized populations of L. maximus were found in Hokkaido, 14 of which were previously unknown. Four sites were more than 30 kilometers from Sapporo, where the species was first detected in 2012, and were distant from each other.

Notably, one observer submitted a photo of an L. maximus individual being preyed on by a microphagous leech, Orobdella kawakatsuorum. Orobdella leeches are known to inhabit Japan and adjacent regions, and were thought to feed on only earthworms, not slugs. “It was a surprise to see this specialist predator might have changed its prey to include the newly appeared resource,” says Morii. 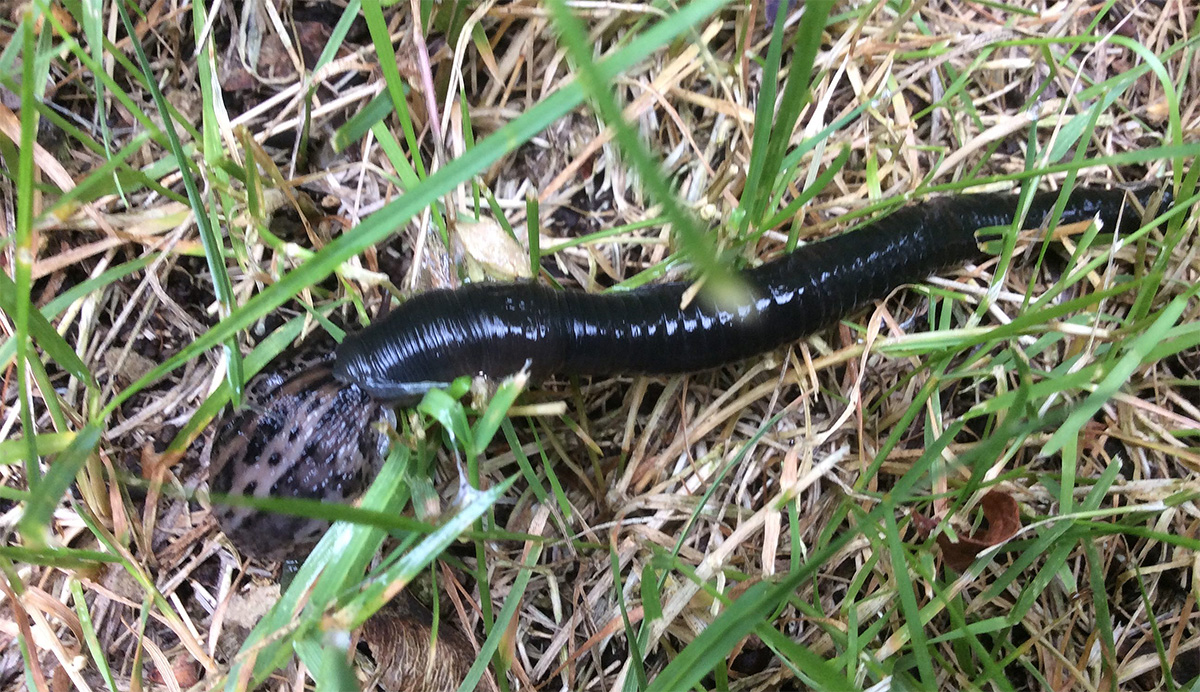 Limax maximus being preyed on by a microphagous leech, Orobdella kawakatsuorum. Photographed by Ayumi Kikuchi in Sapporo, Hokkaido

“Citizen science has proven to be a powerful tool for revealing the spread of recently introduced species, and could even provide significant data to better understand predator-prey dynamics. This study also revealed that L. maximus feeds on cucumber, sweet potato, lettuce and Chinese cabbage, which emphasizes the importance of controlling their populations,” Morii said.