Gene editing technology has been used to pinpoint new molecular targets for treating an aggressive form of leukemia in adults. 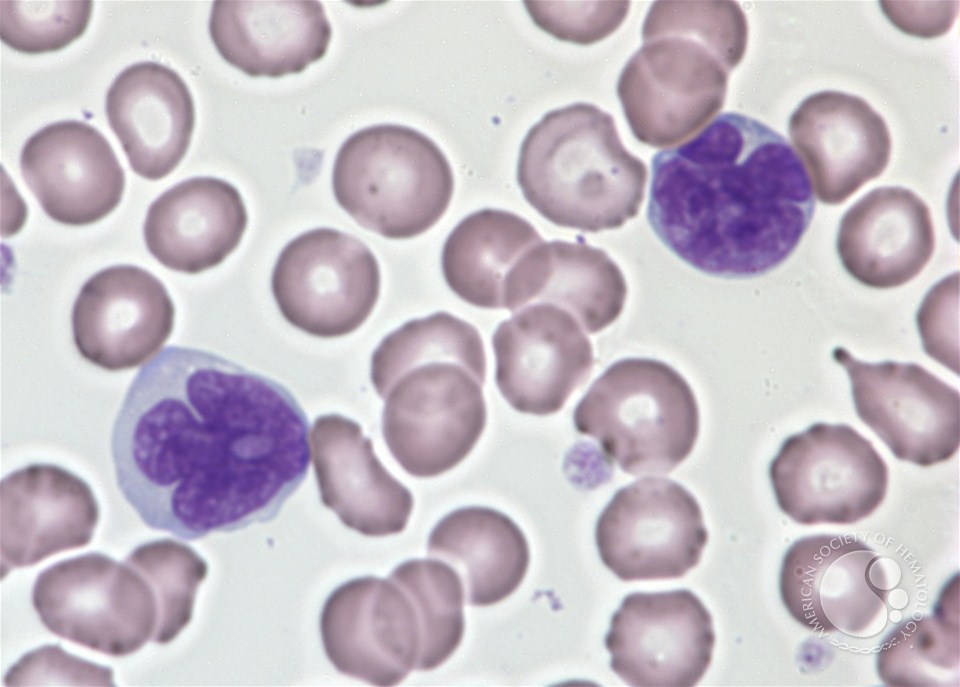 Hokkaido University scientists have identified new targets for treating an aggressive form of adult leukemia with existing drugs. The findings were published in the journal Blood.

Adult T-cell leukemia/lymphoma (ATLL) is an aggressive form of blood cancer that is linked to a viral infection. Currently available chemotherapies are not particularly effective in treating the disease, which has a long-term survival rate of only 20%. Much research has been done to explore the molecular pathways and gene mutations involved in this cancer, but these vary between patients, making it difficult to develop effective treatments.

Hokkaido University hematologist Masao Nakagawa and colleagues in Japan, the US and France used the CRISPR-Cas9 gene editing technology to inactivate thousands of genes in several ATLL cell lines. Their aim was to pinpoint genes and pathways that could be targeted with drugs to kill ATLL cells. The process led to the identification of 1,278 genes that were essential for the survival and proliferation of ATLL cells. They then narrowed down this number to nine genes for more detailed investigations.

Among these, one gene proved particularly promising as a drug target. The gene CDK6 encodes an enzyme that activates cell proliferation. The scientists found that inactivating the enzyme with a drug currently used to treat breast cancer, called palbociclib, stopped cell division and caused cell death in some, but not all, of the tested ATLL cell lines.

The cell lines that were resistant to the drug had a mutation in a gene called TP53, which under normal circumstances is involved in inhibiting tumor growth and development. These cells died when treated with palbociclib together with an activator of mutant TP53; a drug that is currently used to treat a type of blood cancer called myelodysplastic syndrome.

Importantly, the researchers also found that combining palbociclib with the drug everolimus, which is used to treat kidney and breast cancer, also killed ATLL cells, including those with TP53 mutations. The drug combination also significantly reduced tumor growth and had minimal side effects when tested in mice with grafted ATLL tumors. Everolimus inhibits a protein complex, called mTORC1, which is involved in protein synthesis for cell growth and proliferation.

“Our study reveals CDK6 as an attractive target for treating ATLL,” says Nakagawa. “However, we also discovered that loss of TP53 function in some ATLL cell lines leads to resistance to the CDK6 inhibitor, palbociclib. Given this finding, researchers should consider the status of TP53 in future clinical trials of palbociclib in ATLL.” 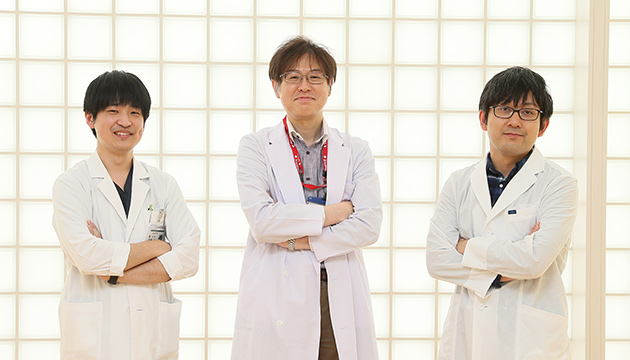 This research was supported by the Japan Society for the Promotion of Science (JSPS) KAKENHI (JP18K08313, JP21H02775); the SENSHIN Medical Research Foundation; the Takeda Science Foundation; the EU Transcan-2 consortium ERANET-PLL; the National Institutes of Health, National Cancer Institute (CA100730), and the Center for Cancer Research.