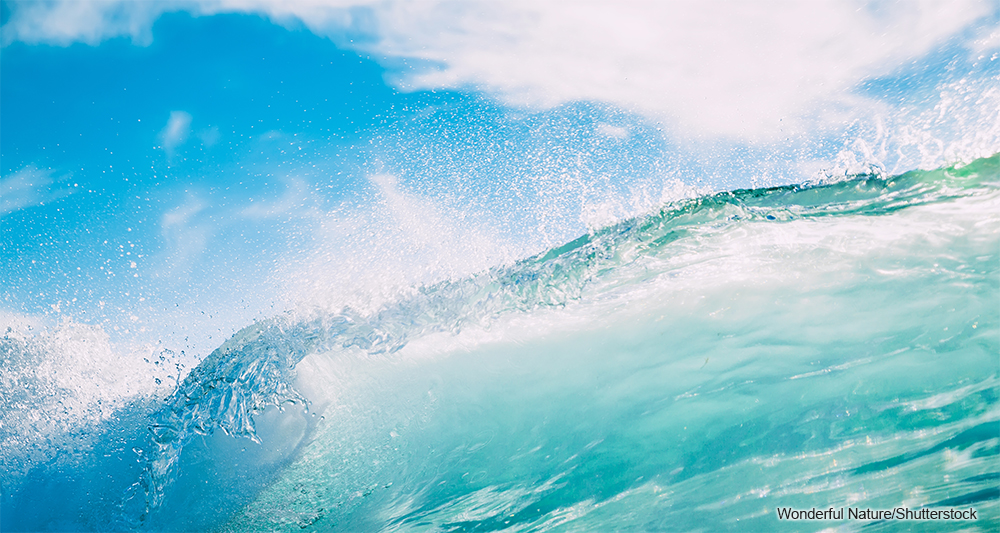 Organic compounds undergo drastic variations in their chemical composition as they transfer from the ocean’s surface to atmospheric aerosols which act as nuclei to form clouds.

Aerosols, which are suspended fine solid particles or liquid droplets, play significant roles in triggering climate change by scattering or absorbing sunlight, while affecting the cloud formation and precipitation process by serving as nuclei to form clouds. Organic compounds account for up to 90 percent of the constituents of aerosols, and their composition is a pivotal factor in promoting or suppressing cloud formation.

Seawater covers about 70 percent of the Earth’s surface area. Organic compounds produced by microbial activities in surface seawater are released into the atmosphere by sea spray, which is thought to influence the constitution of aerosols. However, virtually no information about organic matter at the ocean-atmosphere boundary has been available due to measurement difficulties, making it hard to understand how organic matter in seawater affects the atmospheric composition.

A group of scientists led by Assistant Professor Yuzo Miyazaki of Hokkaido University’s Institute of Low Temperature Science, investigated the atmospheric aerosols and seawater to observe variations in organic compounds as it transfers from the seawater to the air in the Oyashio Current and its coastal regions of the western subarctic Pacific. The cruise measurements on the research vessel Hakuho Maru took place just before the phytoplankton bloom in early spring of March 2015.

A view of the western subarctic Pacific Ocean from the research vessel Hakuho Maru (left). The equipment on the deck was used to sample sea spray aerosols (right).

Sea spray aerosols were selected using the team’s original method based on the stable carbon isotope ratio of water-soluble organic carbon and concentrations of glucose as a molecular tracer in marine aerosols together with local surface wind speed data. The researchers measured and compared the ratio of protein-like organic matter, which easily biologically decomposes, and humic-like substances, which hardly decompose, in both sea spray aerosols and surface seawater.

According to the group’s findings, sea spray aerosols contained a larger proportion of humic-like substances than protein-like compounds compared to surface seawater, regardless of the aerosol size, in every sample the researchers examined. The results suggest significant decomposition of protein-like organic substances and/or preferential formation of humic-like substances in sea spray aerosols when organic matter transfers from seawater to atmospheric aerosols within about 24 hours.

Humic-like, hard-to-decompose organic matter is believed to suppress the formation of clouds from sea spray aerosols. “Our study could provide vital information to assess, with high precision, how global warming-triggered change in the volume, chemical composition, and activity of microorganisms in the sea surface will affect future cloud formation by releasing organic matter into the atmosphere,” says Yuzo Miyazaki. 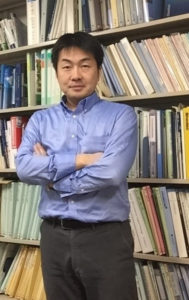 This study was supported by Grants-in-Aid for Scientific Research (B) (25281002) from the Ministry of Education, Culture, Sports, Science and Technology (MEXT), Japan.