New insights into effects of membrane proteins on plant growth

Scientists have revealed two enzymes that regulate protein degradation of proteins in the cell membrane of plants, and established the roles they play in plant growth and development. 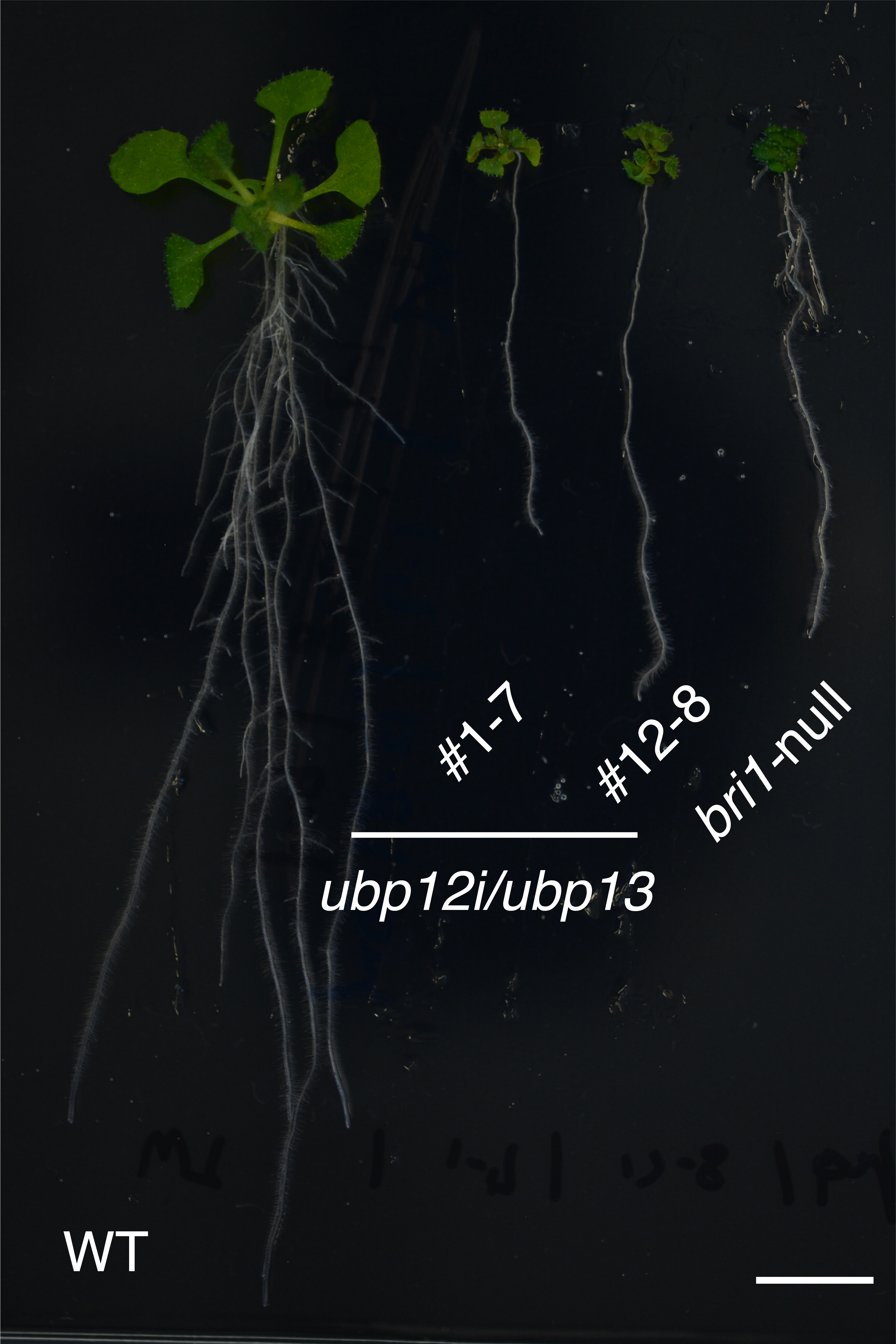 Ubiquitin is a small regulatory protein found in most cells of eukaryotic organisms. It is vital to altering the function of other proteins, and is most notably involved in protein degradation and protein localization within the cell. Ubiquitin regulates these functions by attaching to and detaching from the target protein, a process called ubiquitination.

Scientists from Japan, Belgium and the USA, led by Associate Professor Takeo Sato at Hokkaido University, have discovered the first examples of deubiquitinating enzymes in plants that act on proteins in the cell membrane of the cell. Their findings, published in the journal EMBO Reports, detail the function of these proteins.

BRI1 is vital for the detection of brassinosteroids (BRs), steroidal phytohormones that are essential for growth and development. Typically, when BRI1 detects BR, it triggers a pathway that regulates gene expression in the nucleus. The abundance of cellular BRI1 is crucial to precisely mediate BR signal, although the regulatory mechanism for how BRI1 abundance is optimized (fine-tuned) in the cells was unclear. The scientists demonstrated that UBP12 and UBP13 de-ubiquitinated and stabilized BRI1.

In normal cells (left), BRI1 (fluorescent yellow) is primarily present in the cell membrane and some BRI1 is degraded in the vacuoles. In cells lacking UBP12 and UBP13, the BRI1 concentration in vacuoles is greatly increased as a large proportion is degraded (Yongming Luo, et al. EMBO Reports. February 15, 2022).

In their experiments, they showed that Arabidopsis thaliana plants that lacked the ability to express UBP12 and UBP13 were severely dwarfed and distinctly less sensitive to BRs. When a mutant BRI1—which could not be ubiquitinated—was introduced into these UBP12 and UBP13-deficient plants, growth defects were partially restored. Specifically, UBP12 and UBP13 target and act on ubiquitinated BRI1.

The study showed that UBP12 and UBP13 are key regulators of plant growth via their interaction with BRI1. The study also provided insight into how membrane protein stability is maintained; however, further research is required to fully understand the dynamics of BRI1 within the cell. Finally, the findings provide evidence that plant DUBs have roles similar to those of mammalian DUBs. 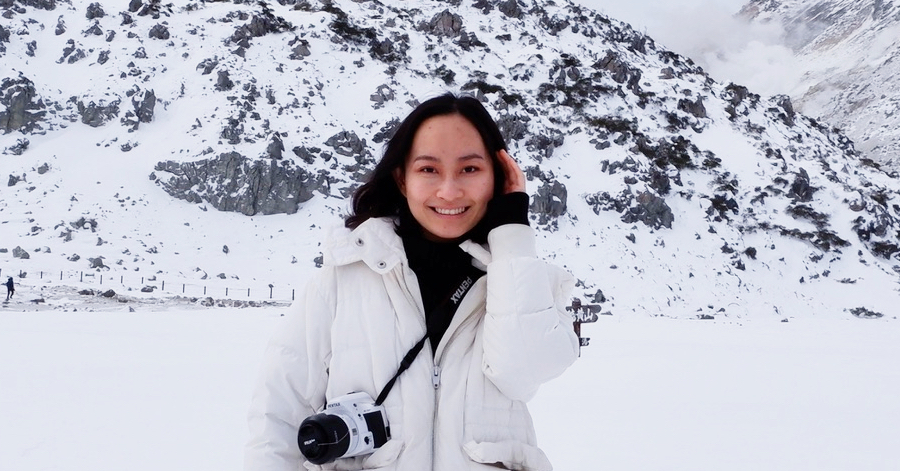 This work was supported by Grants-in-Aid for Scientific Research from the Japan Society for the Promotion of Science (JSPS; JP20K05949, JP21H05644, JP21H02150); Hokkaido University Young Scientist Support Program; the National Institutes of Health (R01GM097247); a JSPS Research Fellowships for Young Scientists; and a China Scholarship Council fellowship.