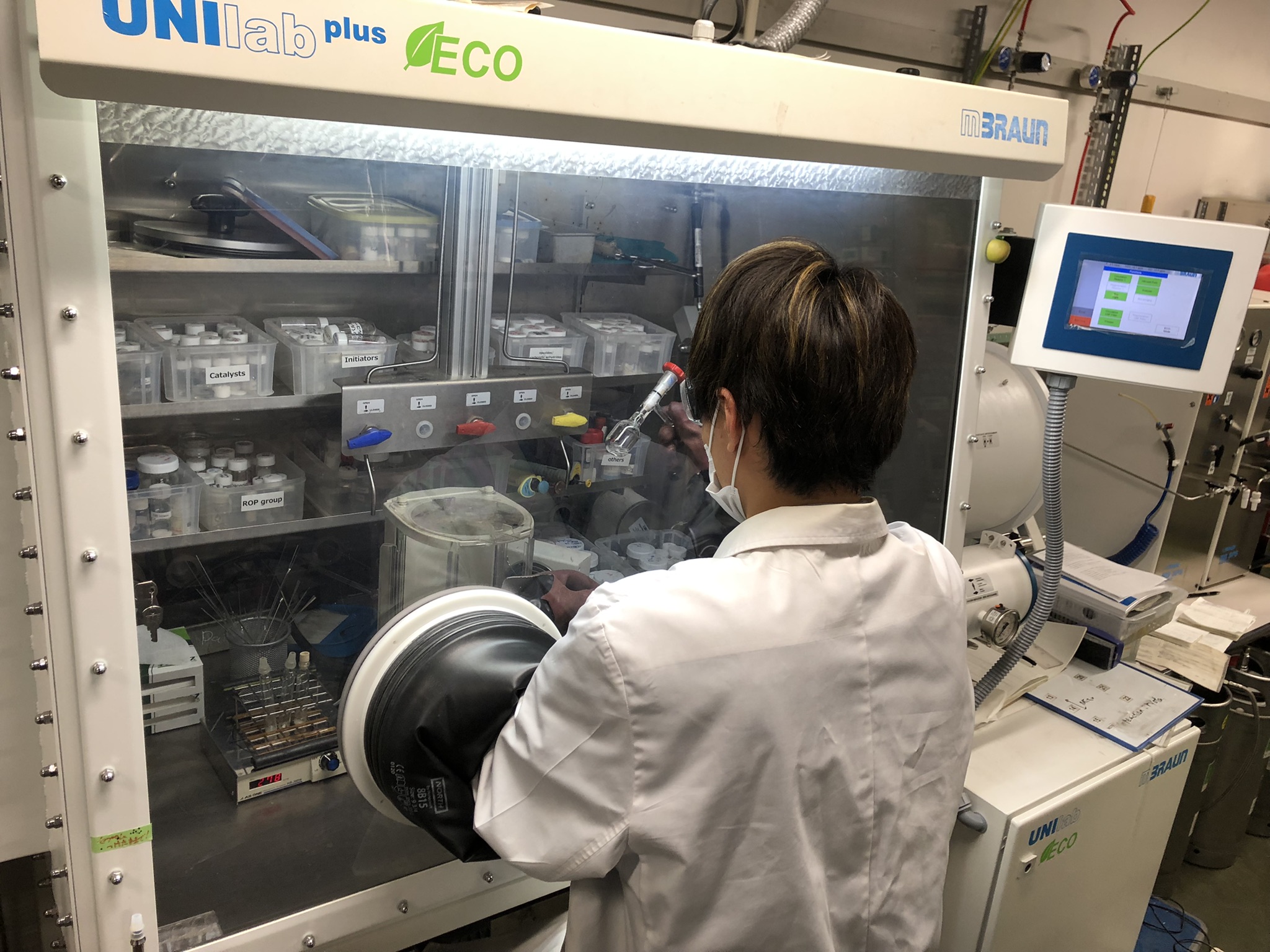 The process could open new avenues for producing a wide range of advanced materials, with applications in many fields, including drug delivery, data storage, microelectronics and nanolithography.

Synthetic polymers are some of the most common materials of the modern world, formed when individual ‘monomer’ molecules react together to create polymer chains. Polyesters in clothing, polypropylene in packaging, and polyamides in ropes and machinery components are just a few common examples.

Much more versatility is possible by gaining precise control over the sequence in which different monomer molecules combine to form blocks, which then themselves link together further. Gaining fine control over the formation of these materials, known as block polymers, generally requires complicated cycles of chemical reactions.

“We have managed to control the formation of block polymers in a one-pot-and-one-step process,“ says Professor Toshifumi Satoh of Hokkaido University’s Division of Applied Chemistry.

The achievement is an example of what is commonly described as a one-pot-and-one-step reaction, because it simply involves adding the required monomers to a single reaction vessel and using chemistry to control the assembly of the monomers into blocks and then into a block polymer.

The monomers in this study are called cyclic anhydrides, epoxides, and oxetanes. A crucial key to controlling how they react is the use of an alkali metal carboxylate — which acts as a catalyst — to switch the polymer-building processes between different forms of reaction.

“We can control the topology and the two and three dimensional structure of our polymers, in addition to the basic sequence in which the monomers combine,” Satoh adds. 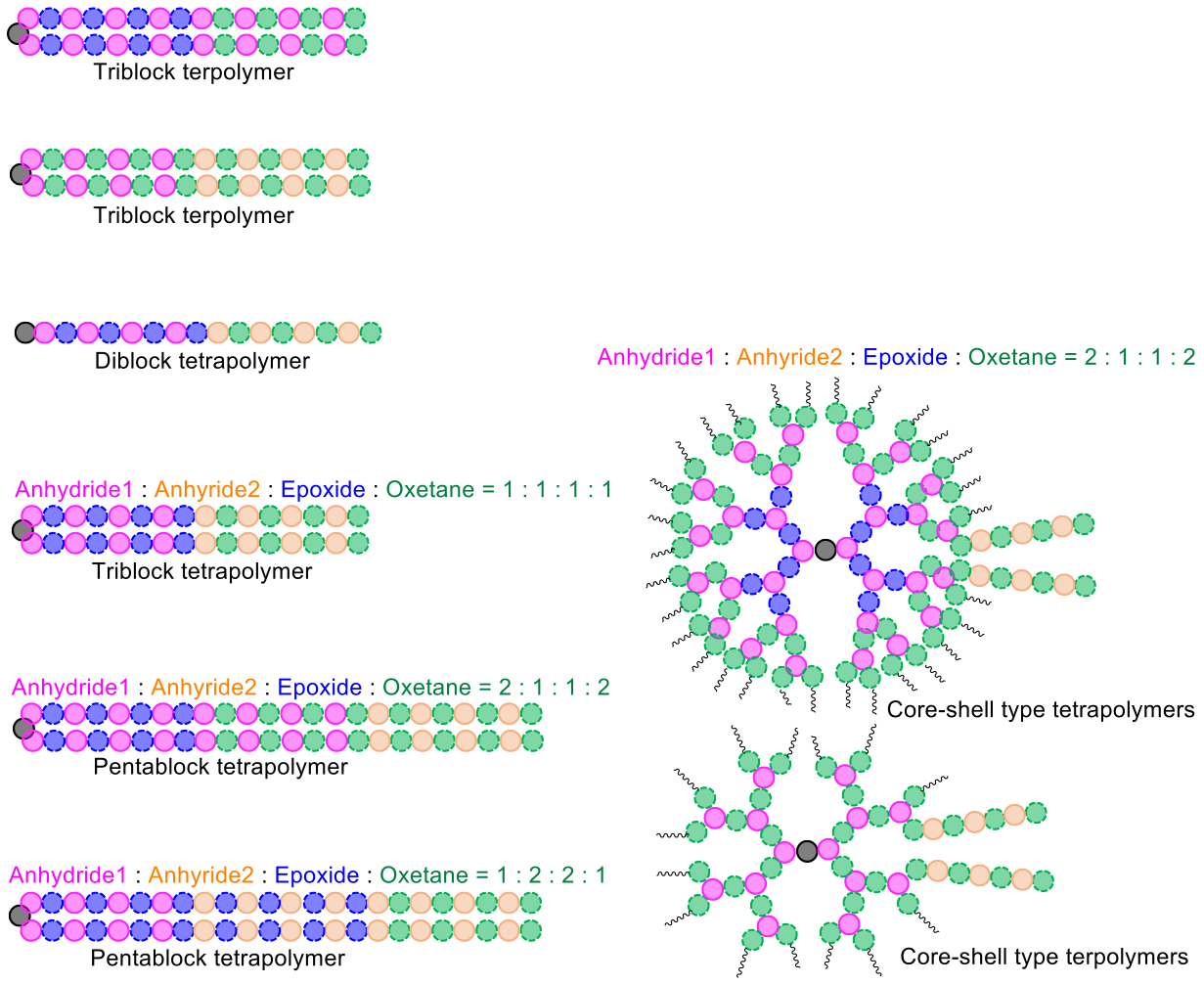 A wide variety of synthetic polymers with diverse structures can be constructed using the method developed in the study (Xiaochao Xia, et al. Journal of the American Chemical Society. September 23, 2022).

In one experiment, the team demonstrated the potential of their technique by controlling the combination of four different monomers to make diblock tetrapolymers. The temperatures at which these materials changed from a solid into more viscous and rubbery states, known as their glass transition temperatures, could be altered by varying the specific chemical structures of the linked blocks. That is just one example of the many design opportunities offered by controlling the synthesis reaction.

The procedure can also create a variety of symmetrical polymer molecules, such as globular structures extending outwards from a simple core, similar to the branches on a tree.

“We are excited to have developed such a controllable polymer production process that could be readily adopted for industrial scale production, as well as being useful for laboratory-level explorations of polymer chemistry,” Professor Satoh concludes. 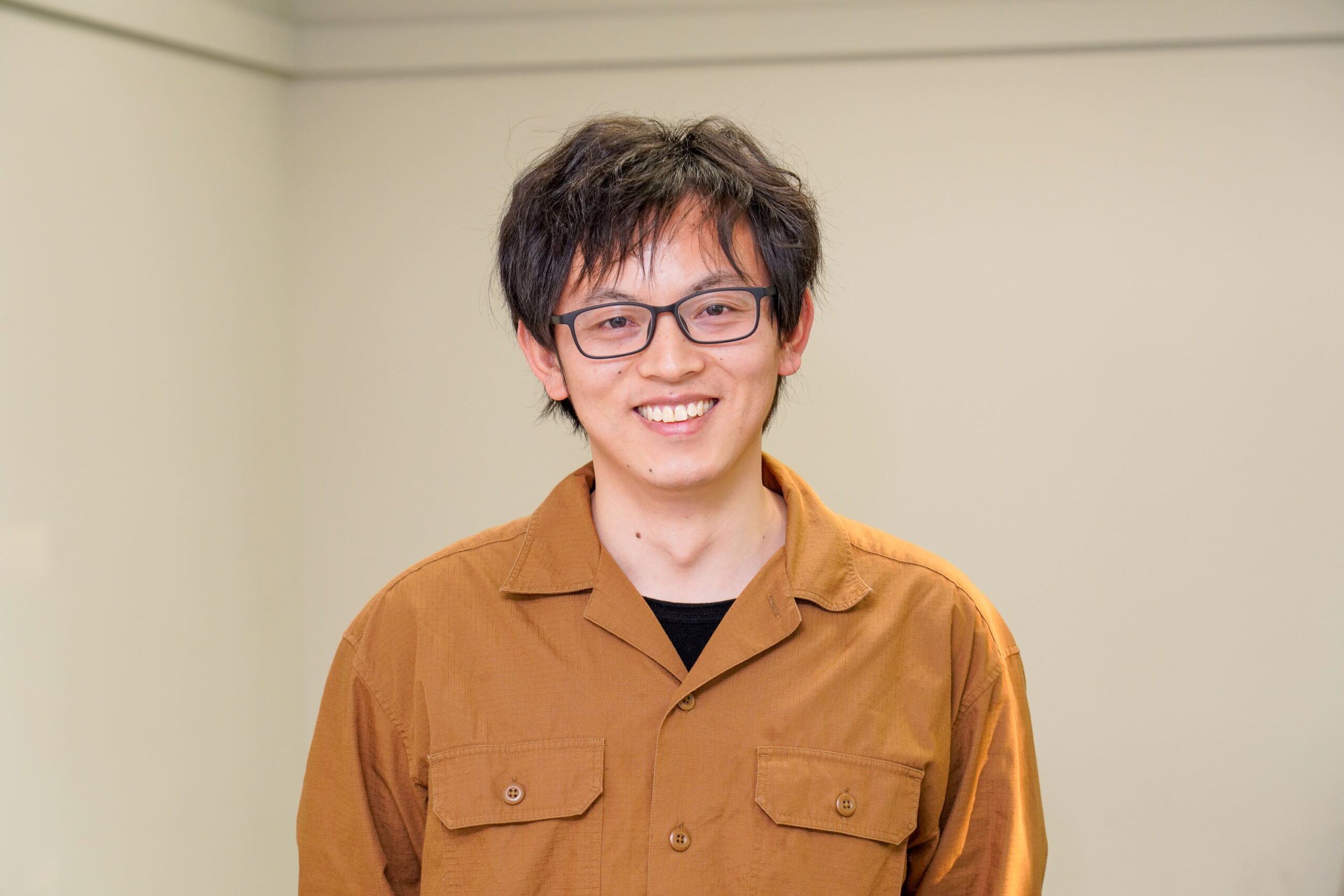 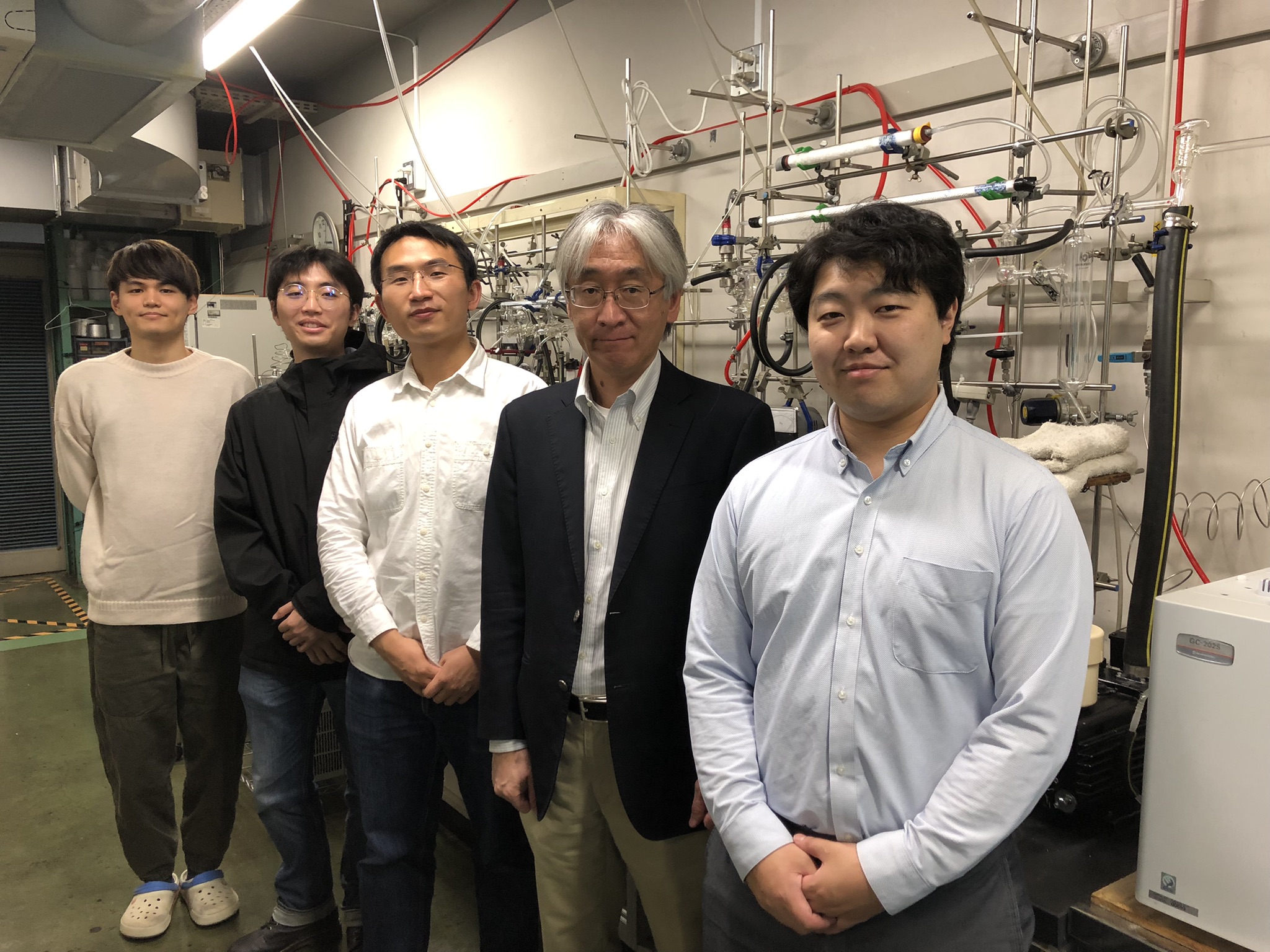