Scientists have shown that the biological molecule PD-L1 is a potential target for the treatment of metastasized oral malignant melanoma in dogs.

There are a number of cancers that affect dogs, but there are far fewer diagnosis and treatment options for these canine cancers. However, as dogs and humans are both mammals, it is likely that strategies and treatments for cancers in humans can be used for canine cancer, with minor modifications.

A team of scientists, including Associate Professor Satoru Konnai from the Faculty of Veterinary Medicine at Hokkaido University, have demonstrated that an anti-cancer therapy that targets the cancer marker PD-L1—a target that has shown great promise for treating cancer in humans—is effective for canine cancer as well. Their findings were published in the journal npj Precision Oncology.

Malignant melanomas are a canine cancer that is both relatively common and fatal. In particular, oral malignant melanomas (OMMs) are highly invasive and metastatic; with treatment, the median survival time is less than two months. As new treatments are needed for this cancer, the scientists chose to explore the options available.

A prior pilot study had shown that another canine chimeric anti-PD-L1 monoclonal antibody had anti-tumor effect against OMM, when tested on nine dogs. For the current study scientists selected 29 dogs with primary OMM and pulmonary metastasis, where the melanoma has spread to the lungs, and most of which had been subjected to at least one round of treatment. These dogs were treated with the chimeric antibody every two weeks, and other interventions to achieve local control of cancer were allowed. 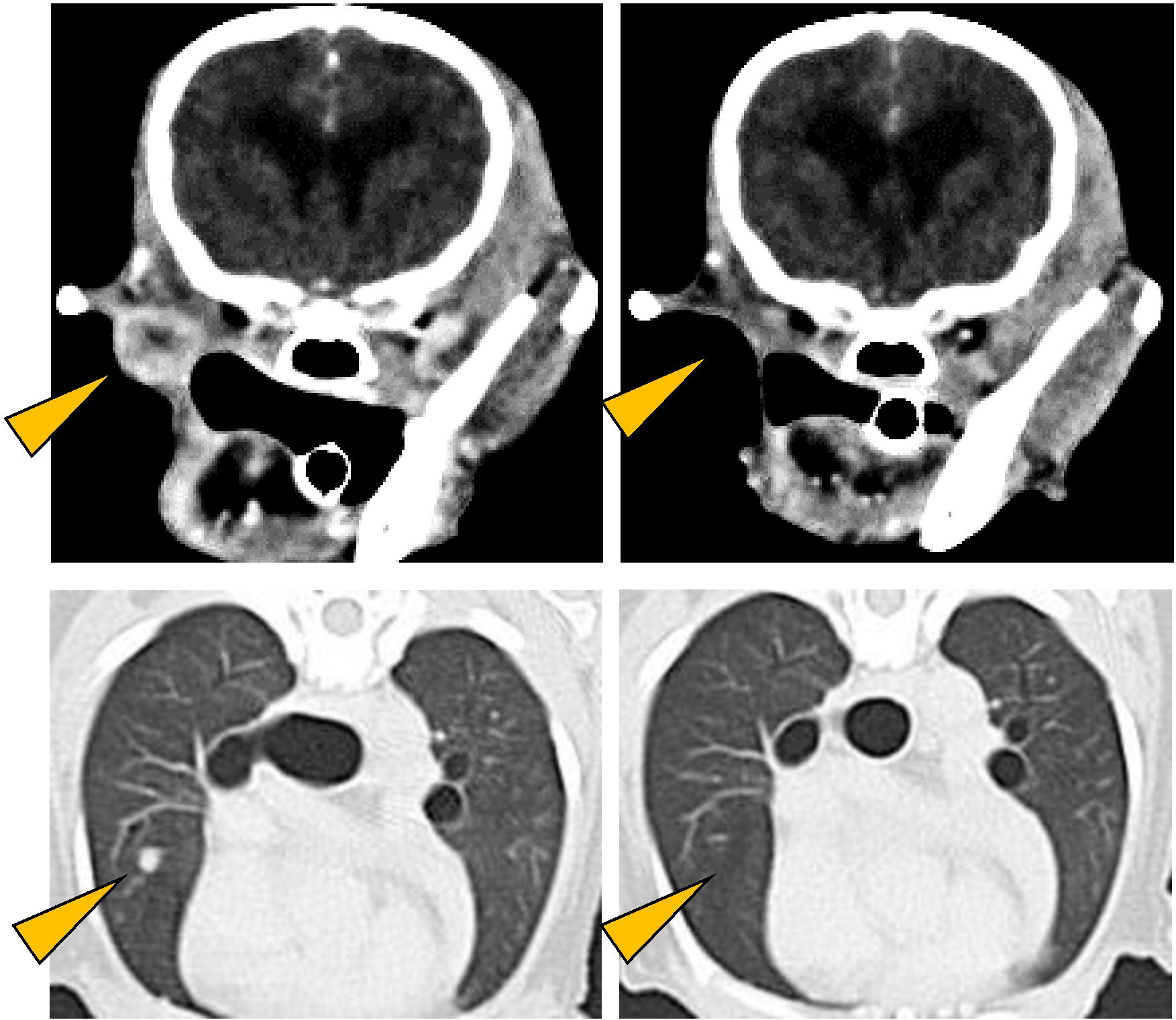 The survival time of dogs treated with the chimeric antibody was significantly longer, with a median survival time of 143 days, compared to 54 days for the control group, from historical data. Thirteen dogs had measurable cancer (i.e., at least one tumor >10 mm in diameter in CT scan), while 16 had non-measurable cancer (all tumors < 10 mm in diameter in CT scan). Five dogs showed tumor response, where the tumor reduced or disappeared due to the treatment. In one of these, all detectable tumors disappeared. In two other dogs, all detectable tumors disappeared, resulting in survival times longer than a year. In the last two dogs, all tumors in the lungs disappeared, but oral and lymph node tumors persisted. The increase in survival time correlated positively with radiation therapy that was simultaneous or began within eight weeks of treatment with the chimeric antibody.

“Our findings are limited by the small size of the historical control group,” says Satoru Konnai. “Nevertheless, as there is no systemic therapy that prolongs the survival of dogs with pulmonary metastatic OMM, the increased survival time encourages the further development of anti-PD-L1 therapy in dogs.” 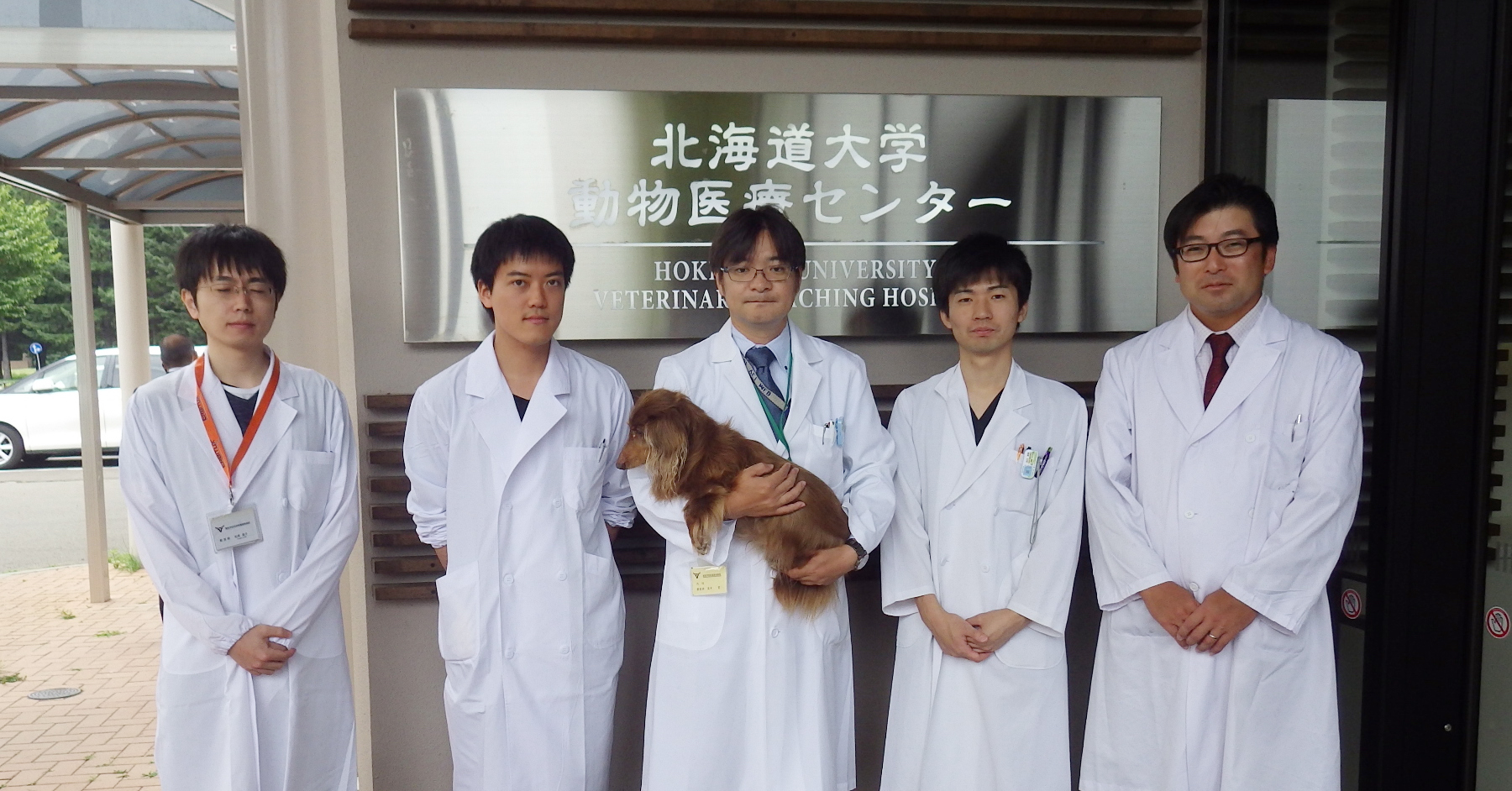 Developing immunotherapy to save animals