Scientists at Hokkaido University and Chiba University have developed simultaneous triploid and hexaploid varieties of Haemanthus albiflos by the application of endosperm culture, thus extending the use of this technique. 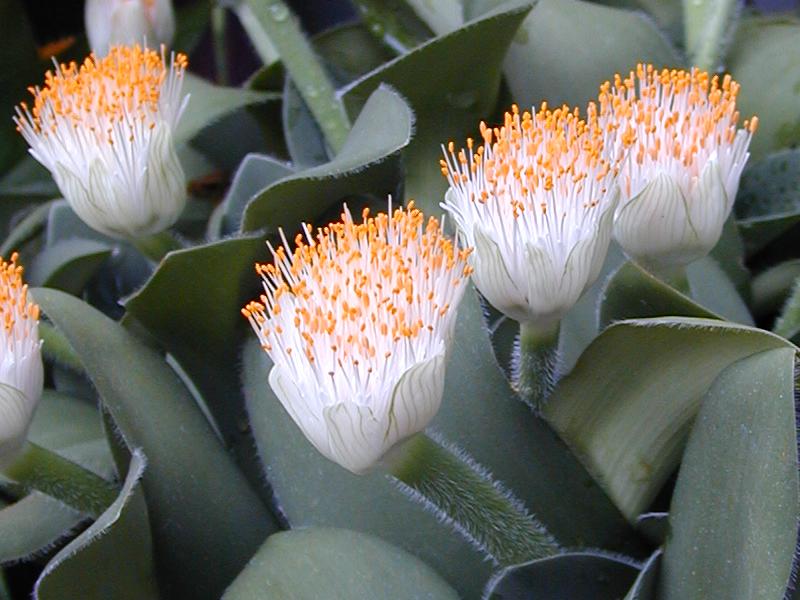 Scientists from Hokkaido University and Chiba University have successfully developed triploid (3 chromosome sets) and hexaploid (6 chromosome sets) plants of the ornamental plant Haemanthus albiflos, via plant tissue culture (PTC) techniques. In addition to increasing the ornamental value of this plant, this is one of the first studies that use “endosperm culture”—an application of PTC techniques—for non-cereal monocotyledonous plants. Their findings were published in the journal Plant Cell, Tissue and Organ Culture.

Triploid plants are found naturally, albeit in very small numbers. They can be produced by cross-breeding diploid (2 chromosome sets) and tetraploid (4 chromosome sets) plants, or by PTC techniques. The advantage of PTC over cross-breeding is that a wider variety of plants can potentially be generated over a shorter period of time. Additionally, it is far easier to convert triploid plants to hexaploid plants by PTC techniques.

The scientists isolated the endosperm of H. albiflos, a food reserve tissue inside the seeds that is naturally triploid. The endosperm was grown into a mass of cells called a callus using a PTC technique. A portion of this tissue was then directly subjected to another PTC technique, organogenesis, to generate triploid plantlets of H. albiflos. Another portion of the callus was first treated with colchicine before organogenesis. Colchicine is a chemical that causes a doubling of the number of chromosome sets; thus, during organogenesis, hexaploid plantlets are generated. 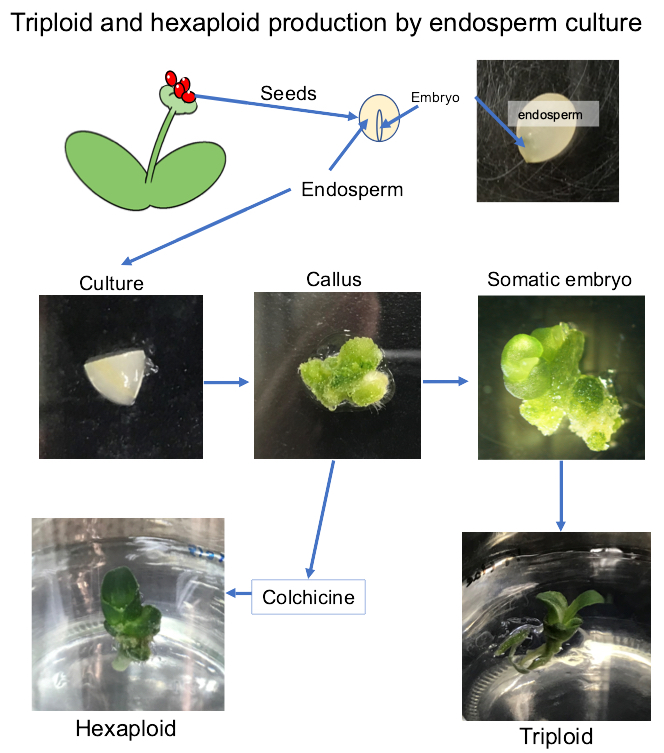 The scientists chose H. albiflos for two reasons: it is a monocotyledonous plant (grass, cereal, and their close relatives), and it is an ornamental plant. Historically, endosperm culture in monocots has focused on rice and barley, with very few examples in other plants. By achieving their goal, the scientists have not only extended the use of endosperm culture, but they have also developed a valuable variety of the ornamental paintbrush lily.

Yoichiro Hoshino is a Professor at the Field Science Center, Hokkaido University. His research focuses on plant breeding of horticultural crops by using biotechnology, and on analysis of the fertilization process in higher plants. He is interested in utilization of plant genetic resources in the Hokkaido area and in developing novel breeding methods. 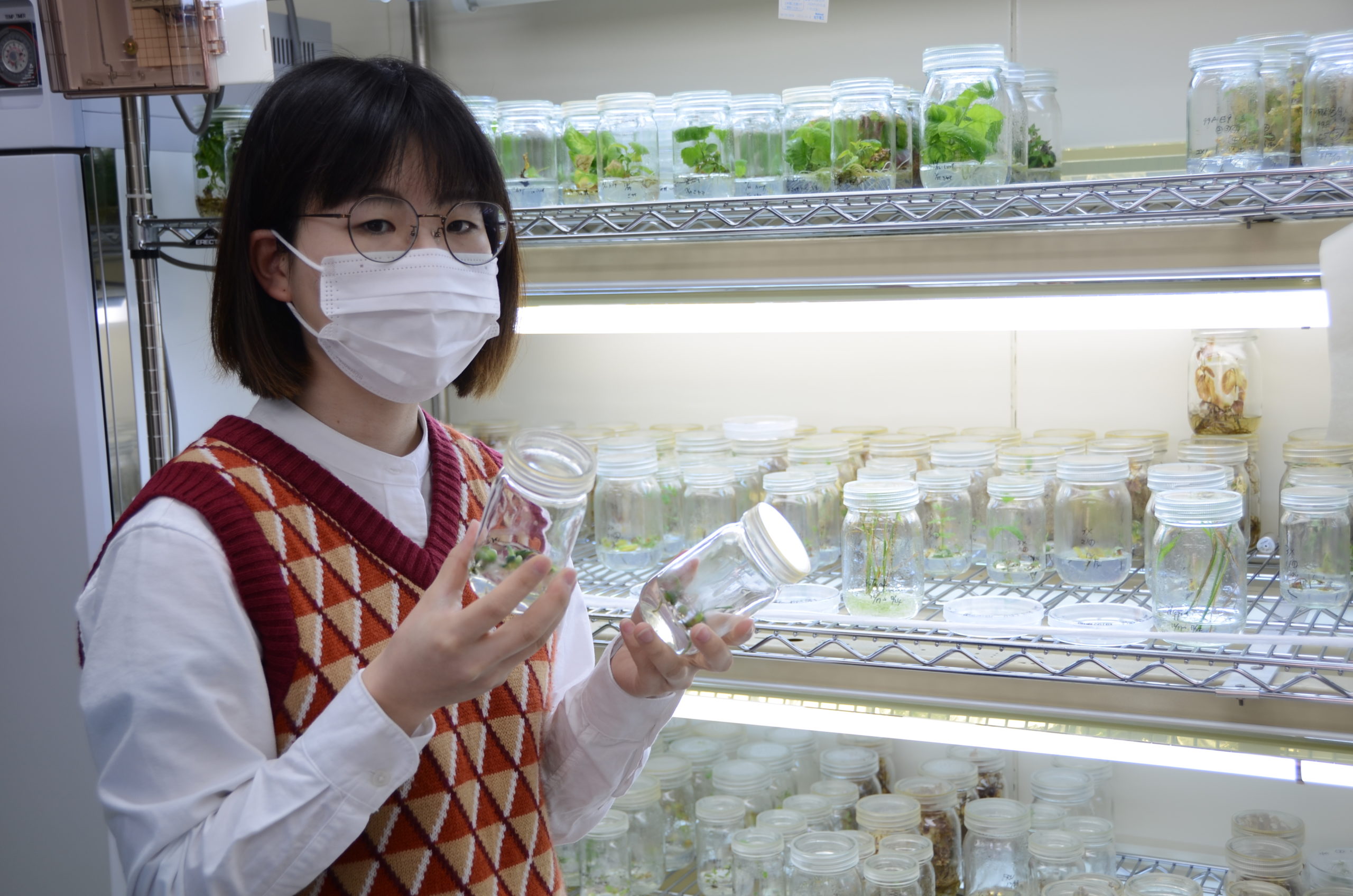 Taste the pioneering spirit of Hokkaido University through ice cream